TROUBLE WITH THE FOOD GODS

Following up from the previous post, I’ve been thinking about mushrooms.

I actually think about mushrooms pretty regularly.  Mushrooms are (very

often) on the ground to begin with, so the five second rule obviously

doesn’t apply there.  On the other hand, not all mushrooms are to be

snatched up and eaten. 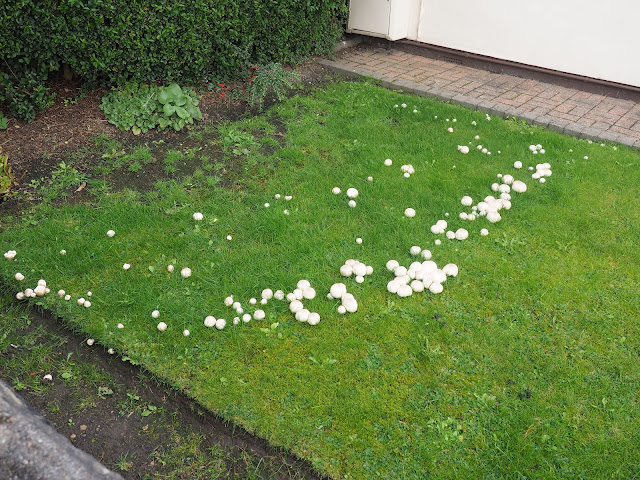 My friend Nick who used to be a hospital administrator, tells the story of a family – mother, father, two children - who came to the hospital complaining of stomach pains.  They’d been out foraging and had eaten some dodgy mushrooms. They were admitted to hospital – AND ALL FOUR OF THEM NEEDED LIVER TRANSPLANTS!!

This has made Nick, and me too, very wary about eating mushrooms in the wild.  I have a couple of books that supposedly help you identify them, and I’ve even played around with an app, but I remain unconfident about my identification abilities.  This, of course, has nothing to do with them being on the ground. 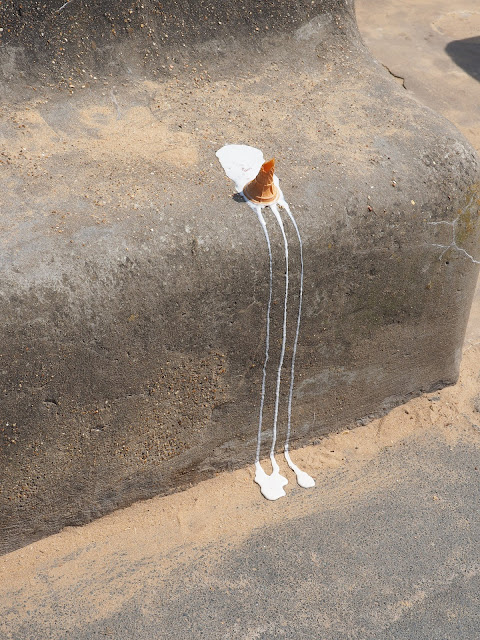 Above is one of the more melancholy photographs I’ve ever taken – at the seaside in Walton on the Naze.  This sad ice cream was just lying there on the stepped parapet at the seafront.  You know there must be a backstory, very possibly one involving some unhappy and disappointed child who dropped it.  Unless maybe the child was peevish and discarded the ice cream while having a tantrum. Also, I admit, the ice cream isn’t quite on the ground, but it’s definitely heading that way.

And just so you know that the food gods are there to punish you if you start feeling the slightest confident, yesterday afternoon, I knocked a tub of cream out of the fridge and onto the floor. 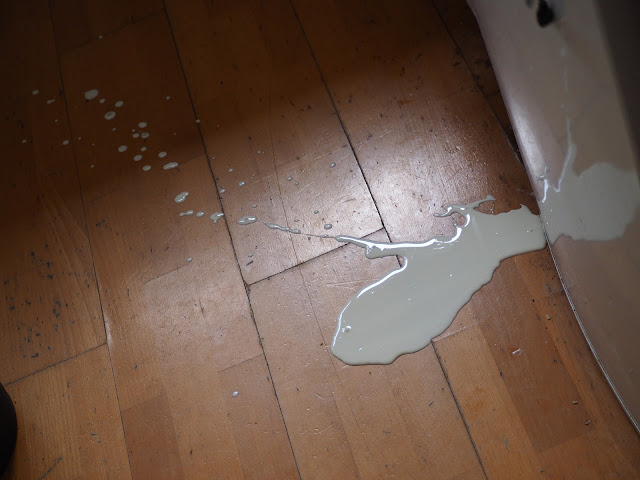 I know there’s no use crying over split milk, but couldn’t an exception possibly be made for split cream?

Posted by GeoffNIcholson at 3:08 AM