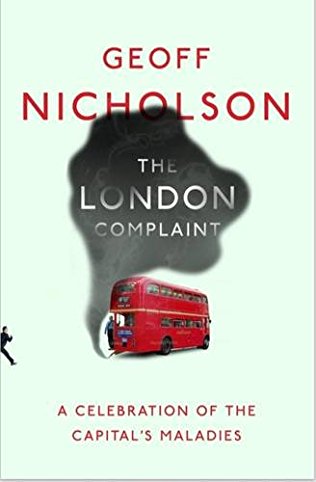 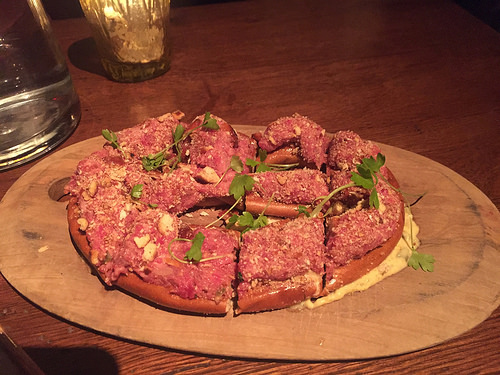 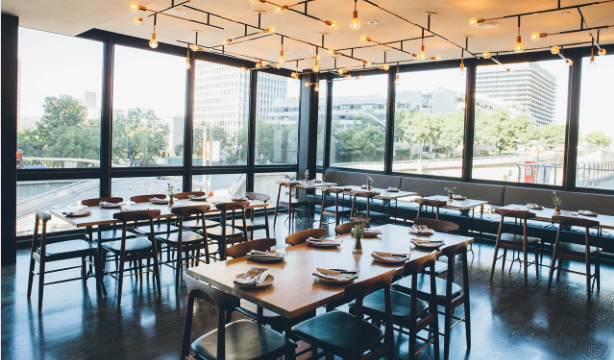 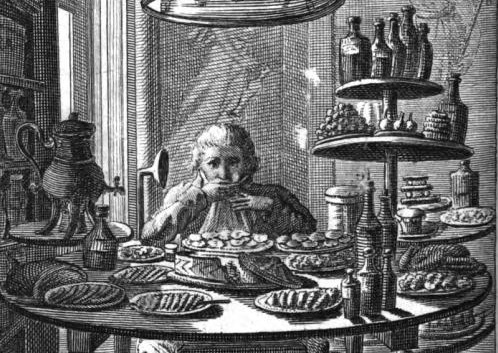 Posted by GeoffNIcholson at 4:30 PM No comments: 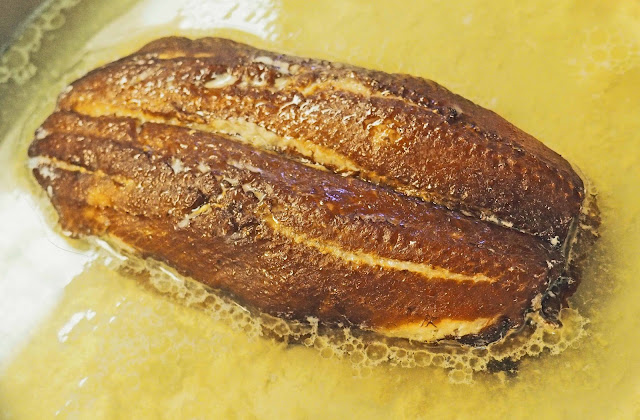 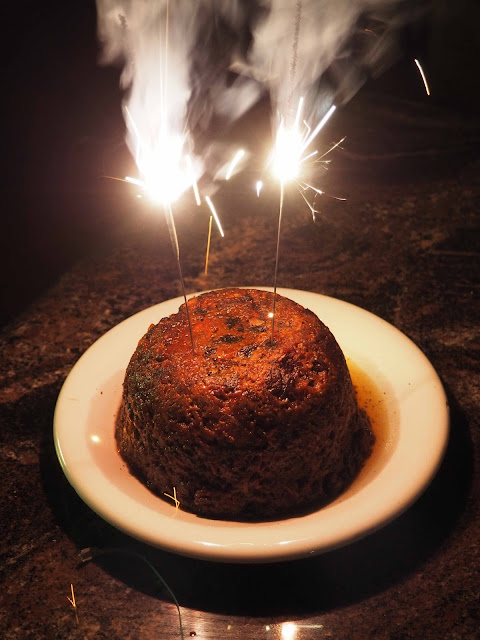 Posted by GeoffNIcholson at 11:28 AM No comments: