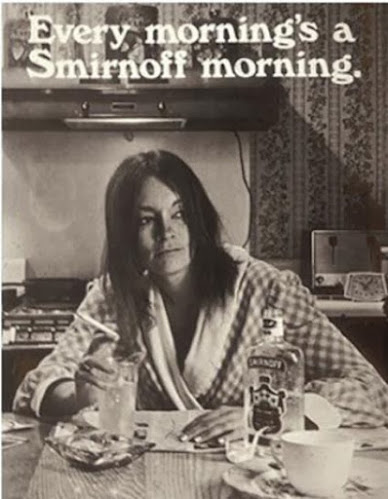 I was eleven years old when I first tasted vodka.  My grandfather had recently died and so

the family was taking my grandma to the Butlins Hotel in Blackpool to help console her.

I’d been warned that this holiday might be less fun than usual. The hotel didn’t have a swimming pool or slot machines or ping-pong tables or any of the other things associated with Butlins, but it did have a large all-purpose ballroom in which bands played, where films were shown, and dances held.
My parents liked old-fashioned dances and the one they dragged me along to had a compere who offered ‘spot prizes’ to the dancers.  So he’d say, ‘I’ll give this big box of chocolates to the first person to show me a dirty picture of the queen,’ and if you ran up to him brandishing a grubby bank note, then you were a winner. 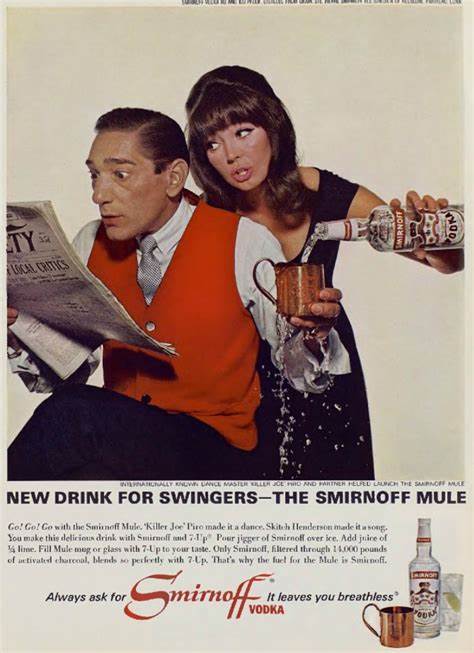 My dad had some experience of this kind of thing, and when the compere asked for somebody to show him ‘a row of black teeth’ dad ran up waving his comb and he won a bottle of Smirnoff vodka. 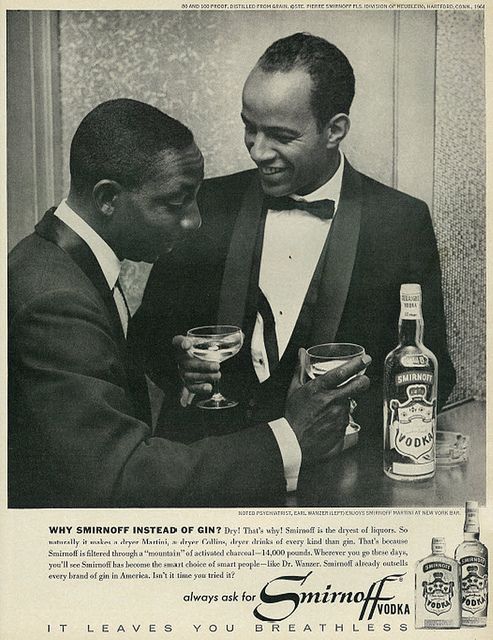 My parents had no qualms about giving alcohol to an eleven year old. I’d already tasted beer, brandy and whisky, but vodka was a new experience.  We didn’t have to drink responsibly in those days. I liked it well enough when it was drowned in orange juice. 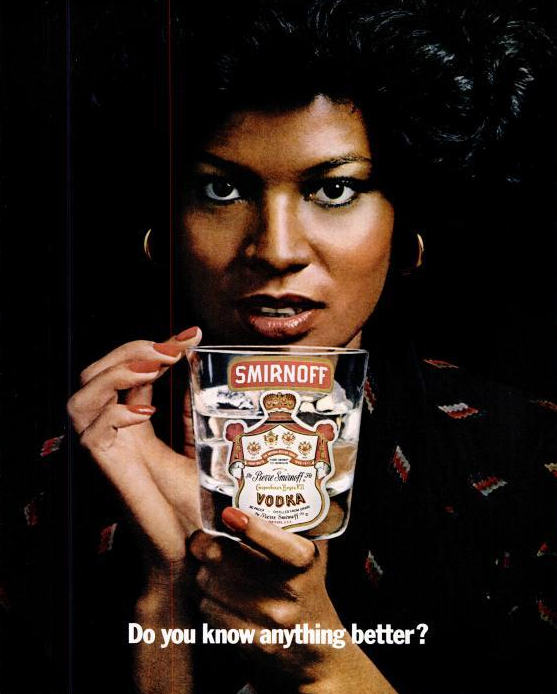 There was a paper collar around the neck of the vodka bottle, for a competition to come up with an advertising slogan for Smirnoff.  The prize, as I remember, was a holiday abroad, and my dad was determined to win it.  Not only that, he quickly came up with a slogan that he thought couldn’t fail.  I never saw my dad so convinced of anything. His slogan was ‘The Onus is on Bonus.’
Even aged eleven it struck me that this probably wasn’t a winning slogan, chiefly because it didn’t have anything to do with vodka, but I was already wise enough not to say this to my dad.
Of course I wasn’t surprised when the slogan didn’t win, and if my dad was disappointed – and how could he not be? - he kept it to himself.  Maybe it confirmed for him that the world wasn’t fair and that the best didn’t always win prizes, which is obviously true regardless of the quality of his slogan. 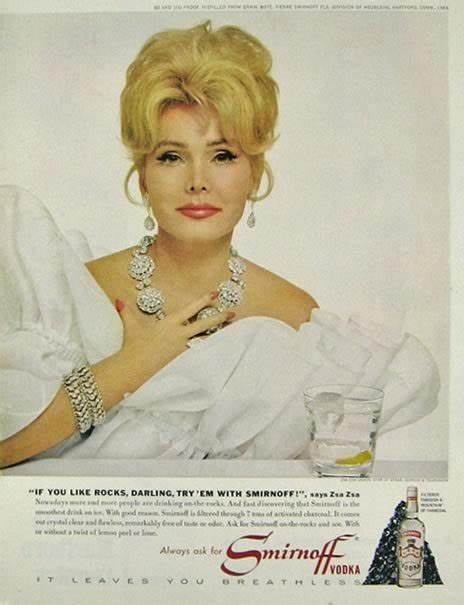 I’m not sure what the winning slogan was or if the company even used it, but I know that Smirnoff was famous for its slogans.  One was Clearly Smirnoff, which I imagine might dad just might conceivably have come up. Another was Pure Thrill, something that my dad wouldn’t have come up with in a hundred years.

As you see from some of the ads above, Smirnoff seems to have been ahead of the game in their racial politics.  The sexual politics still had a way to go. 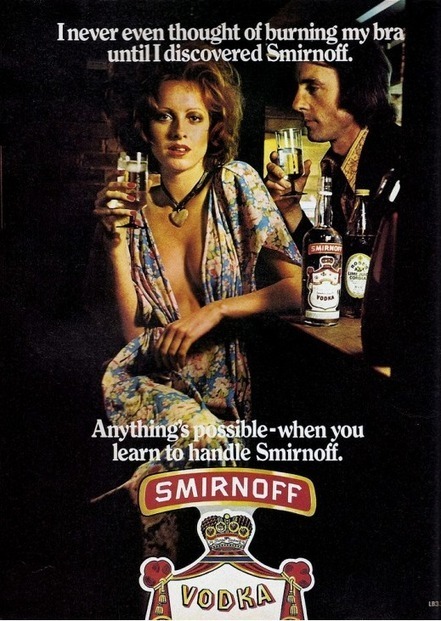 Posted by GeoffNIcholson at 11:57 PM No comments: