WHAT KIND OF MAN MOCKS PLAYBOY? 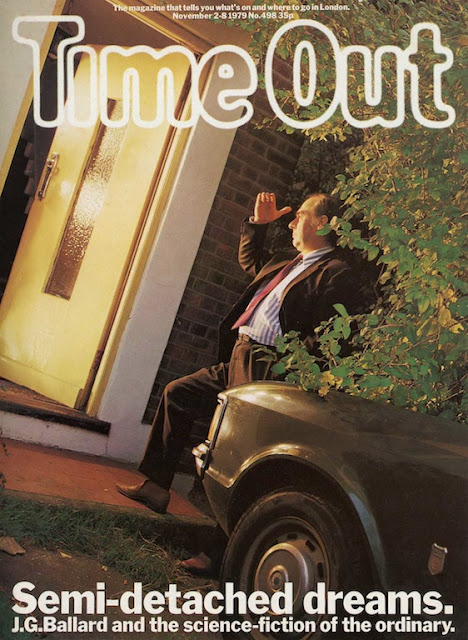 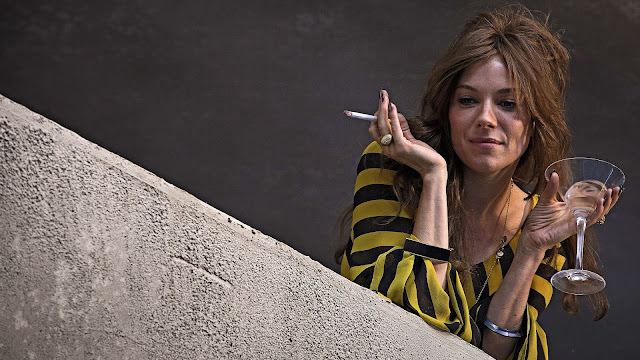 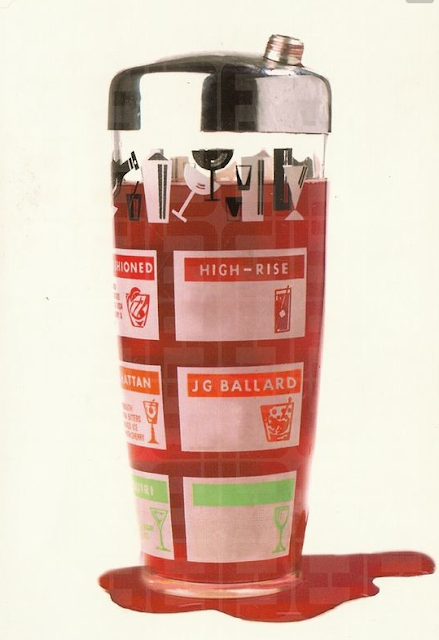 Posted by GeoffNIcholson at 4:40 PM No comments: