BOLTING WITH THE BEAST

I see this image is doing the rounds. 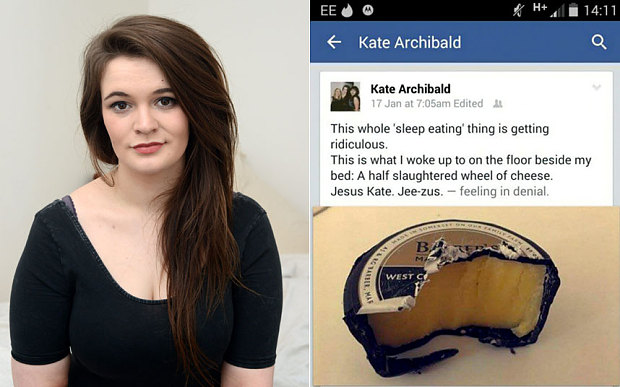 Is she taking Ambien maybe?  Sleep-eating is one of the many known side effects.  Still, she's only eaten half a wheel, and it’s not really all that big a wheel compared with, say, this one: 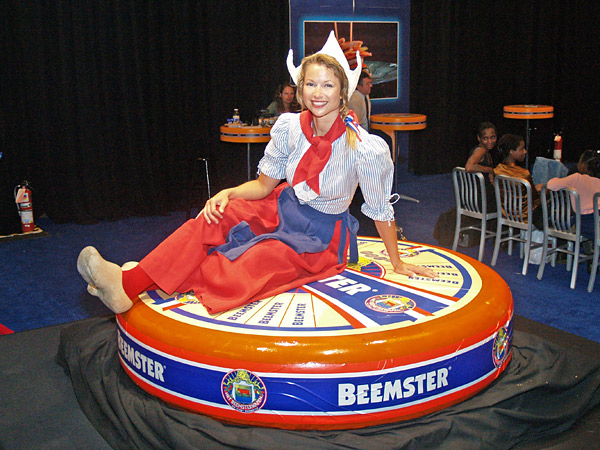 And in any case who needs an excuse to watch Homer simpson eating 64 slices of American cheese? 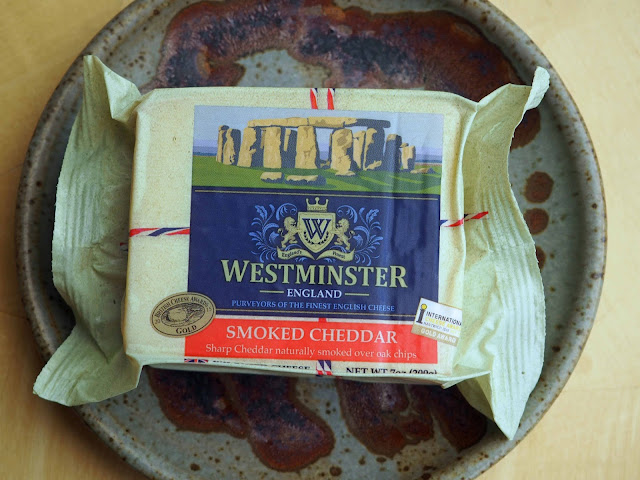 Yes, my local Los Angeles supermarket is selling smoked cheddar cheese with an image of Stonehenge on the pack. 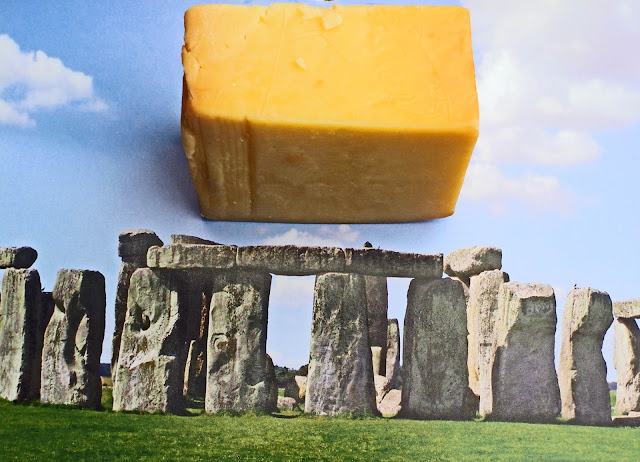 Now, we all know that Cheddar is a fairly moveable feast when it comes to cheese.  This very same supermarket can also supply American, Canadian, Australian and Irish Cheddar.  They are all, needless to say, rather a long way from Stonehenge which is in Wiltshire, and this particular cheese was manufactured in Somerset by a company naming itself after Westminster - thereby offering a rambling  cheese tour of England.  The smoked Cheddar was OK, but no better than OK. 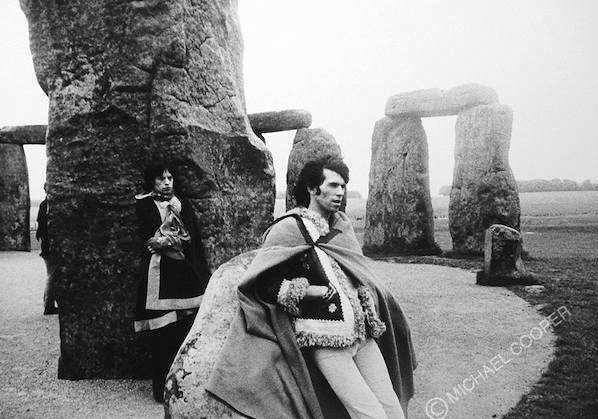 Incidentally Keith Richards doesn’t eat cheese, according to an old interview in GQ, he said “Cheese is very wrong.”  Let him and Mark E. Smith argue it out, I say.

As I’ve said before, I don’t really sit here in California craving English food. But I happened to be in Santa Monica last week, walking past one of those shops that sells “English fare” and so I bought a couple of pork pies. 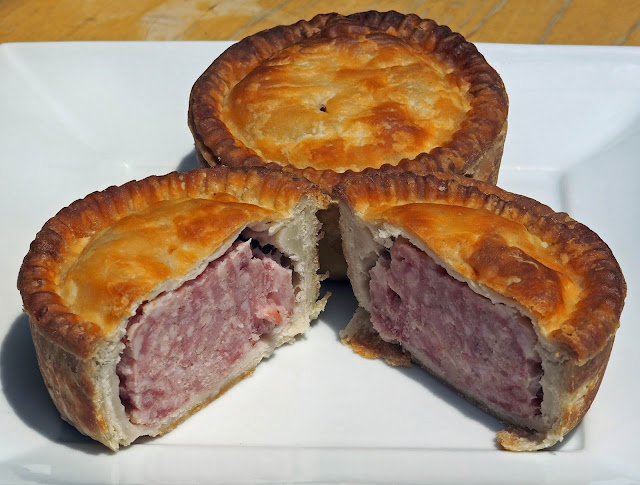 American made, I’m sure, and they were kind of OK too, though not as good as they looked, a bit rubbery and a bit tasteless, but at least they were there.  I found myself wishing I’d had some strong, vinegary pickled onions.  Jaded?  Moi?
Posted by GeoffNIcholson at 10:28 PM No comments: