DIETING TIPS FROM THE OTHER SIDE 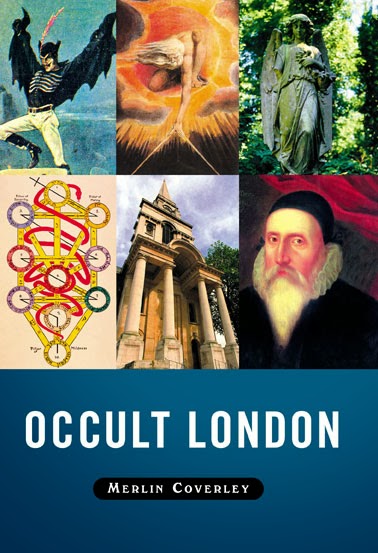 Thanks to Merlin Coverley’s book, Occult London, I’ve become familiar with a passage from Emanuel Swedenborg, someone who is otherwise not an entirely open book to me.  In April 1745, late one evening, Swedenborg was eating in the private dining room of a London chop house.  He wrote, “I was hungry and ate with a good appetite.  Towards the end of the meal I noticed a kind of blurring in my vision, it grew dark and I saw the floor covered with the nastiest crawling animals, like snakes, frogs, and creatures of that kind.  I was amazed, because I was fully conscious and thinking clearly.  After a while the prevailing darkness was quickly dispelled, and I saw a man sitting in the corner of the room. Since I was alone, I was quite frightened when he spoke and said, ‘Don’t eat so much.’” 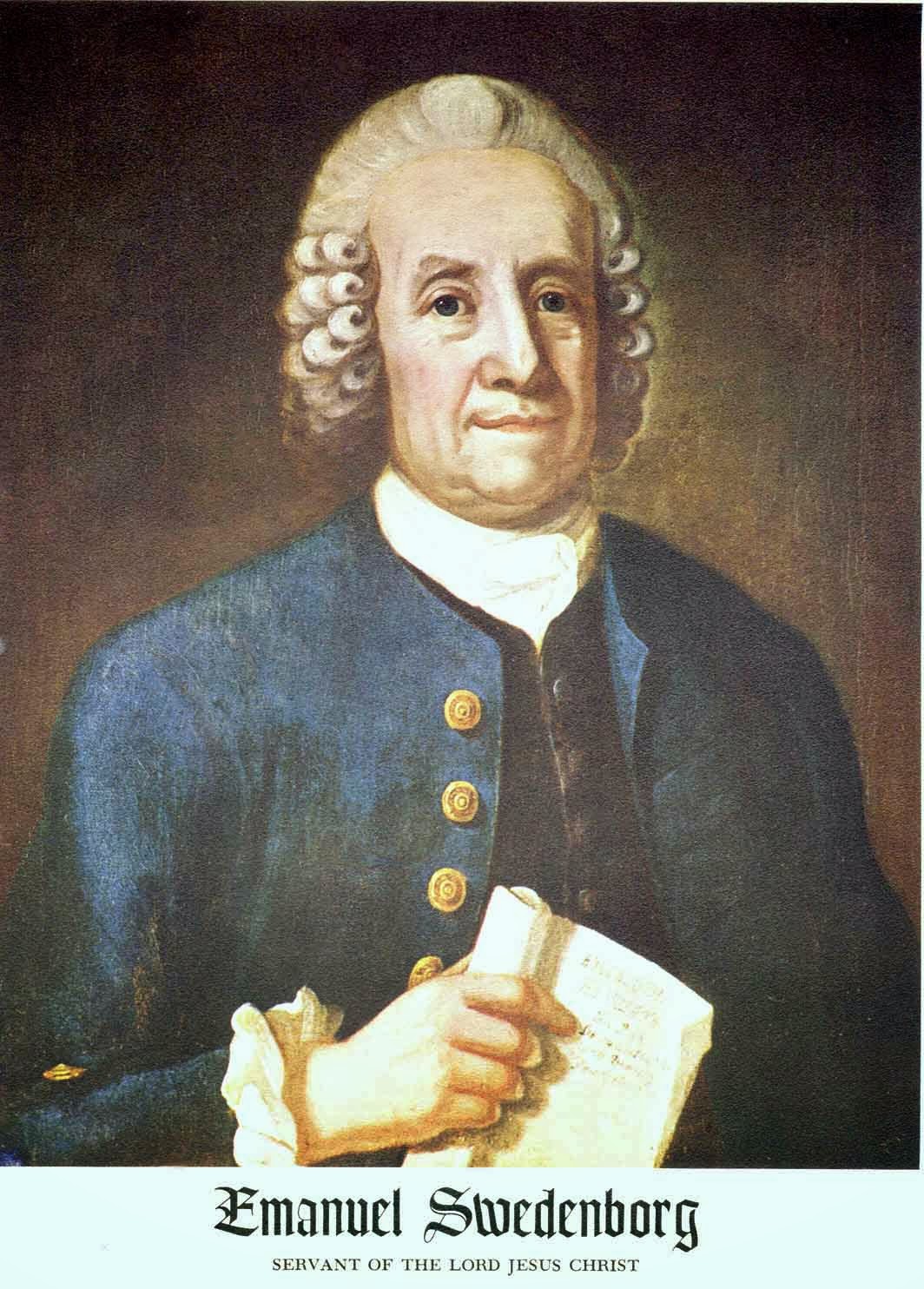 Let's leave aside the question of whether snakes and frogs are really the nastiest animals, and move to the eloquent Coverley reaction, “An admonishment to eat less, even when given by a ghostly figure, would, in itself, seem an inadequate basis with which to embark on a life of mysticism.”  You can say that again, Merlin.  You can say that again. 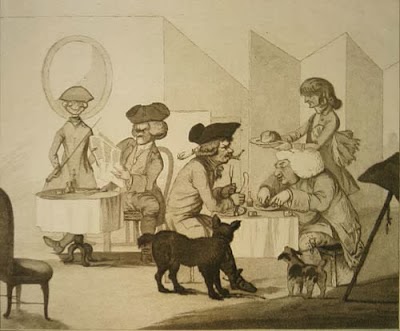 Above is a picture by Henry William Bunbury, of Boswell and Johnson in a chop house in London in 1781.  Below is the only genuine London chop house I think I’ve ever been to, the Quality Chop House in Farringdon, open since 1869, which was obviously a little late for Mr. Swedenborg.  I seen to recall the food was pretty good but you ended up having to sharing a table, which was less good, though it wasn't ghostly figures. 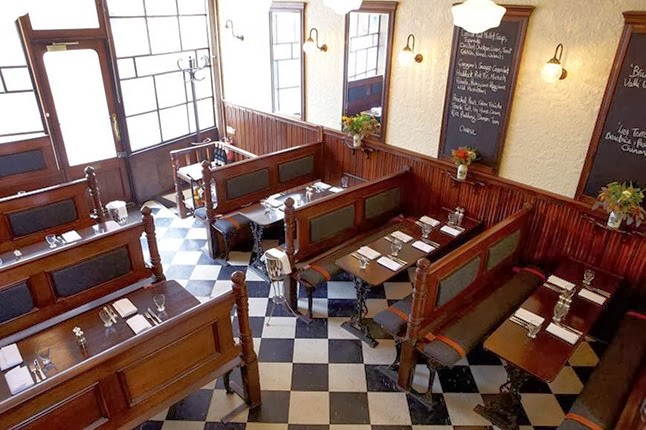 Swedenborg also said, “If one tries to attain complete happiness through eating or sex, or personal power, or even orderliness, the result is a lopsided catastrophe.”  Words to live by.
Posted by GeoffNIcholson at 3:11 PM 1 comment:

I was in Glendale, on my way to Quest Diagnostics for a blood test, when I saw this fabulous cluster of signage for Kabab Way, on South Glendale Avenue.  I was fasting for the test so I couldn’t go in. 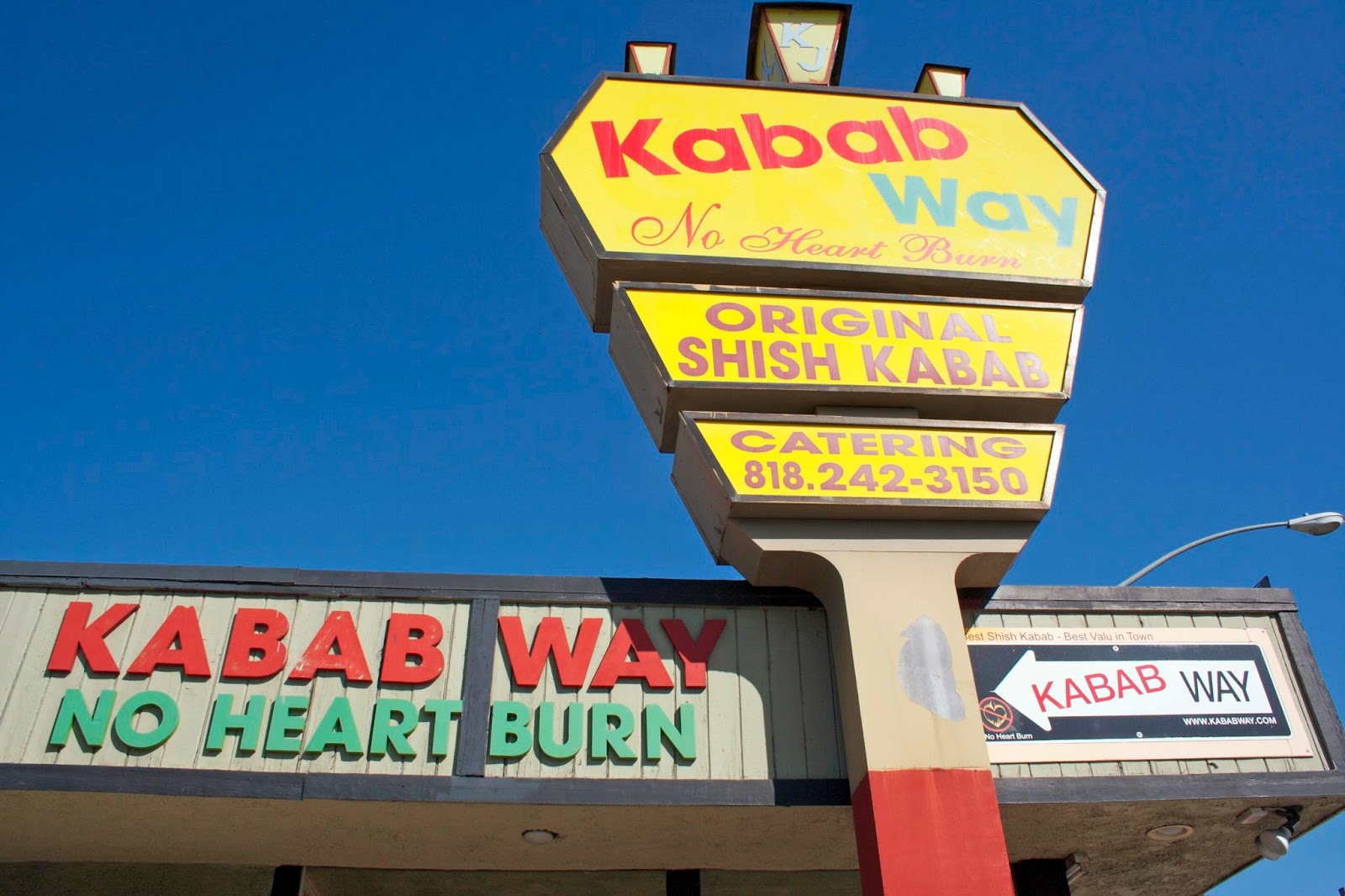 Just as relevant, why stop at heartburn?  Why not hang a sign outside your restaurant  proclaiming other necessary restaurant conditions: “no food poisoning,” “no vomiting," “no diarrhea”?

Posted by GeoffNIcholson at 2:59 PM No comments:

WHAT I ATE ON MY WINTER VACATION 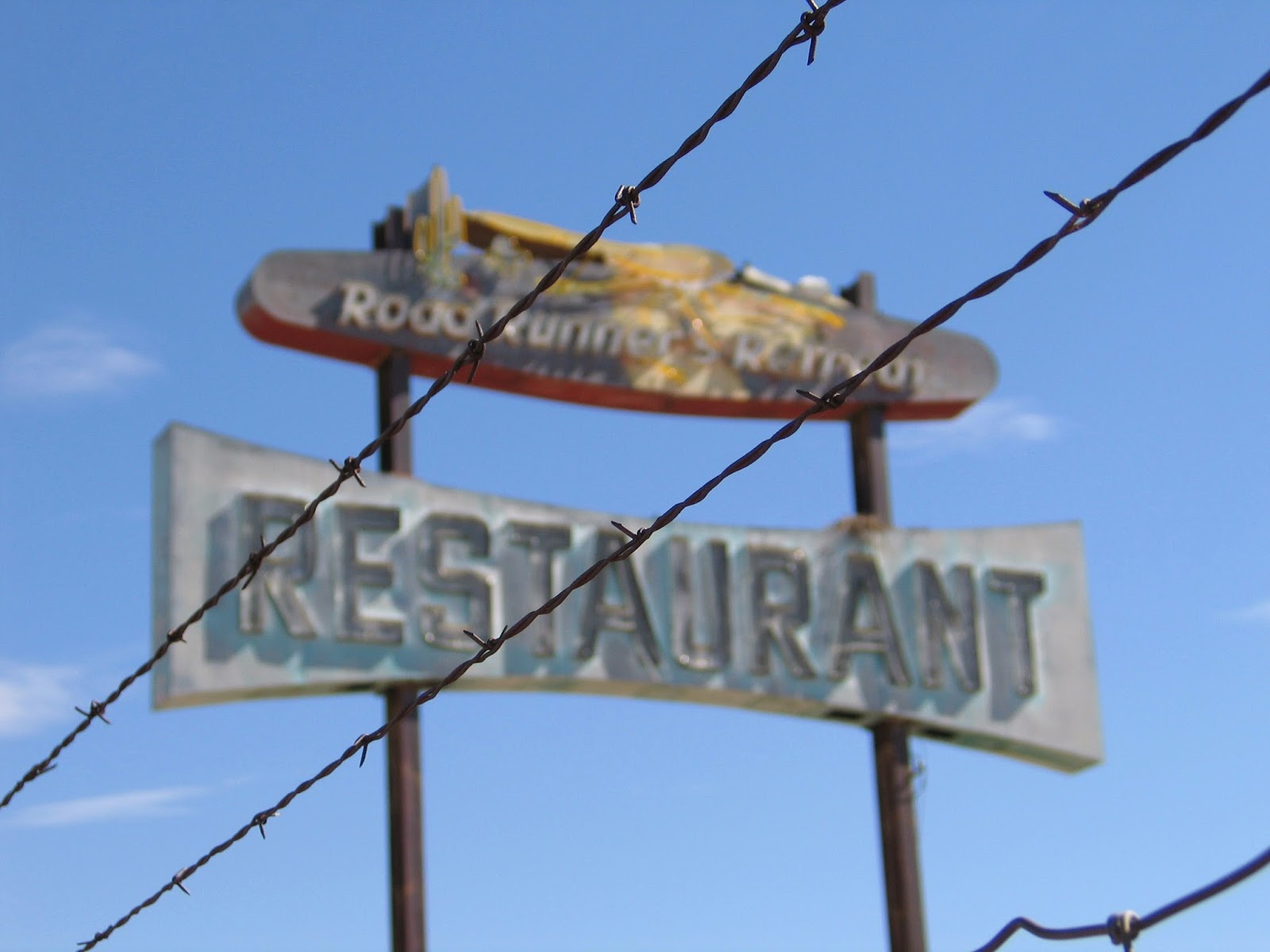 The Loved One and I have been on one of our desert road trips – to Death Valley and the East Mojave.  Nobody expects the desert to be the home of haute cuisine, but we ate pretty well mostly, and always interestingly, although lord knows we ate too much and none of it was exactly “light” and certainly not “healthful.”  So, in the interests of keeping the blog rolling, here’s what we ate and where, along with some “field notes.”
* 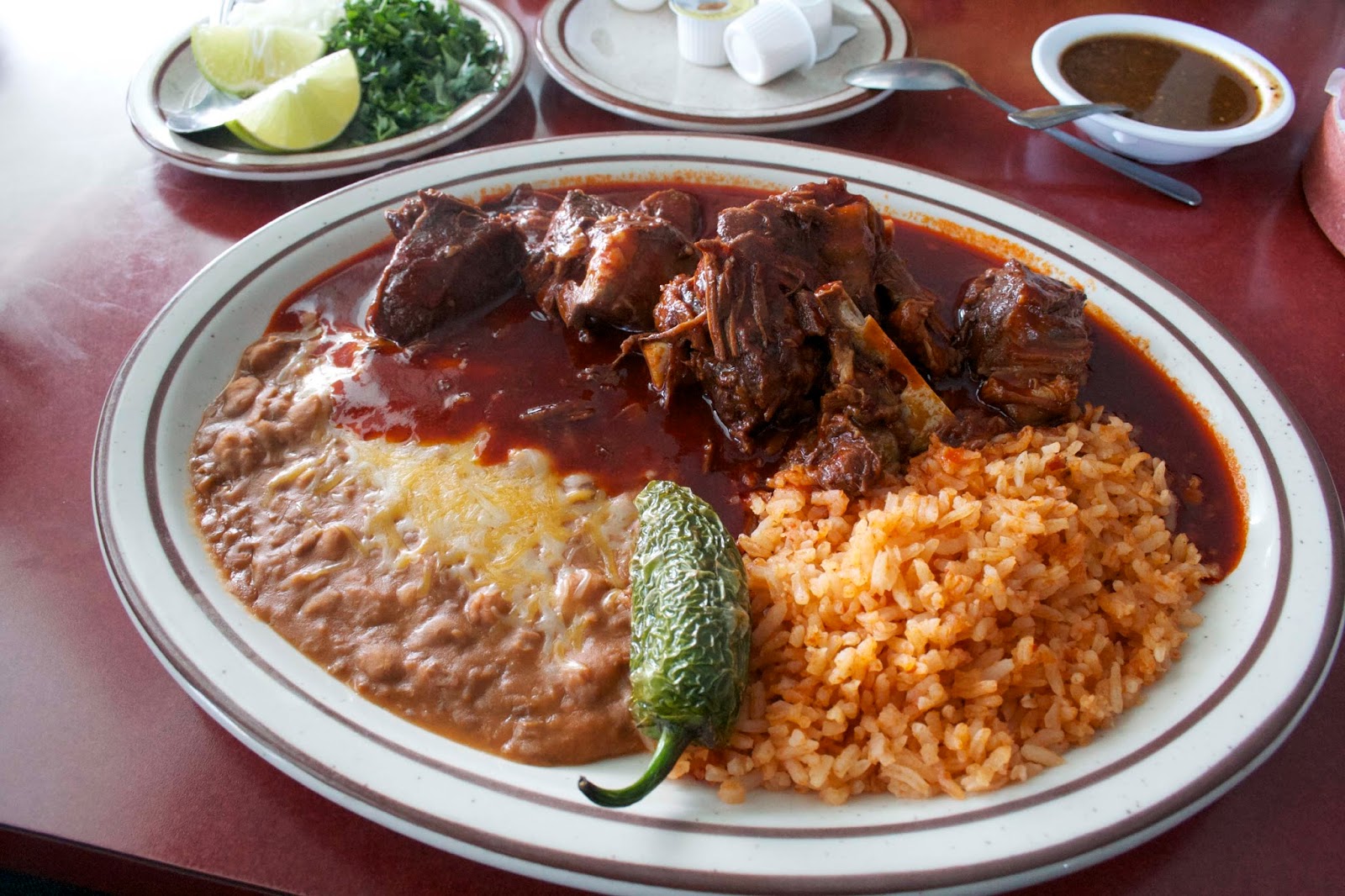 PLACE:  Astroburger, Kramer Junction
WHAT I ATE:  Birria – yes birria – real Mexican goat stew, as good as any I’ve eaten outside of Mexico.  Boy, it was meaty and greasy and gamey and flavorful.  Menudo was on the menu too.
NOTES:  A hipster couple were in the restaurant – the dude had the porkpie hat and the stylishly unstyled beard, and said to the very sweet Mexican waitress, “Do you have a vegetarian option?”  I was slightly disappointed to find that she did.
* 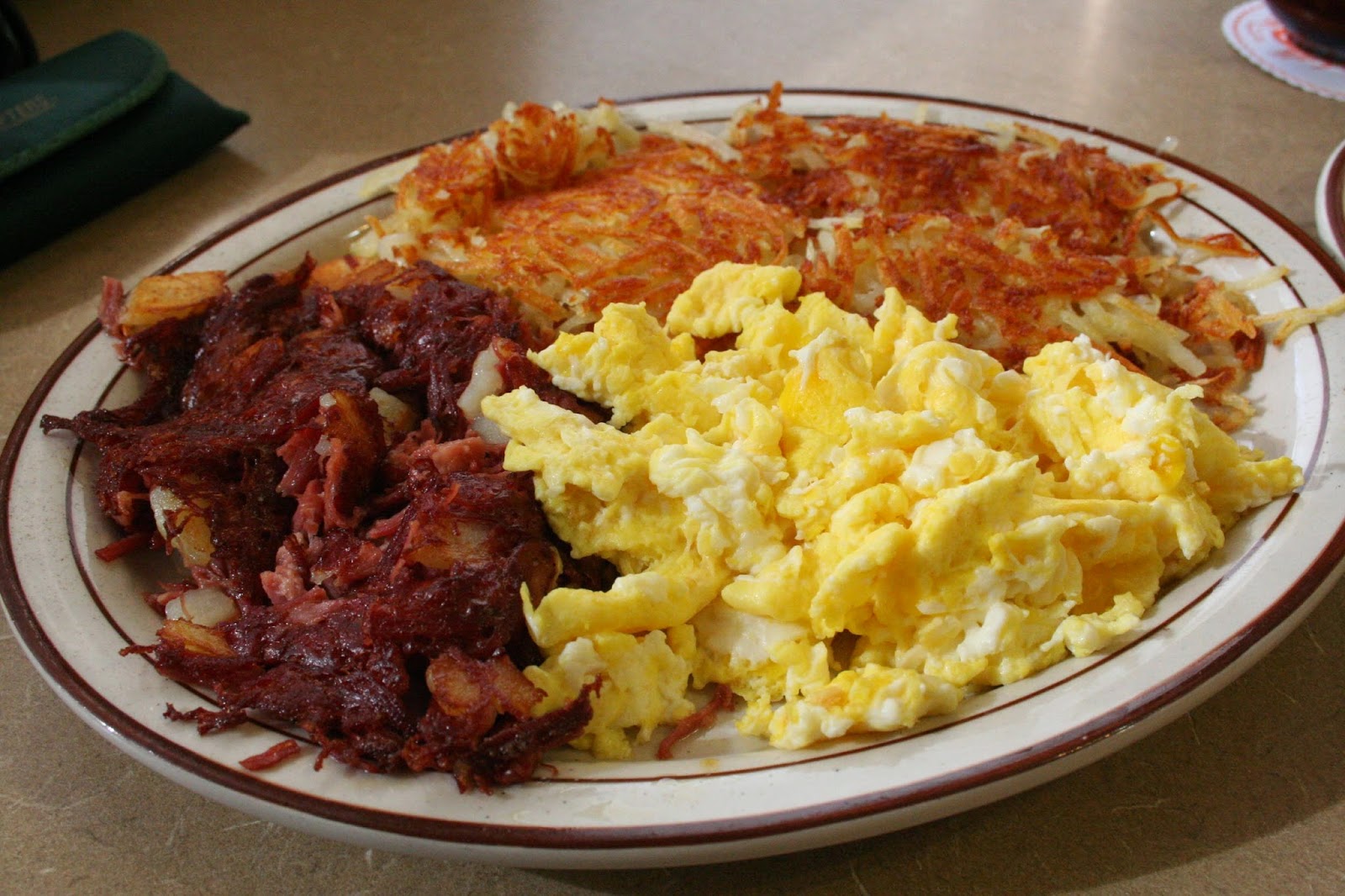 PLACE:  Kristy's Family Restaurant, Ridgecrest
WHAT I ATE:  Corned beef hash, scrambled eggs, hash browns.
NOTES:  There was a poor, obese, young girl, maybe ten years old, in the restaurant with her parents.  She was absolutely huge, a hanging belly and so much fat around her throat that she scarcely had a neck.  Of course one wanted to be sympathetic - maybe it was glandular - but she was eating a gigantic plate of French fries for breakfast, so maybe it wasn’t only glandular.
* 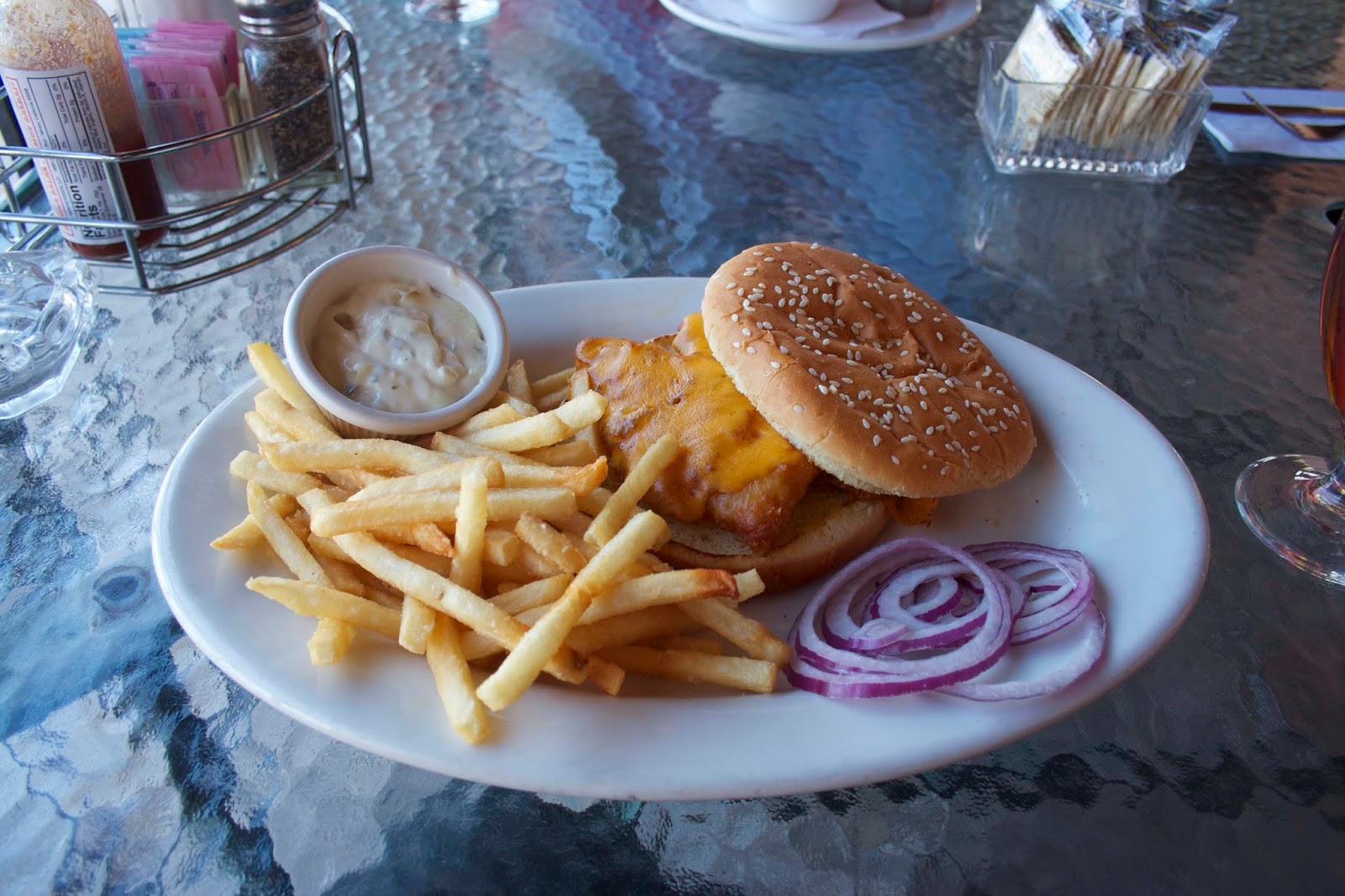 PLACE:  Panamint Springs Resort, Panamint
WHAT I ATE:  A fish sandwich – the fish was battered, which I’d expected, and there was a layer of melted cheese, which I hadn’t.  I know they make a lot of fuss on “Chopped” about never serving fish and cheese together, which in general I disagree with, but in this case I think they’d have had a point.
NOTES:  A couple of tables away there were two old guys who looked pretty much like desert rats.  One of them hardly spoke, while the other delivered a continuous monologue.  “Now, these days, I never eat salt, it’s not for medical reasons, I could eat all the salt I want and still be healthy, but I just don’t.  And you know the interesting thing, now when I eat a stick of celery - it tastes salty.”
* 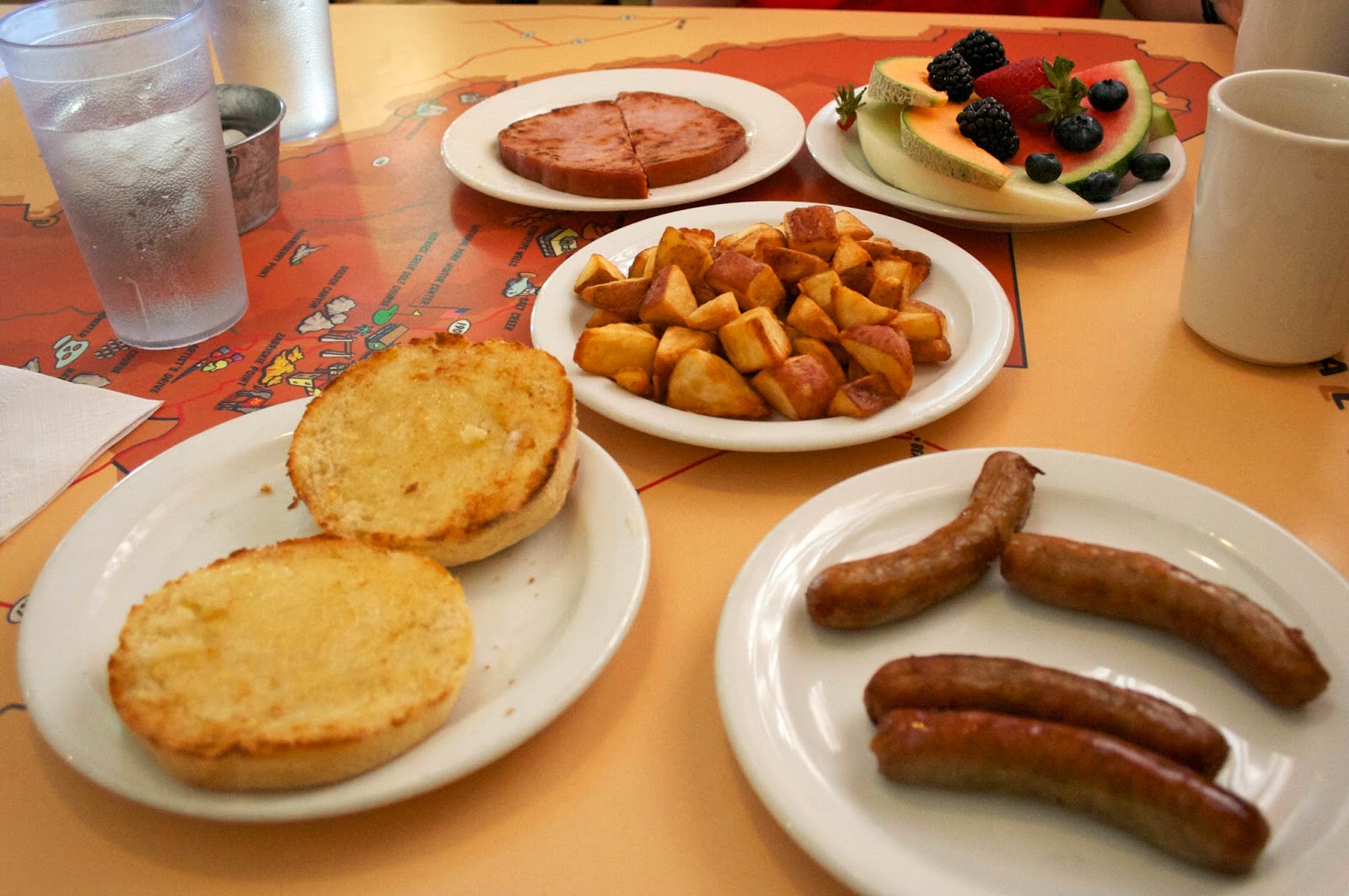 PLACE: Forty-Niner Café, Furnace Creek
WHAT I ATE: Breakfast ordered from the side menu: sausage, ham, potatoes, “seasonal fruit.”
NOTES:  The order of fruit was a small attempt to be healthy.  The actual fruit was unspecified but somehow we knew there was going to be a lot of melon, and there was.  Melon – the fruit that’s always in season.  And yes, that is a map of Death Valley on the tabletop.
* 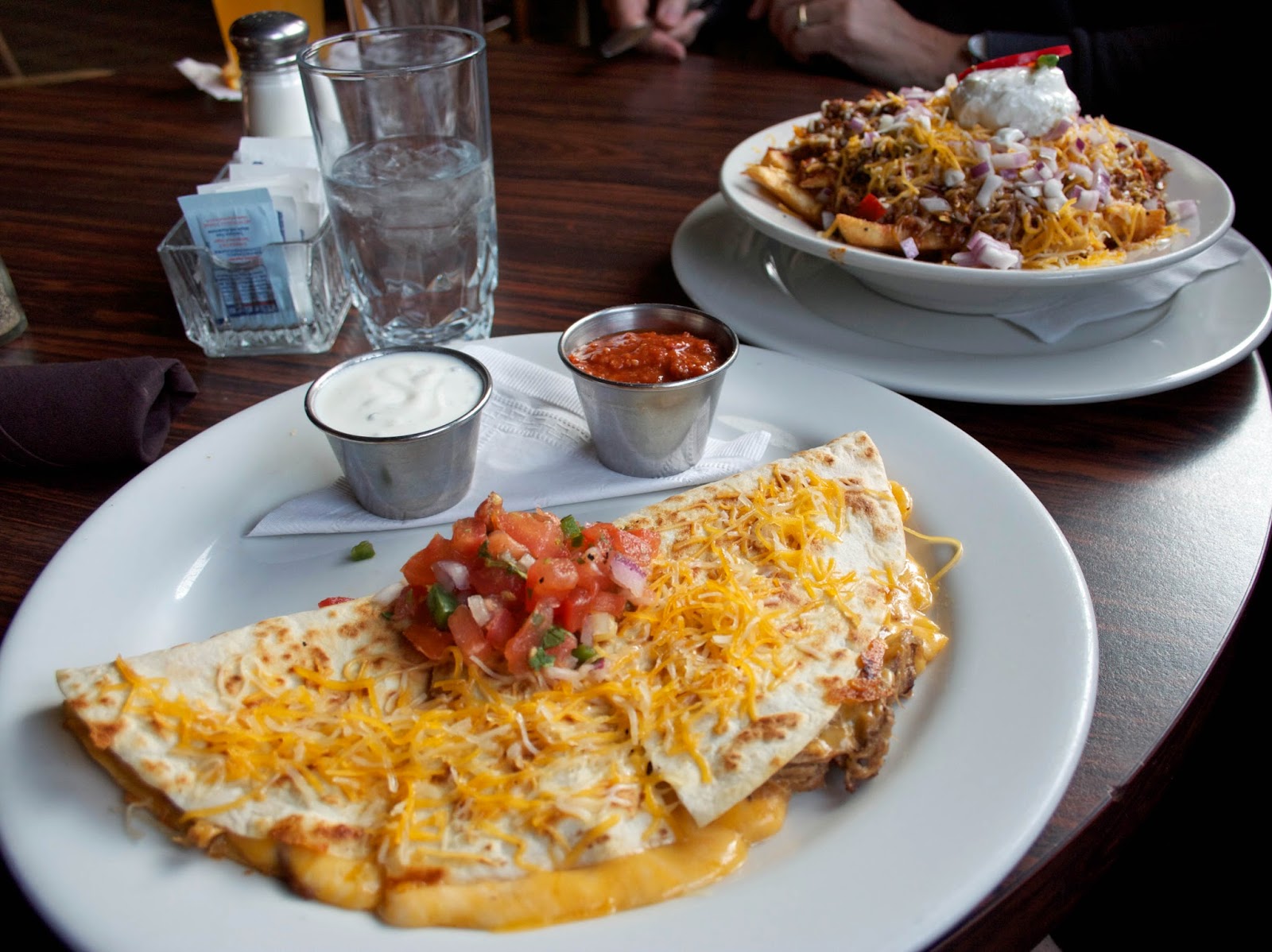 PLACE:  Badwater Saloon, Stove Pipe Wells
WHAT I ATE: cheese quesadilla for me, chili cheese fries for my companion.  The latter turned out to be essentially French fries floating in a bowl of chili flavored soup: a bad idea.
NOTES: Having grown up deprived in England I never saw the TV show Death Valley Days, though I knew it existed. However I had no idea there was a radio show.  There in the restaurant they had a vinyl album on display in a glass case – kind of made you want to break in. 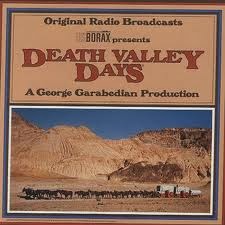 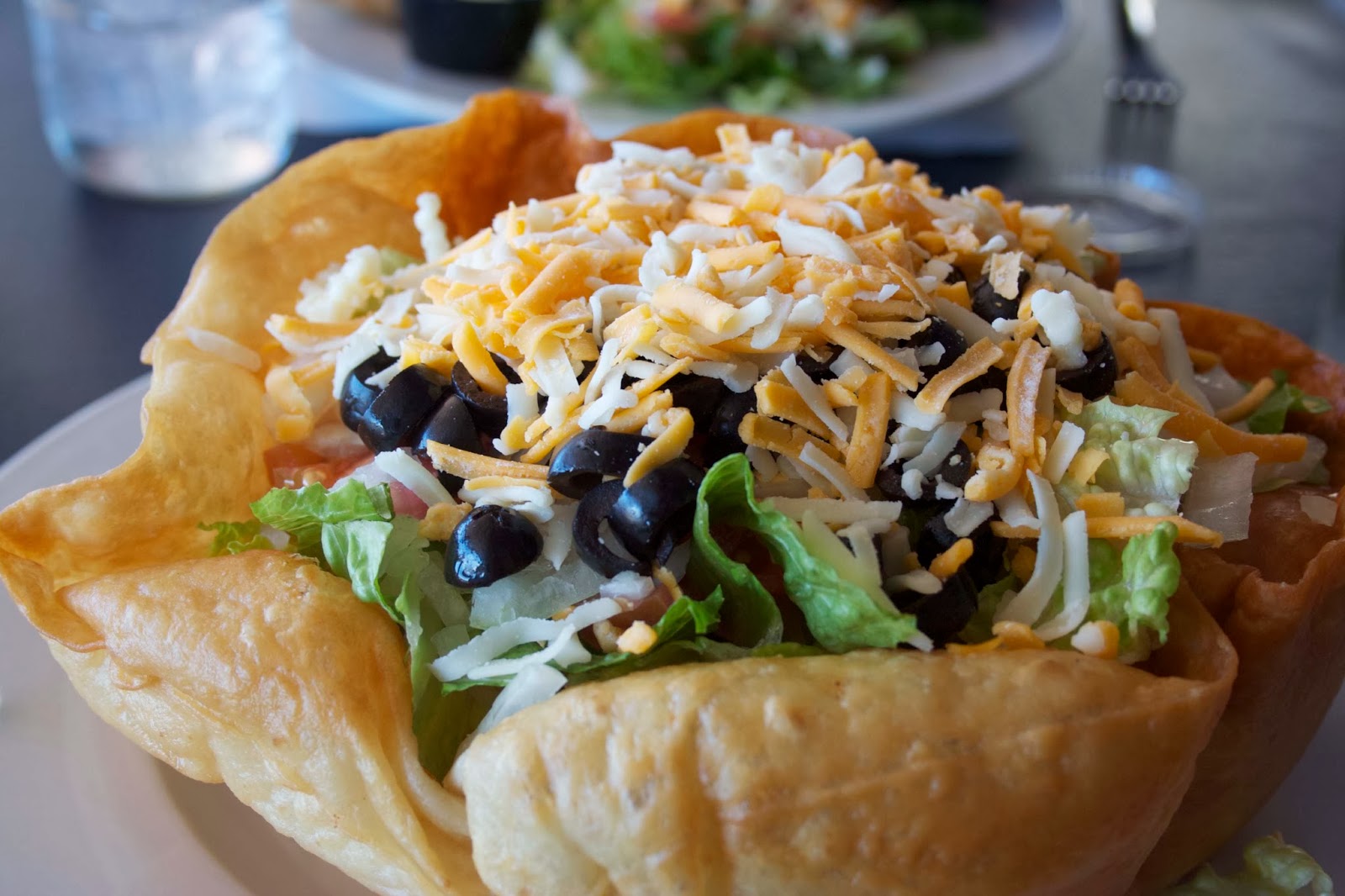 PLACE:  Crowbar Cafe & Saloon, Shoshone
WHAT I ATE: Taco salad – which is never as good as you think it’s going to be, somehow less than the sum of its parts, though this was a perfectly good example of the breed.
NOTES: I ordered a beer.  It was the coldest beer I ever drank.  Not only was there ice on the outside of the glass, as the beer sat in front of me it froze over, developing a head of ice.  Cool indeed. 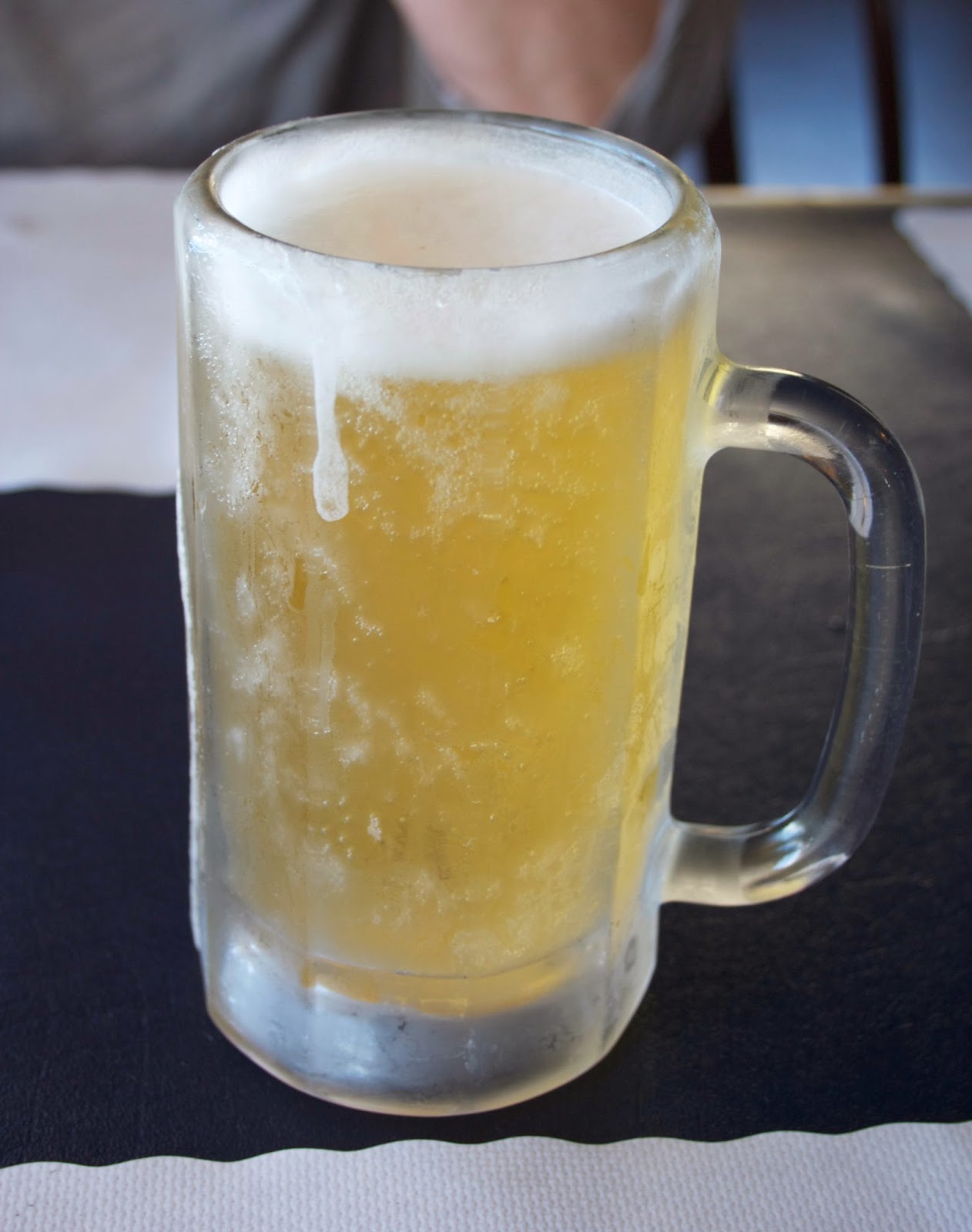 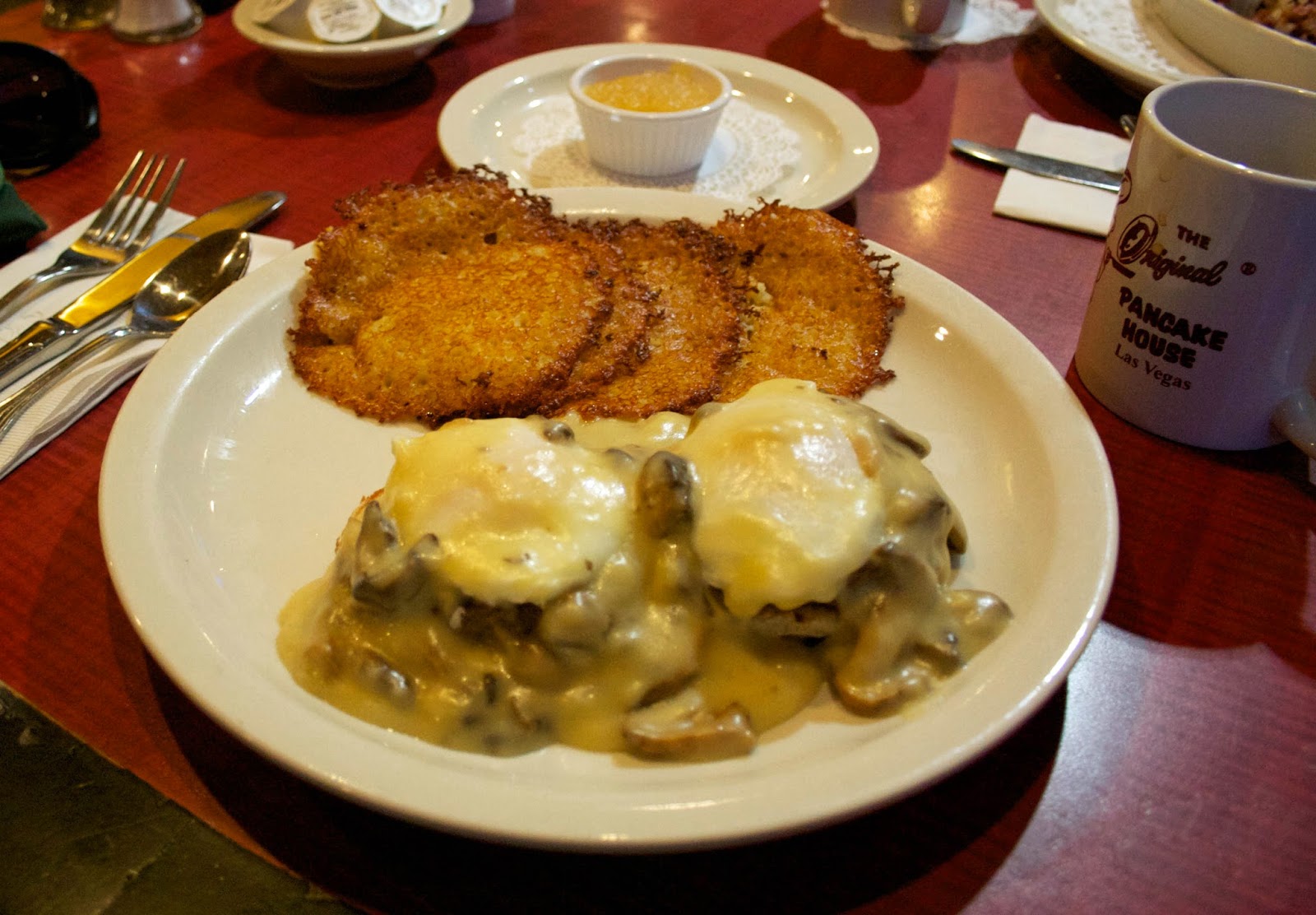 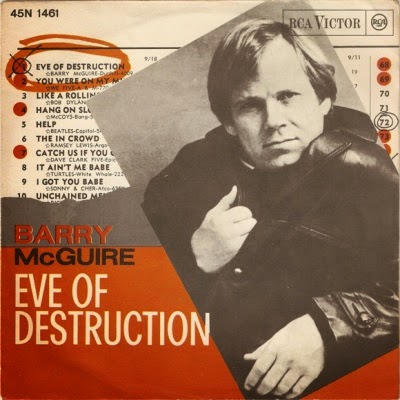 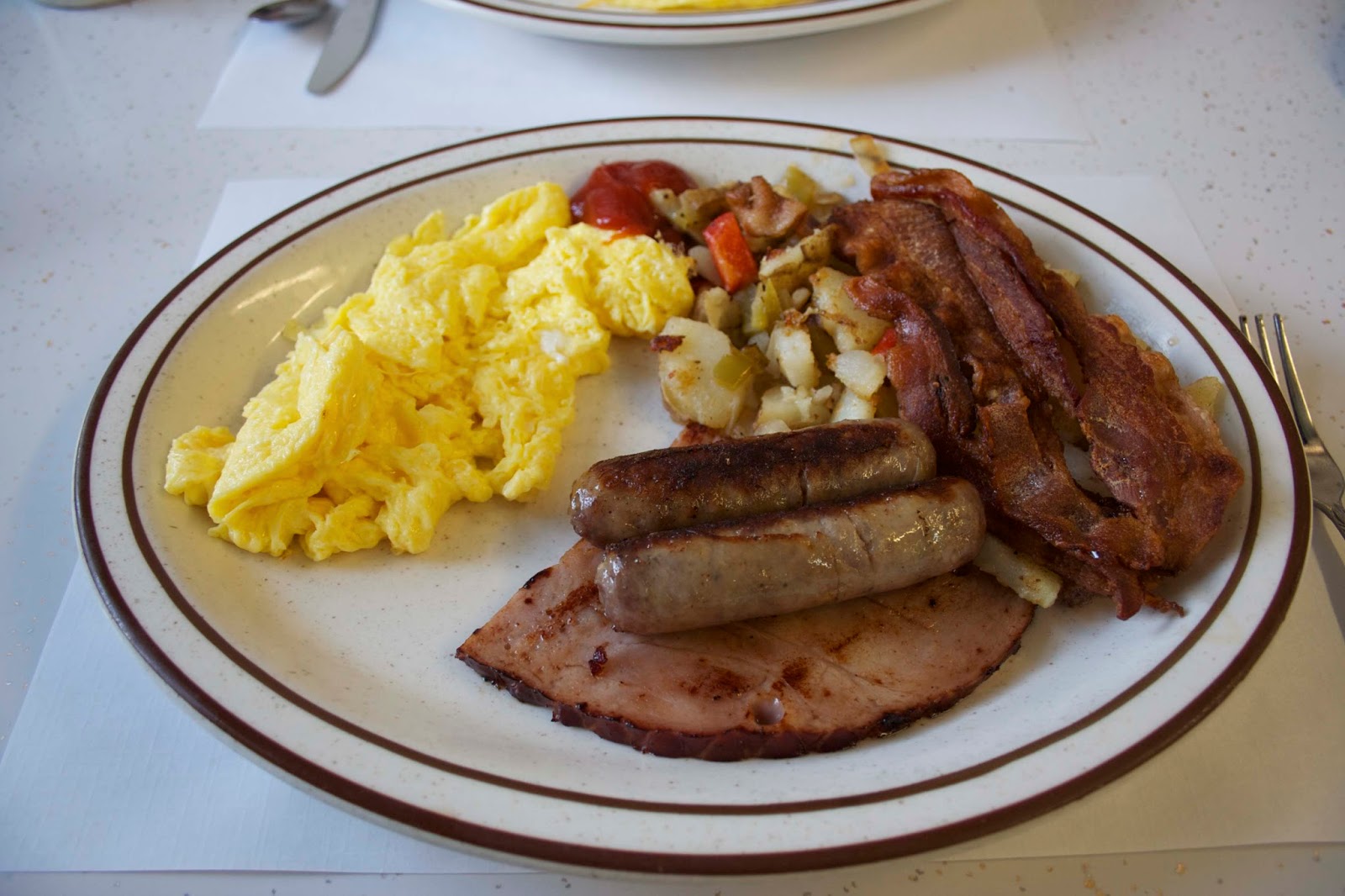 PLACE: Route 62 Diner. Yucca Valley
WHAT I ATE: The Big Bopper (yes, really that’s what it said on the menu)
NOTES:  As the name of my breakfast suggests, this was eaten in a themed fifties diner, hot rod pictures on the walls, jukebox console on the table, and curtains that seemed to feature a Tom of Finland cop. 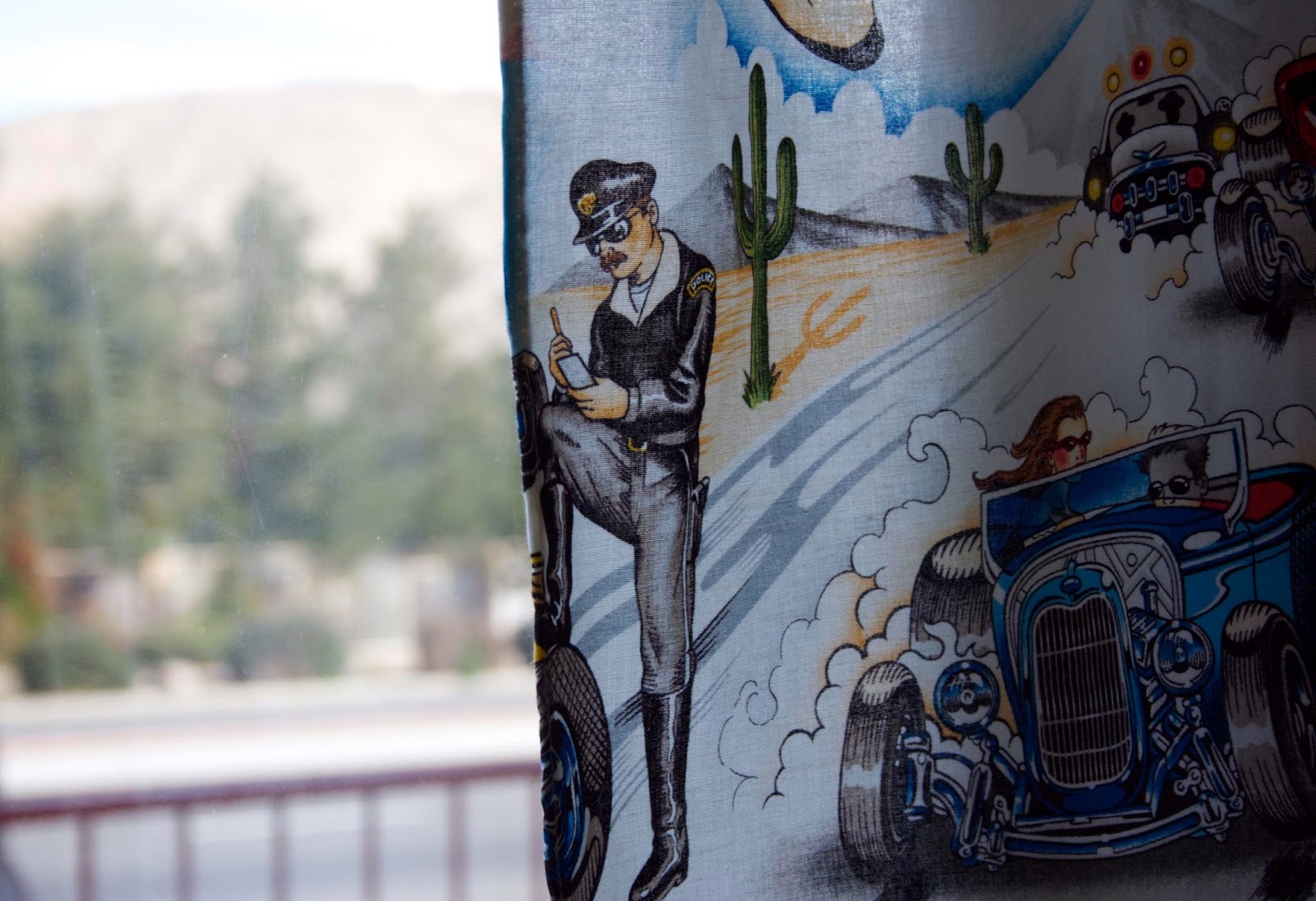 You’ll notice in the pictures how all this food glistens – that’s the fat – and fat (as we know) is flavor – and sure, nobody held a gun at my head and forced me to eat it, but now that I’m home I do feel like I need some artery-scraping, and perhaps some unseasonal fruit.

Posted by GeoffNIcholson at 11:15 AM No comments: