THE LAST SANDWICH OF THE YEAR

Goose on sourdough, with chestnut stuffing and cranberry sauce. 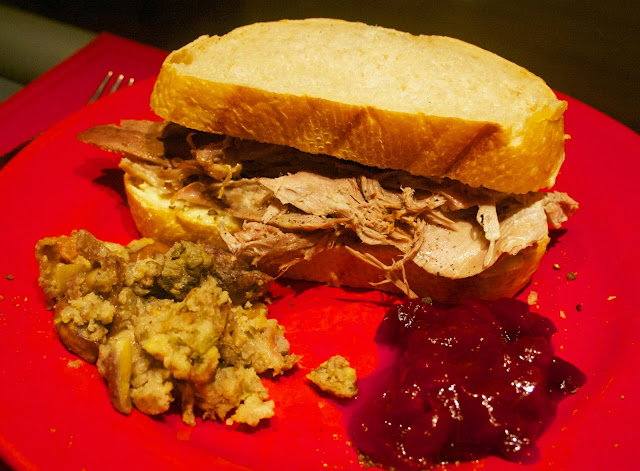 Not so cheap these days Mr. Cratchit.
Posted by GeoffNIcholson at 11:18 AM No comments: 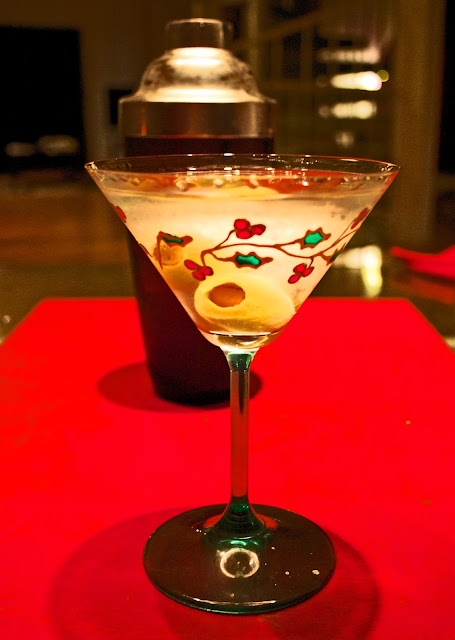 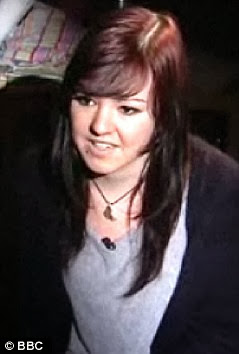 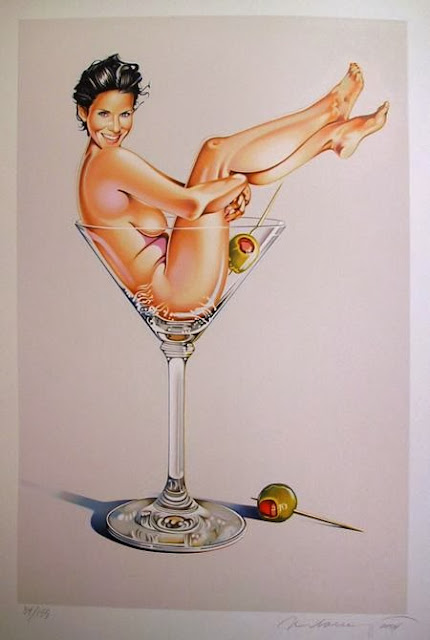 Posted by GeoffNIcholson at 1:38 PM No comments: 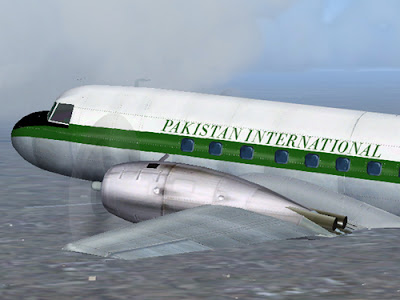 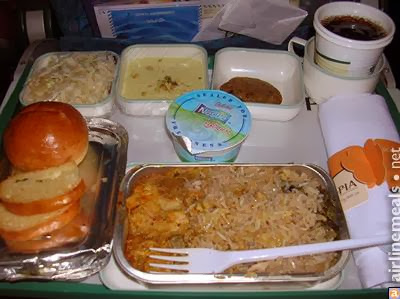 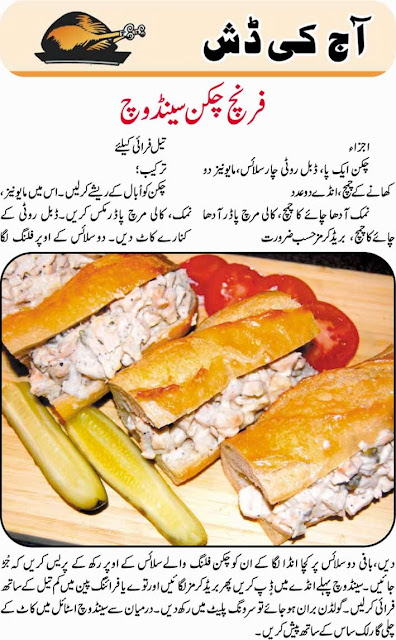 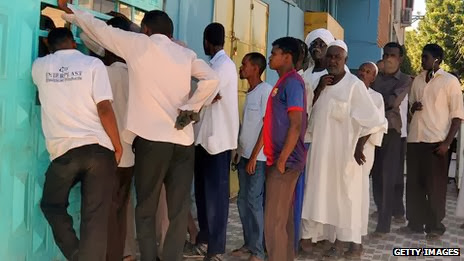 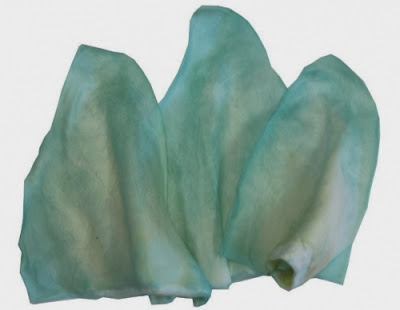 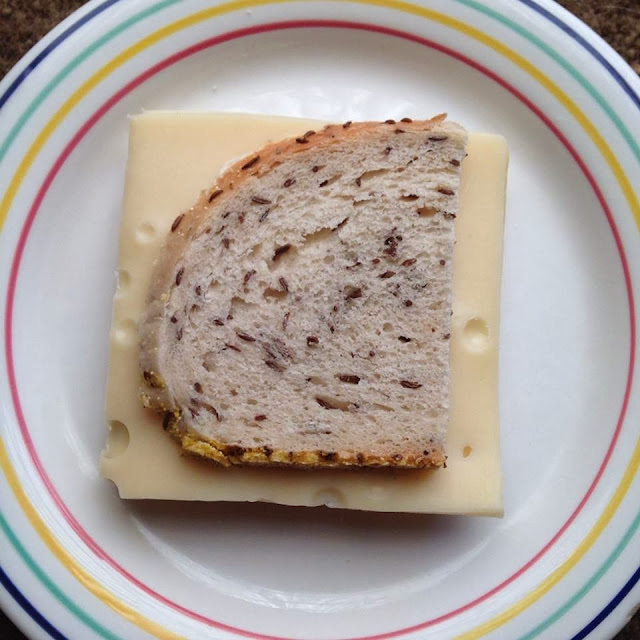 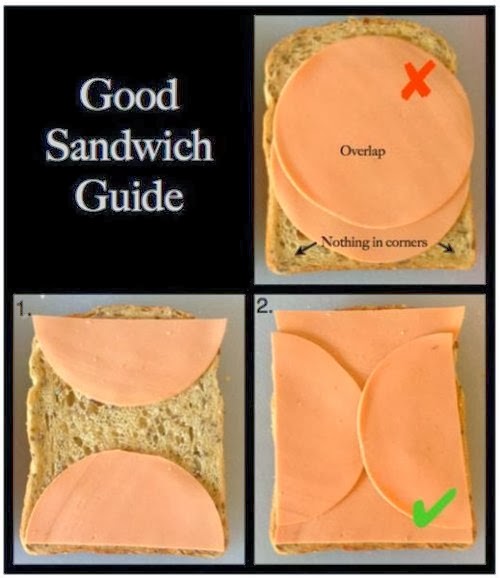 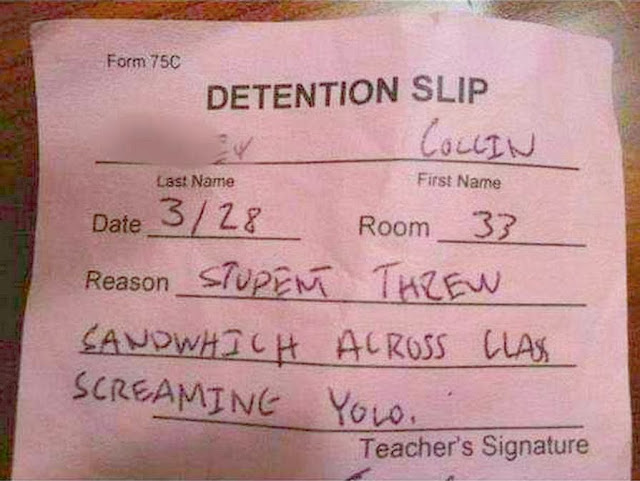 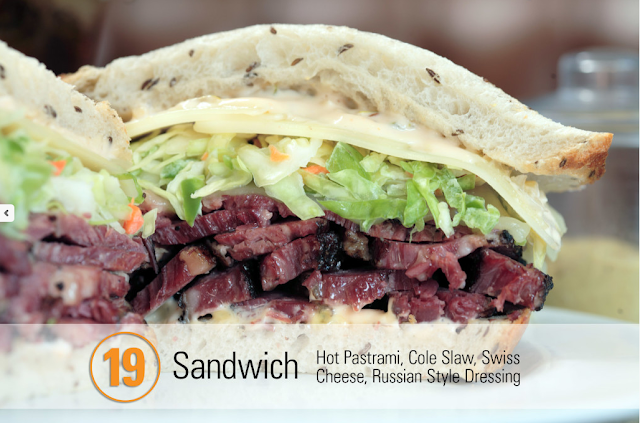 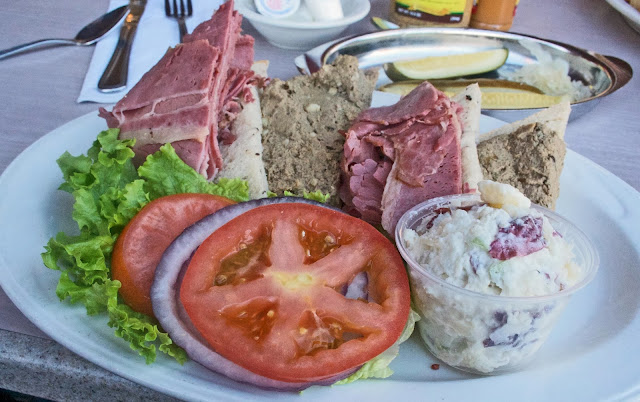 Posted by GeoffNIcholson at 7:27 AM No comments: 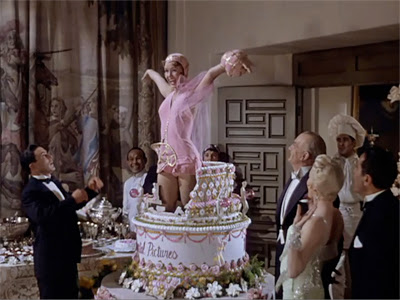 And speaking of things stuffed inside other things, I don’t know about you but I find I’m invited to fewer and fewer parties at which people leap out of cakes.  Dita Von Teese apparently does it quite often, including at the Hugh Hefner’s 80th birthday party, but I wasn’t invited to that.

However I do see a couple of disadvantages with the “burlesque performer” in the cake scenario.  First, when you arrive at a party and see a large, wooden thing in the shape of a cake sitting in the corner you can be pretty sure somebody’s going to jump out of it.  The second disadvantage is that since the “cake” is indeed made of wood, you’re not going to be able to eat the thing. 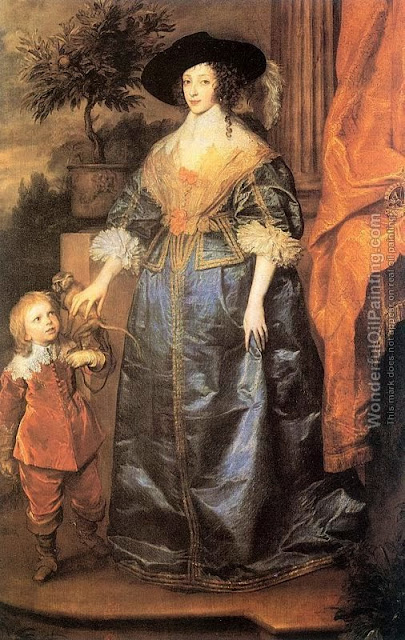 How very different from the home life Sir Jeffrey Hudson (1619 – 1682) also known as Lord Miniumus, a pituitary dwarf who when he was seven years old became part of the household of the Duke and Duchess of Buckingham where he was regarded as a "rarity of nature."  He was, as the saying goes, small but perfectly formed.  Whether he was quite as perfect as he appears in the portrait above, painted by Van Dyle in 1633, I’m not sure, though he obviously had appeal.  Perhaps less so as he got older. 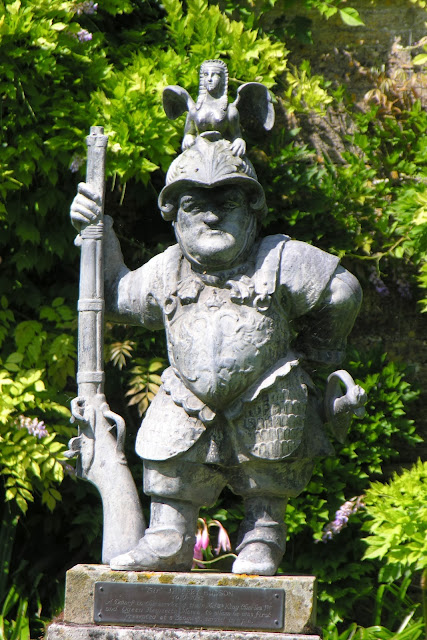 When Charles I and his wife Queen Henrietta visited the Buckinghams the hosts threw a banquet, and at the highpoint the king and queen were presented with a large game pie, out of which young Jeffrey emerged.  Now that must have been a surprise, and of course you couldn’t actually have eaten the contents of the pie, i.e. Jeffrey, but you could at least have eaten the crust, though you have to imagine that an aristocratic banquet would have offered more interesting fare than pie crust. 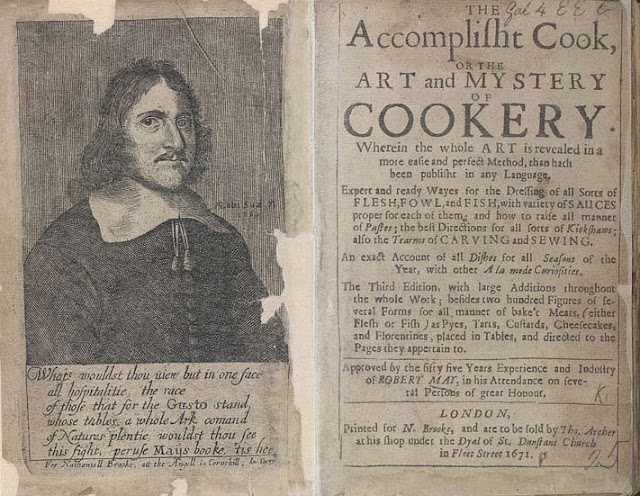 In The Accomplisht Cook Or the Art and Mystery of Cooking, written by Robert May, first published in 1660, there’s a section headed “Triumphs and Trophies in Cookery, to be used at Festival Times, as Twelfth-Day, &C.” containing instructions for a feast that involves making a ship out of pastry, complete with working cannon, a stag made of pastry, with an arrow in the side of him, and his body filled up with claret wine and an arrow in his chest so that “some of the Ladies may be persuaded to pluck the Arrow out of the Stag, then will the Claret wine follow as blood running out of a wound.”  The best image I can find of a pastry stag is this one from Neues Saltzburgisches Koch-Buch by Conrad Hagger from 1719.  It doesn’t seem to have an arrow or any claret but I’m sure something could be arranged. 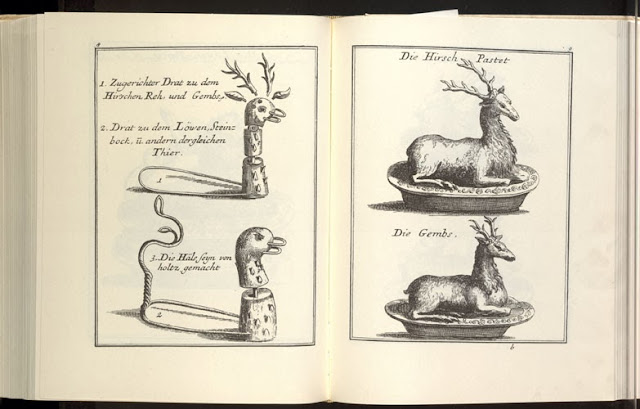 Surrounding the stag, were more ordinary looking but some were to contain live frogs, others live birds; “you may suppose they (the guests) will desire to see what is in the Pies; where lifting first the lid off one pie, out skips some Frogs, which makes the Ladies to skip and shreek; next after the other Pie, whence comes out the Birds; who by a natural instinct flying at the light, will put out the Candles; so that what with the flying Birds, and skipping Frogs, the one above, the other beneath, will cause much delight and pleasure to the whole company.”  Well yes, it might go that way.  Though arguably a pie containing a live pig might be even more fun. 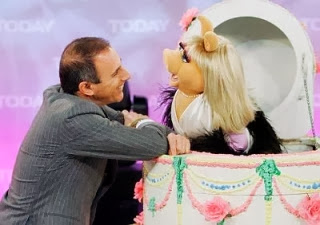 Posted by GeoffNIcholson at 10:56 AM No comments: