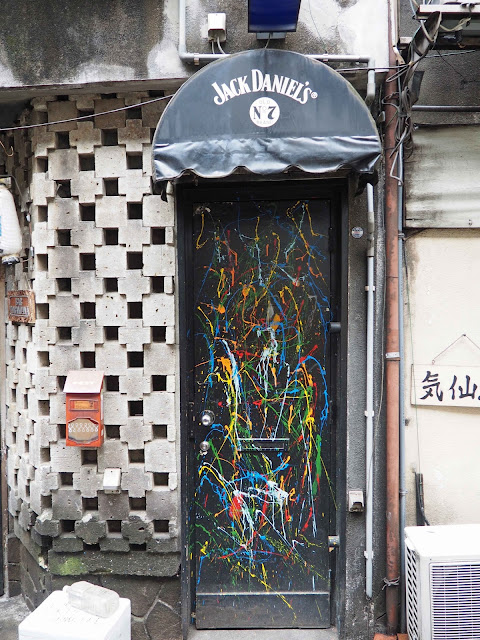 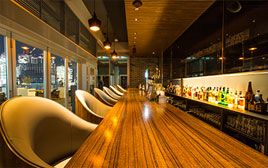 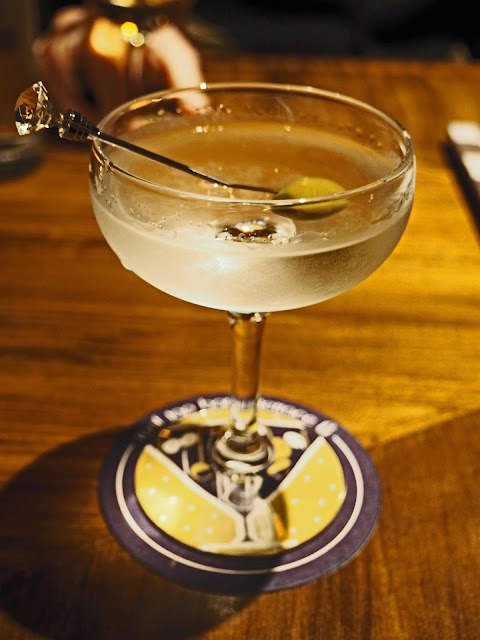 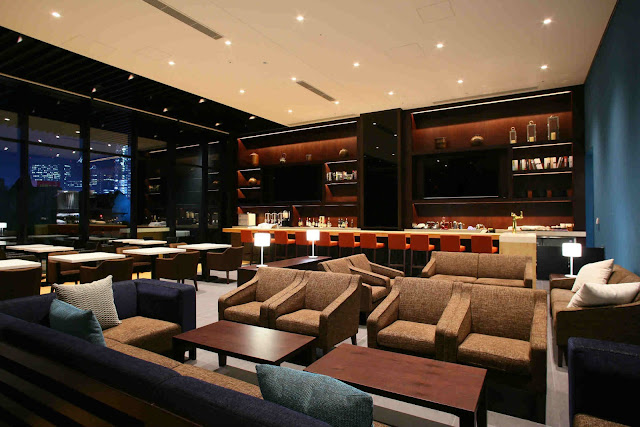 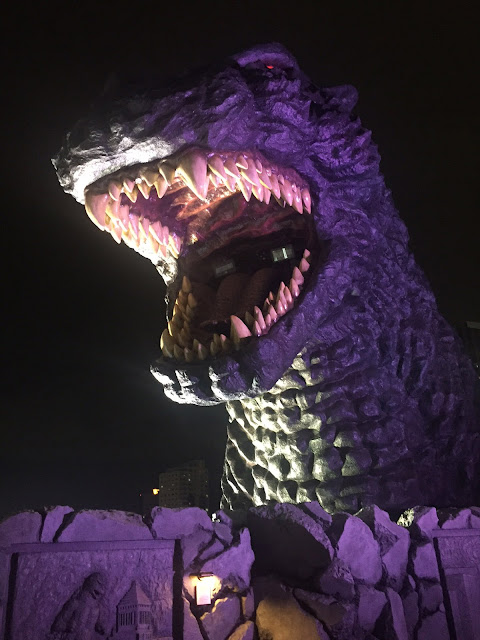 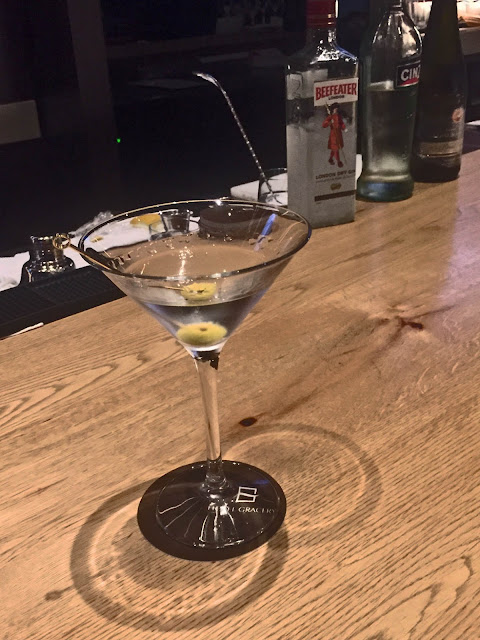 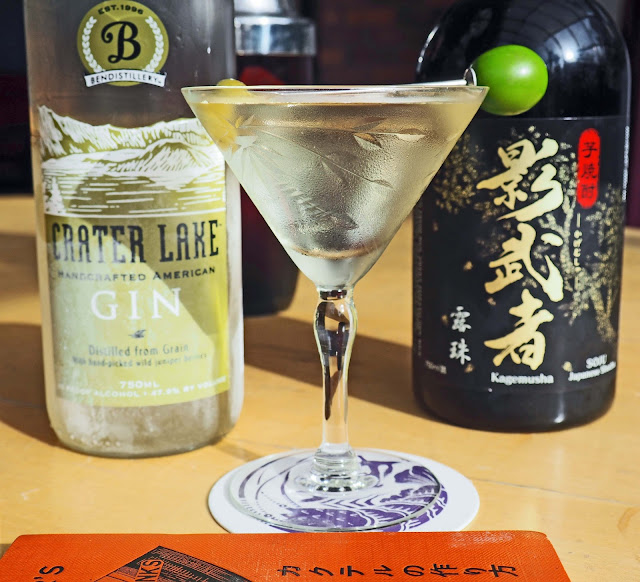 I’m calling it the Shinjuku martini, though I don't imagine I'm really the first to make one.  It tasted OK, but it’s not one of great drinks, I think.  You can taste the gin and you can taste the shochu, but they don’t really combine.  You could pretend this is symbol of east/west relations, but I won’t.  I can’t honestly say that its taste transports me back to old Shinjuku but it’s a start.
Posted by GeoffNIcholson at 6:38 PM No comments: