It was Stephen King’s birthday on September 24th– he was 75.

This is the trim and attractive (and possibly lean and hungry) picture he has on his website, taken by Shane Leonard.  Not a bad looking 75 year old: 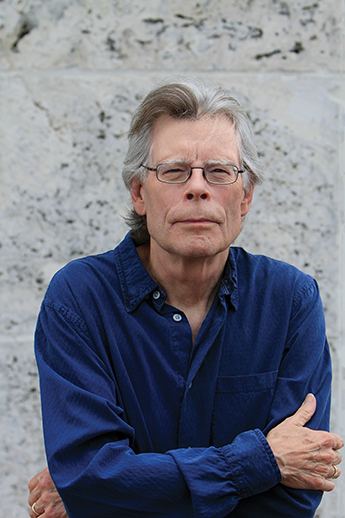 The story goes that back in the 80s King porked up and was his doctor told him to lose weight.  Like any decent novelist he decided to turn his experience into a novel, in this case Thinner, written under the pseudonym Richard Bachman.

The plot as I understand it (I mean I haven’t read the book, though I do have some vague memories of seeing the film on TV) involves a fat lawyer who runs over and kills an old Romany woman. He gets away with it because of his connections but the woman’s father puts a a curse on him and he starts to lose weight regardless of how much he eats. This is a still from the film: 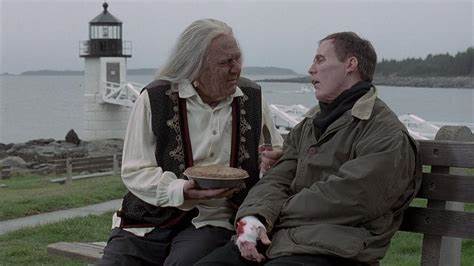 Anyway, I only knew it was Mr. K’s birthday because the blessed Anne Billson posted on Facebook these two fine images she took of Mr. K reacting to a fish paste sandwich at Brown’s hotel. (Thanks Anne). 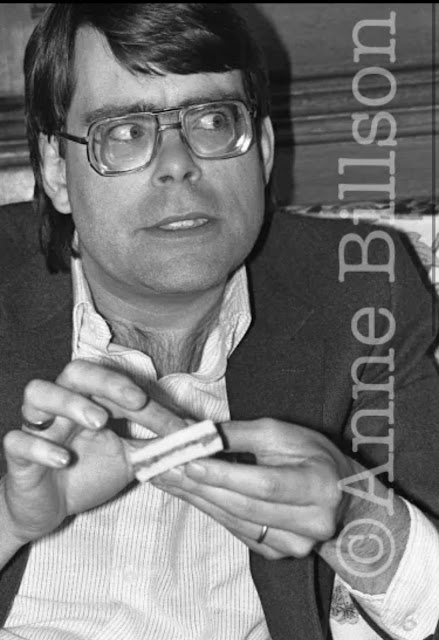 He might have been happier with some of this: 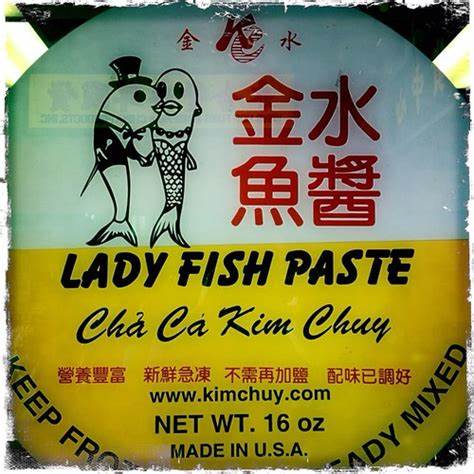 Posted by GeoffNIcholson at 10:48 AM