JARDIN OF EARTHLY DELIGHTS, AND BARGAINS

No doubt, like me, you’ve been reading about the efforts to get young people in Japan to drink more alcohol.  And no, I have no idea what the guys the picture below are drinking. Milk?  Ouzo? 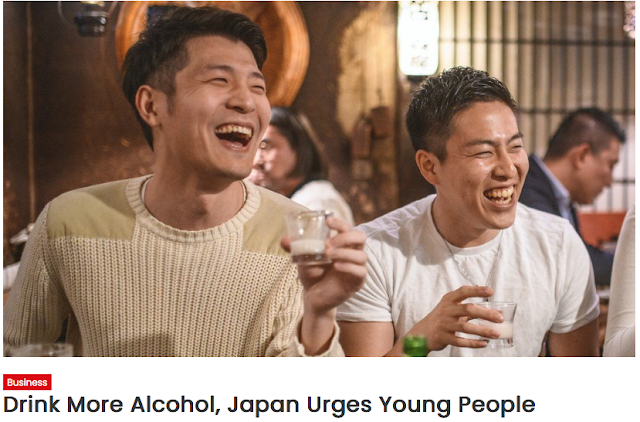 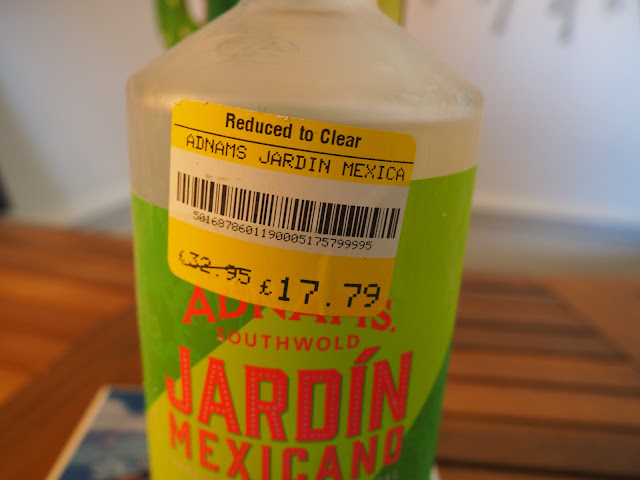 The label says, inscrutably, that it’s an ‘Avocado and botanical gin’ and that singular through me for a while. Just the one botanical?  But the Adnams website explains that it’s made with juniper and angelica, so far much as expected, but then, ‘There are also warming notes of cinnamon from Cassia Bark, a punchy woodiness from the Mexican herb, Epazote and a smoky hint of Chipotle Chilli in the background. The addition of Coriander leaf and Mexican Oregano (which is related to Verbena) and Lime Peel created the underlying citrus freshness, much like that found in Mexican salsa.’ 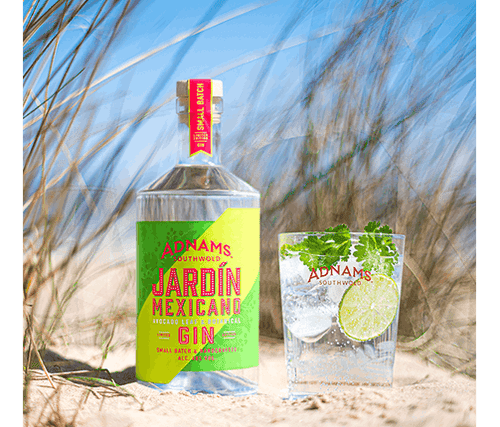 A first taste test suggest they may be exaggerating its specialness - though I think I detected some hotness - but it tastes fine and hey, it’s alcohol and it’s cheap (ish).

Posted by GeoffNIcholson at 9:29 AM