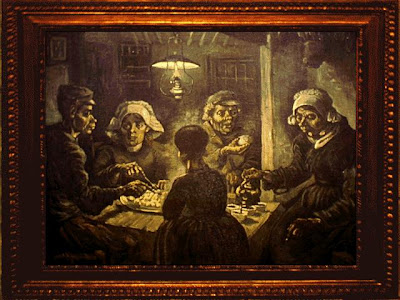 And speaking of potatoes, it probably won’t surprise anybody that I have a taste for eccentric and vaguely ludicrous cookbooks, and that I have a smallish collection of them. 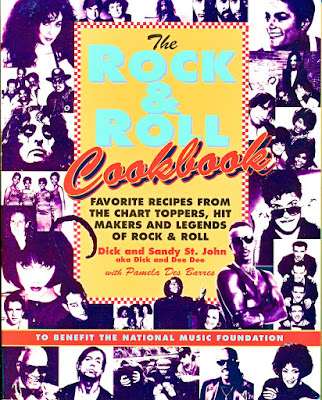 And one of my favorites is The Rock & Roll Cookbook, by Dick and Sandy St. John, aka Dick and Dee Dee, edited with the help of Pamela Des Barres. The idea is that rock and roll folk - or at least somebody in their press office - come up with recipes that seem vaguely to fit their persona or the title of one of their hits.

So Bobby Vee, who had a hit with The Night Has A Thousand Eyes, comes up with The Night Has a Thousand Island Dressing: and Jan and Dean have Dead Man Curve’s Spaghetti Pie. You get the idea. But two potato-related dishes particularly catch the eye. 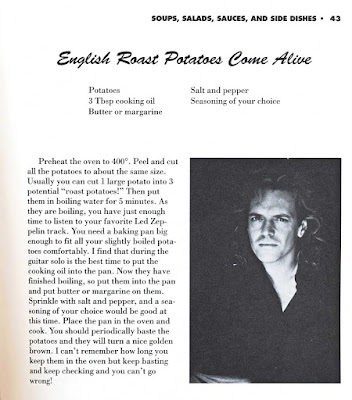 One is Peter Frampton’s, slightly hesitant, recipe for roast potatoes, seen above. He may have cooked them once, but by now he’s forgotten how long you keep them in the oven cook. This at least sounds authentic. 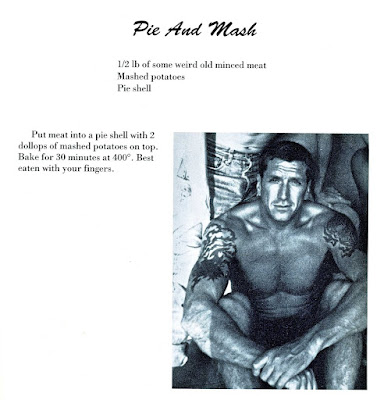 The other is Sex Pistols Steve Jones’ recipe for Pie and Mash. I’m not sure if this is for real, or if somebody just came up with something that seemed “appropriate” for Steve Jones. The references to weird old minced meat and eating with your fingers, just seems to be trying a bit too hard. 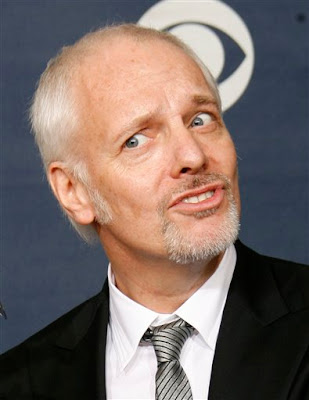 In any case, the years of potato eating have been a little kinder to Frampton (above) than to Jones (below), but I don’t blame the potatoes. I blame genetics. 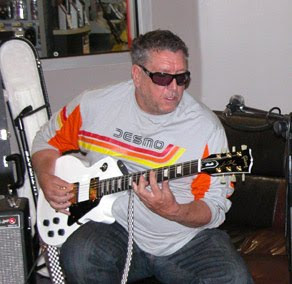 The recipe of her own that co-editor Pamela Des Barres includes in the book is for Pamela’s Morning-Aphrodisiac Brew Ha Ha (For Two) – it’s a smoothie, basically. 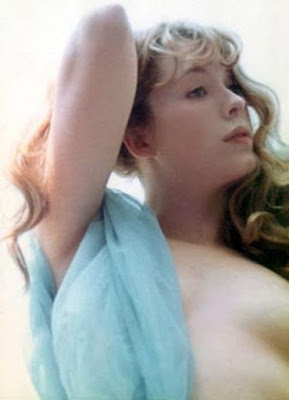 Now it so happens that I once ate breakfast with Ms. Des Barres in her hotel in London. It wasn’t the morning after anything. I was interviewing her for a men’s magazine, and she was hard work. But I’ve never forgotten what she had for breakfast: kippers smeared with HP sauce. I’ve never seen anybody else do that. I guess it was a bit rock and roll.
Posted by GeoffNIcholson at 9:32 AM