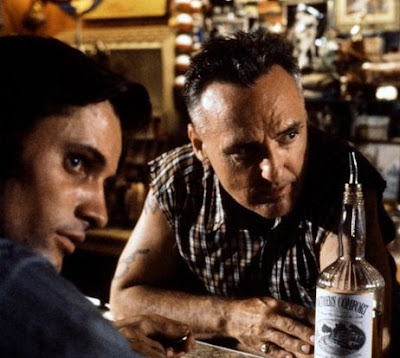 And talking (re Dennis Hopper) of alcohol as a source of calories, I used to be at college with a man called Dave Lamb, and when he went out at night to get drunk he’d say he was going out for a “feed of drink.” which sounds somehow Irish, though he was a Somerset man. I certainly don’t recall him eating much, but perhaps he didn’t need to.

Dave wasn’t a large man – neither was Hopper - but they drank “above their weight,” as it were. But when it comes to truly heroic, self-destructive drinking, size is always going to be an advantage. 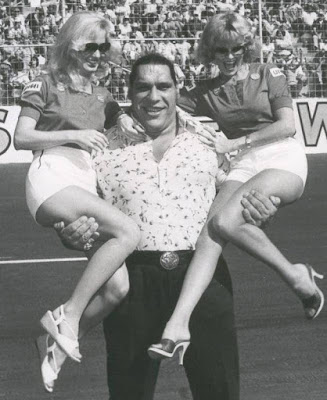 André the Giant (1946-1993) weighed in at between 450 and 500 pounds, and carried his bulk on a 7 foot 4 inch frame. It’s reckoned that he took in about 7000 calories a day, simply from alcohol, though he ate plenty too, sometimes going into a restaurant and ordering every item on the menu. I have to say I'd like to do that some day before I die.

He was also a person that myths grew up around. On the Internet and elsewhere you’ll find plenty of people who say he holds the “record” for alcohol intake, 119 beers, 12 ounces each, in a six hour session, (some accounts say 118, or 113, but they’re all well over 100.) Equally you’ll find plenty of people who say this is literally impossible, that death would occur from that amount of fluid intake, even if the fluid were only water. When you add alcohol to the equation, they reckon there’s no way he could have done it and survived. Maybe he just looked like a guy who could drink 119 beers in six hours. 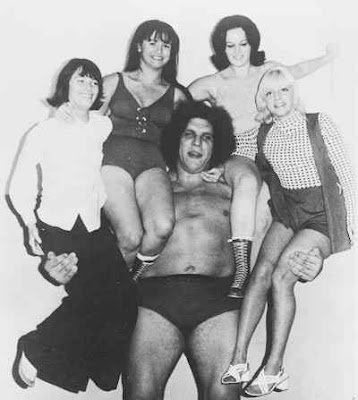 A more nuanced account of André’s drinking comes from Terry Todd who wrote about him in a Sports Illustrated article in 1971. They spent some time together while Todd was writing the article and he reported that André drank “like a Frenchman,” steadily and constantly without ever getting obviously drunk. 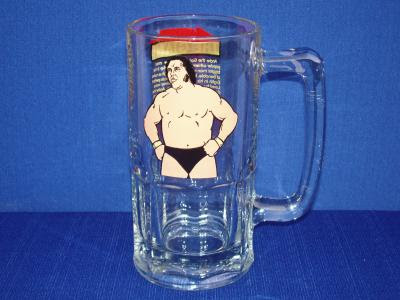 Todd writes, “During the week or so I was with him, his average daily consumption was a case or so of beer; a total of two bottles of wine, generally French, with his meals; six or eight shots of brandy, usually Courvoisier or Napoleon, though sometimes Calvados; half a dozen standard mixed drinks, such as Bloody Marys or Screwdrivers; and the odd glass of Pernod.” And when, like Dennis Hopper, he simply wanted to get drunk he’d move on to straight hard liquor: a few fifths of vodka in André’s case. 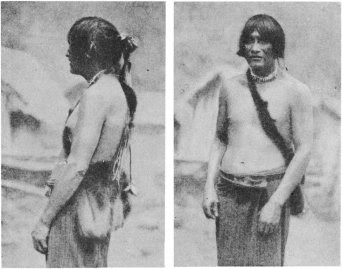 All of which set me thinking about the Jivaro Indians from the headwaters of the Amazon: that's one of them above. In “Consuming Passions: the anthropology of eating” by Peter Farb and George Armelagos, it’s reported that the Jivaros consider beer a far greater necessity than food. The book was published in 1980 and things may well have changed since then, thanks to the benefits of civilization, but at the time of the the book, adult Jivaro males drank 3 to 4 gallons of beer a day, adult females 1 to 2 gallons, and a 9 year old child (sex not specified) would drink about half a gallon. And there's evidence (below) that they started younger than that. 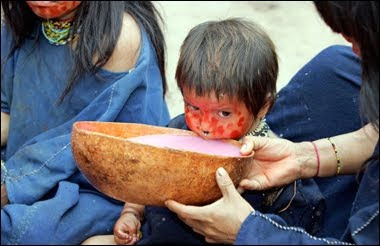 Almost all the protein in their diet had to be obtained by hunting, nevertheless the Jivaro hunters would often abandon the pursuit of prey and go home when it looked like they might run out of beer.

The Jivaro’s beer is made from manioc root, also known as cassava, and the mystery ingredient, the one that causes fermentation, is ptyalin – from human saliva: young women of the tribe chew the root to break it down as part of the brewing process. Michael Uzendoski in his book “The Napo Runa of Amazonian Ecuador” writes, “Manioc brew has a nice balance of fruity sweetness, acidity, alcohol and texture … I have never witnessed or heard of a bad batch.” 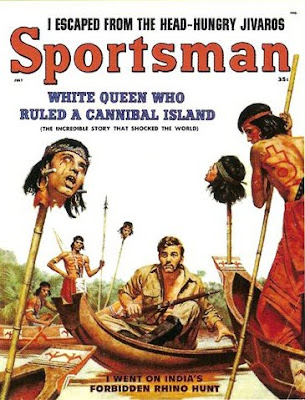