A MILLION AND ONE SANDWICHES 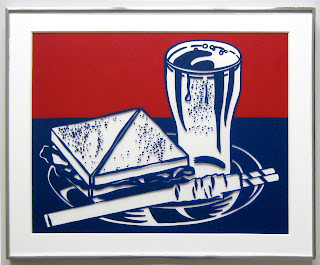 For years now, I’ve been saying to anyone who’ll listen, though chiefly to editors, publishers and agents, that what the world needs is a grand, majestic book about the sandwich.  I’m not talking about some jaunty “celebration” of the sandwich, but an authoritative cultural history, a great tome, 500 or 600 hundred pages long, dealing with the sandwich in all its forms, manifestations and meanings, a book that deals with the sandwich in history, art and literature, the sandwich as a means of self-expression, as an agent of western imperialism, sandwiches in space, Charles Lindbergh’s sandwiches, the Quaalude sandwich Ron Wood gave to his wife so she’d pass out and he could turn his attentions to another woman, the sex sandwich; and much else beside. 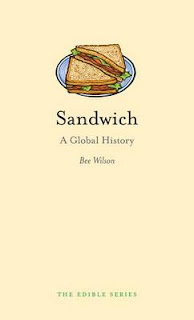 This great idea of mine has largely fallen on stony ground.  But recently I discovered that Bee Wilson had written Sandwich: A Global History, part of the Edible Series, published by Reaktion Books.  Of course my first reaction was to be all bitter and twisted about it, but having read the book, I feel much less than way, not least because the book is much less grand than the title, running to fewer than 150 small pages.  But to be fair to Bee Wilson, she covers a lot of ground in that short text. 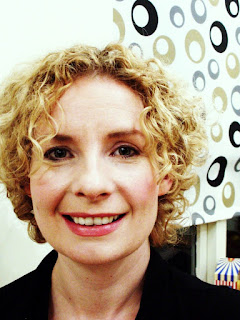 She starts by gamely trying to define what a sandwich is, and concludes that a sandwich demands enclosure.  This means that wraps, pita bread, and possibly even a burrito, come within the definition but she reckons an open sandwich, which isn’t really a sandwich at all.
I think she’s got a point, but it’s a tricky one.  I remember on my first trip to the United States I went to a diner close to the bus station in San Francisco and ordered a turkey sandwich.  I still recall my amazement and pleasure at finding it came open-faced with mashed potatoes and gravy.  It also seemed somehow indecent.  I certainly had the sense that it wasn’t true a sandwich.  On the other hand I never had that feeling with a Danish smørrebrød. 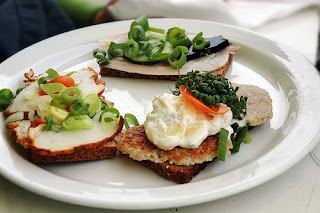 Bee Wilson is really good on the history and development of the sandwich.  Much of this is well known of course (Rabbi Hillel et al), but she’s tracked down a possible mention of a poisoned sandwich in an anti-papal tract of 1571, titled Spiritus est vicarious Christi in terra, which strikes me as a brilliant bit of research.  And I very much like her parsing of the banh mi, and its transmission from French culture to Vietnamese to that of the United States. 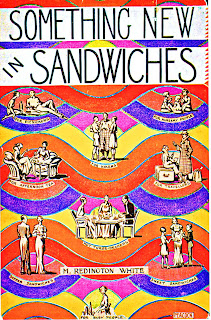 But perhaps inevitably the most enjoyable parts are when she digs out some curious old cookbooks that contain notions of (and recipes for) the sandwich that are a very long way from our own.  She mentions a 1933 book with the title Something New In Sandwiches (that’s its stunning jacket above) which has a recipe for a double-decker sandwich called “High Finance” containing a layer of ham in gravy, above a layer of sheep’s brains and parsley.  There’s the Gentle Art of Cookery (1947) with a recipe for rose petal sandwiches, which I think must surely have been a rather spirited and slightly decadent response to post-war British austerity: rose petals weren’t on ration after all. 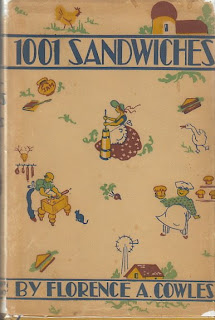 She also mentions the books of Florence A. Cowles; who first wrote her book Seven Hundred Sandwiches in 1928, which (I think, the bibliograhpical details are confusing) was subsequently published in England in 1929 as Five Hundred Sandwiches; I guess the English publisher thought 500 was plenty.  Then in 1936, she really went for it and published a new edition as 1001 Sandwiches.  I just ordered the last of these from Abebooks and can hardly wait for it to arrive.  I’m not sure if she just added new recipes to the old ones or whether there was some ebb and flow.  Bee Wilson describes a recipe from the 1928 edition for peanut butter and cabbage sandwiches.  I sure hope that’s in my copy. 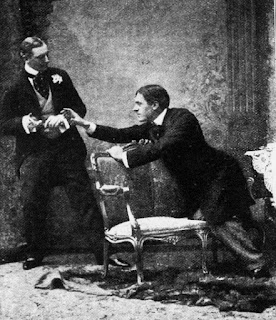 Incidentally, Bee Wilson mentions the cucumber sandwich scene from The Importance of Being Earnest.  “Algernon,” she writes, "expresses horror that there are no cucmber sandwiches for tea …  The truth is he has eaten them all without noticing.  Lane, the butler, has to explain ... ‘there were no cucumbers in the market .. No sir, not even for ready money'.”  I’ve always assumed this was a downright filthy single entendre about the phallic properties of the cucumber, and the unavailability of bought sex; but then I would, wouldn’t I? 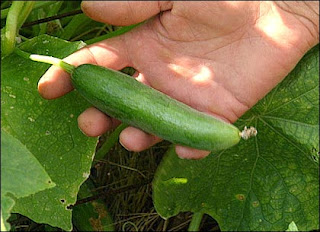 She’s more comfortable with the notion, accurate enough, that sandwiches are class indicators.  The upper crust eat dainty little sandwiches, the lower ranks eat doorstops. I’m not sure that’s absolutely true.  I suspect daintiness is actually an attribute of the aspiring middle class.  I suspect most toffs enjoy a big fat sandwich as much as most working men.
I once worked briefly in a bad restaurant with pretentions, and one lunchtime the manager commanded me to make a cheese sandwich for a customer.  This wasn’t on the menu but I didn’t think it was much of a challenge, and knowing nothing about anything, I produced a vast, and admittedly not very pretty sandwich.  The manager took one look at it, pushed me aside, took a sharp knife and resliced bread to a half of its thickness and did the same with the piece of cheese.  He reassembled the sandwich and scattered it with watercress and sauntered out of the kitchen satisfied that he’d made an “elegant” sandwich.  I was duly humiliated, but the bloke who did the washing up, turned from his sink, gave me a look of sympathy and said, “Typical of this fucking place.”  And he was quite right.

So anyway, Bee Wilson’s book is a good and useful volume, and having read it I now feel, not so much bitter and twisted as vaguely relived.  The great sandwich book still needs to be written.  Sometimes I even think I’m the man to write it. 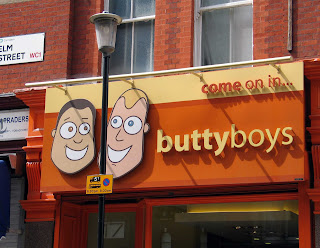 Posted by GeoffNIcholson at 4:03 PM