The Psychogourmet is away, eating (among other things). 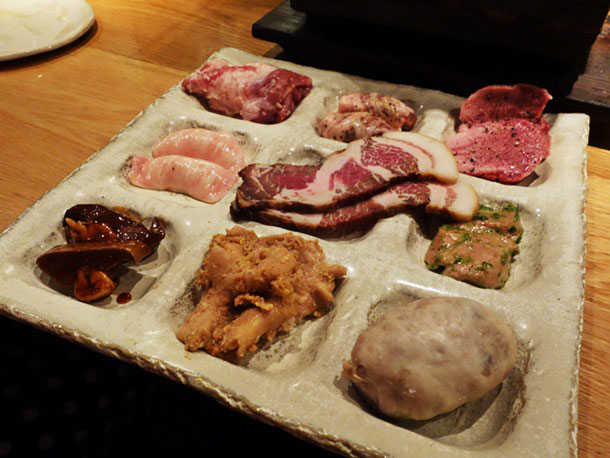 Posted by GeoffNIcholson at 3:59 PM No comments: Links to this post

SKEPTICAL BUT NOT BITTER

I was looking at my collection of bitters, the way you do, and wondering how many years it would be before I needed to renew any of them.  I think the Regans' is at least a decade old.  I only ever use them in martinis and even then not always. 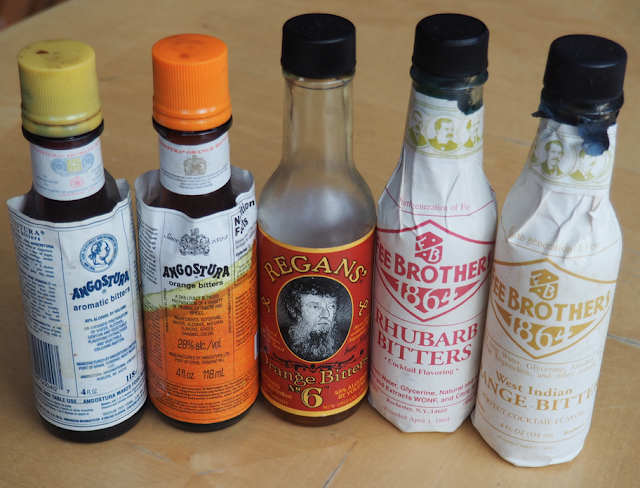 Bitters, strictly speaking, are a kind of tincture; active ingredients – herbs and spices and whatnot - dissolved in alcohol.  Like a lot of these things they originally claimed to be of medicinal value.   I can’t imagine anybody ever drank bitters as a way to get drunk, and good luck to anybody trying to drink the stuff in quantity, but that Regans', for instance, is 45 per cent alcohol, which was once of much relevance to the temperance crowd. 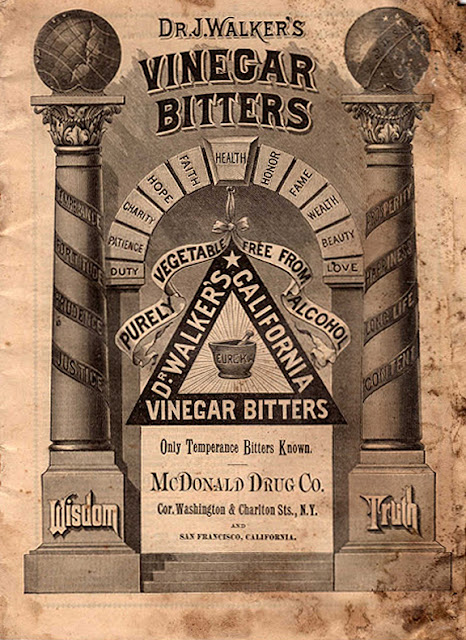 For them there was Dr. J. Walker’s Vinegar Bitters, made in California at the end of the nineteenth century, totally free of alcohol, and good for “Dyspepsia, indigestion, rheumatism, diarrhea, consumption, catarrh, bronchitis, neuralgia, headache, boils, ulcers, sore eyes, dropsy, scald head, paralysis, erysipelas, scrofula, tetter, skin diseases, bilious, remittant and intermittant fevers, pains in the back, shoulders, heart and chest, liver and kidney troubles, stomach ache, jaundice, gout and fits, dizziness, colds and coughs, croup, palpitation of the heart, lead colic, nausea, biliousness, constipation, piles and worms.”
Well, you’d be prepared to give it a whirl wouldn’t you, though I’m not sure it would be much good in a martini.
Best thing about it is the label – like the insignia of some paranoid conspiracy cult.  Eureka indeed. 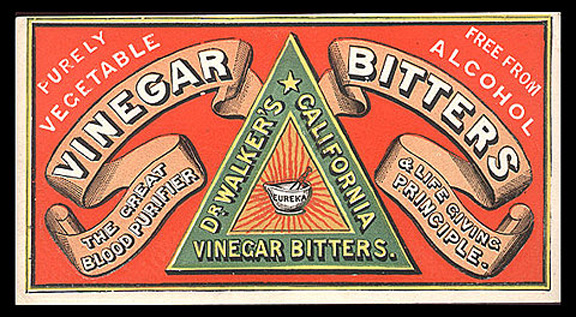 Meanwhile a friend in the “real” world sends me news of another way to spoil a martini.  Should you happen to be in Las Vegas and go to the restaurant Twist by Pierre Gagnaire (yeah, it’s really called that), you can get one of these things “a dirty martini reinterpreted as a gel.”  Yeah. 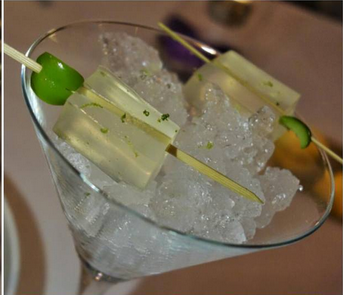 Posted by GeoffNIcholson at 5:15 PM 2 comments: Links to this post 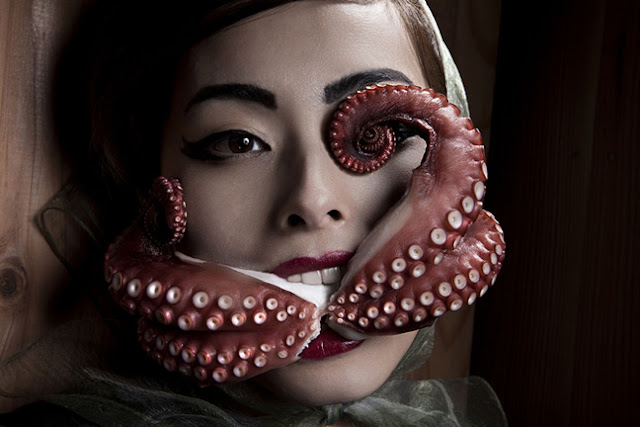 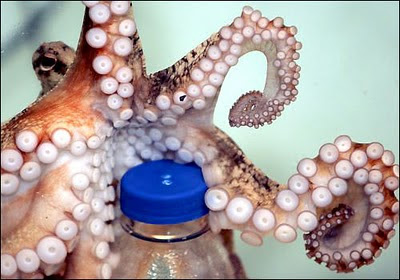 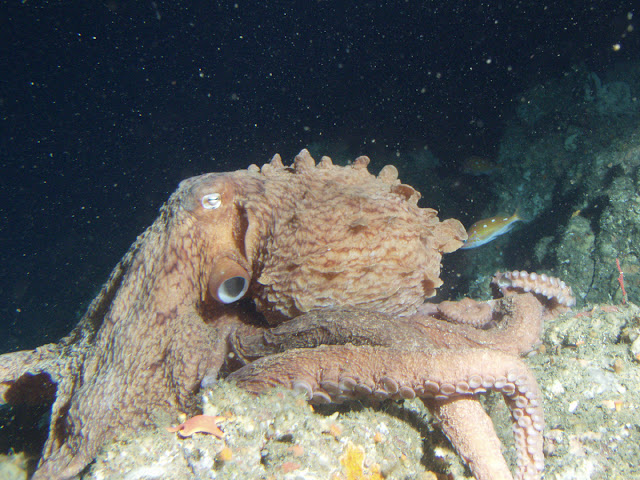 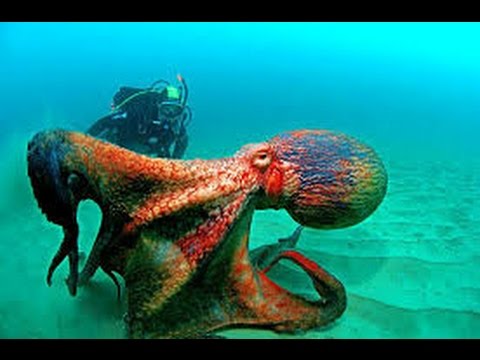 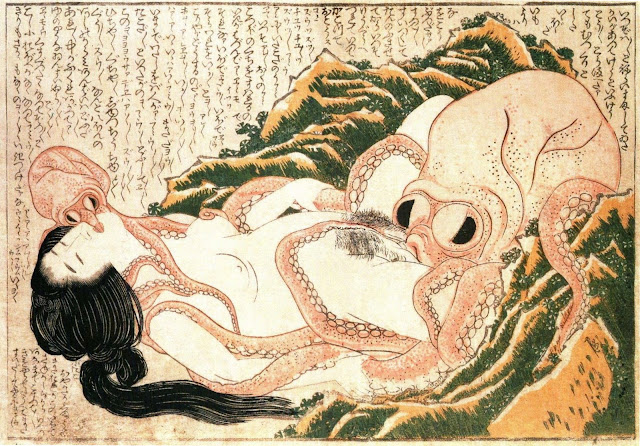 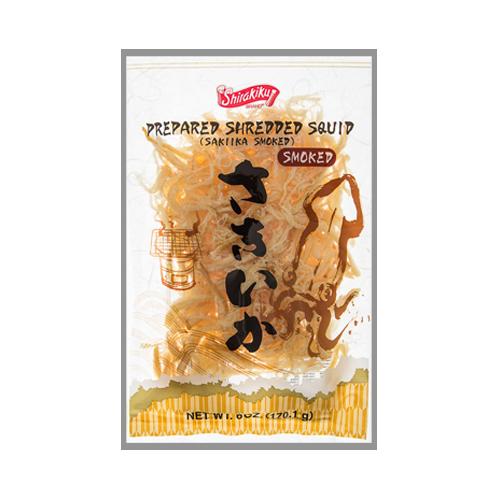 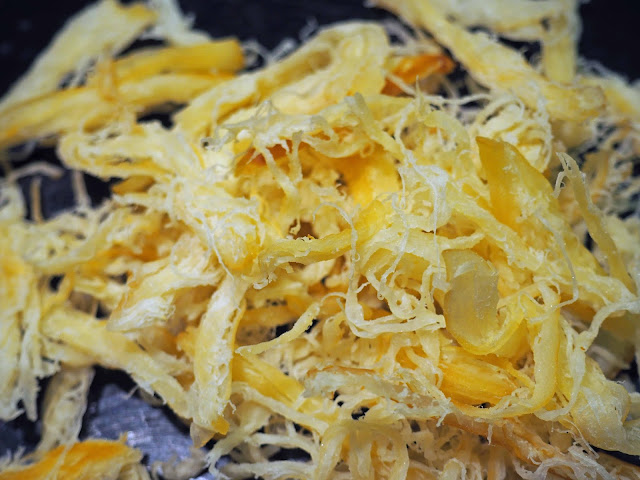 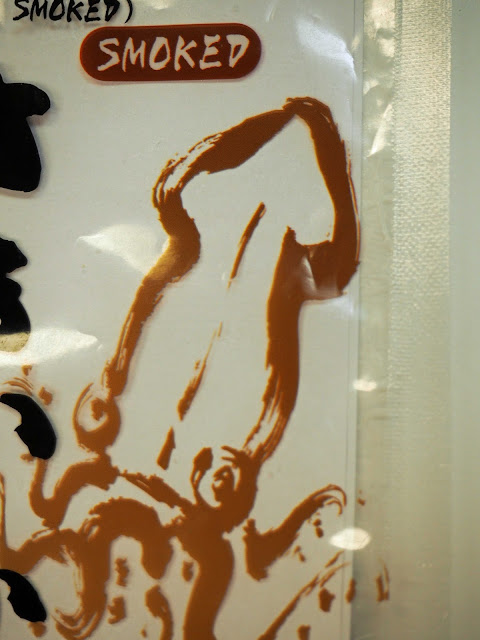 Is there nothing those Bompas and Parr boys can't do?

Posted by GeoffNIcholson at 10:03 AM No comments: Links to this post 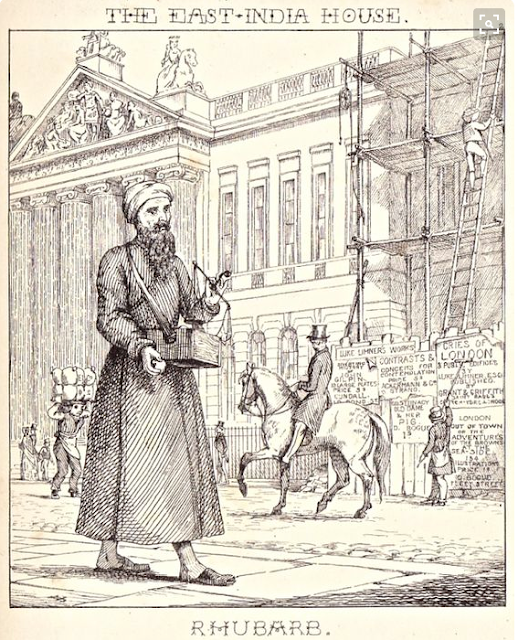 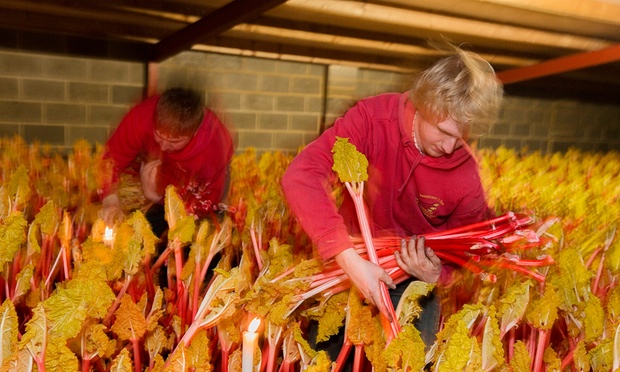 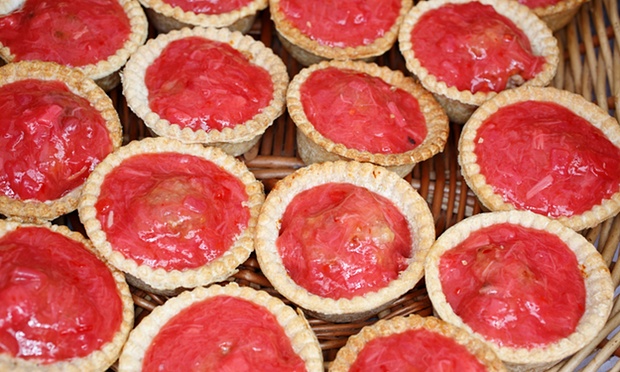 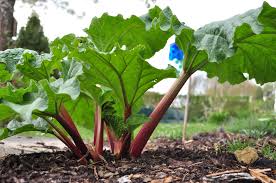 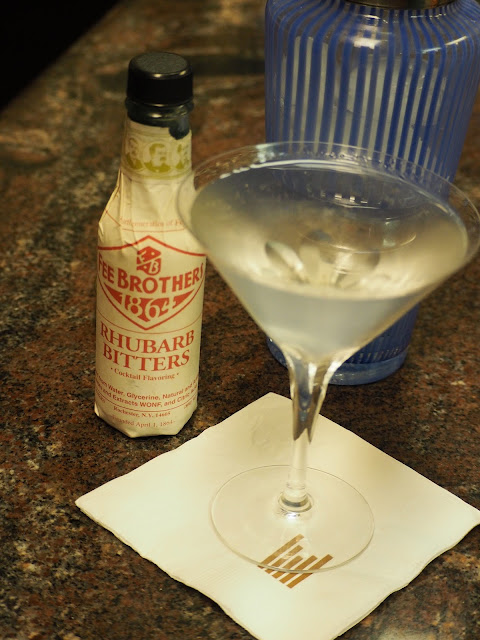