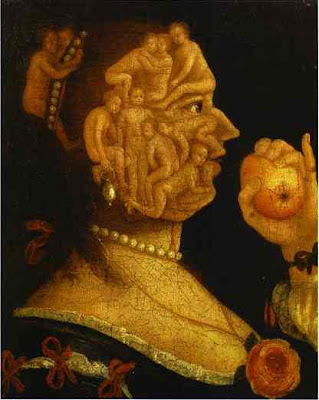 Whenever we write or talk about food we’re inevitably writing and talking about other things as well; class, community, ethnicity, gender, status, whatever. At a certain point all food is metaphoric; from the forbidden fruit to the last supper.

Sometimes food can define or at least stereotype nationality. So the English call the French frogs and the French call the English beefsteaks; although it’s always seemed to me the French are pretty enthusiastic about steak frites themselves. Germans, of course, are Krauts. I’m particularly interested in the way food metaphors and similes can be used to define individuals: so a woman becomes a hot tomato or a hot tamale. Tomatoes, we know, used to be called love apples. The tamale comparison suggests spiciness.

I’d always thought that calling a woman a “long tall drink of water” was an insult, implying she was cold and insipid, but talking to my wife (a six foot tall blonde) and a little bit of Googling proves I was wrong about that. The loved one says she’s always regarded it as a compliment, and online Pam Grier and Julie Strain are just two of the women I found described that way, and nobody ever called those two cold and insipid. I suppose the implication is that they satisfy thirst. 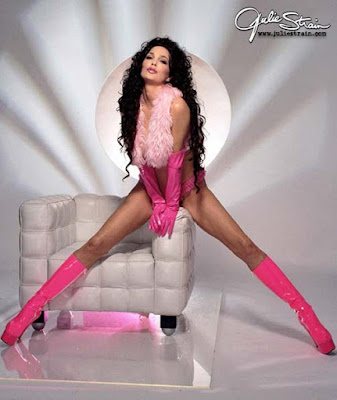 In northern England where I grew up, calling a woman “a nice bit of crackling” was a very high compliment indeed, although I can understand if not every woman in the world wanted to be thought of as a piece of roast pork.

It seems to be different for men. In Bull Durham when Kevin Costner gives Tim Robbins the nickname “Meat” this definitely isn’t a compliment, though I don’t altogether see why. Who doesn’t like meat? Well OK, half the world, but you know what I mean. Calling somebody Stringbean seems a far worse insult. 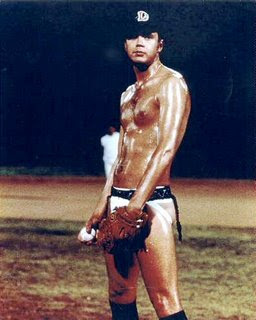 Food is regularly used as a metaphor for madness; nuts, crackers, fruit loop, one sandwich short of a picnic, etc. New Zealanders, apparently, use the expression “as mad as a meat axe.”

But for sheer verbal inventiveness I think this food simile from PG Wodehouse’s Bring on the Girls is pretty hard to beat.
“Guy was silent for a moment. His finely chiseled features twisted a little, as if the memory pained him. With men of the Guy Bolton type memories are like mulligatawny soup in a cheap restaurant. It is better not to stir them.” 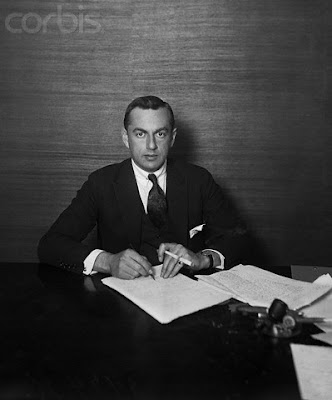 Posted by GeoffNIcholson at 10:33 AM