I once wrote an article about soup for the London Daily Telegraph magazine. I tried to make it edgy but, you know, soup just isn’t an edgy subject. The job involved going to Yorkshire, talking to a husband and wife team who ran a small gourmet soup company, visiting their factory, interviewing them, looking at their methods, eating their soup and so on.

A photographer and his assistant were there, photographing everything in sight, industrial blenders, piles of fresh vegetables, and eventually still lives of the soup in bowls, arranged with little posies and curlicues of celery. It looked very pretty. The photographer a much longer day than I did. When I called it quits after five hours or so, having got more than enough info, he still another half dozen soup set-ups to do. 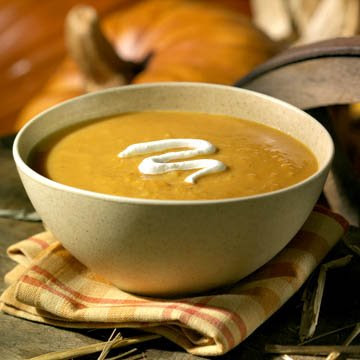 This guy was an honest photographer. He was photographing the actual food made by the company, but we know that food photography is often a cheat: chicken coated with Vaseline, mashed potatoes standing in for ice cream.

I realized recently that two of my favorite art photographs – Martin Parr and Nobuyoshi Araki – regularly, perhaps obsessively, take photographs of food, although they’re about as far away from being “food photographers" as it’s possible to be. 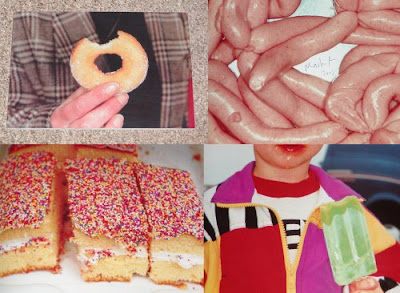 Martin Parr used to photograph the oddities and absurdities of English culture, and of course food played a huge part in that. Now he travels the world, and his photographs of food have become ever more lurid, in some cases downright revolting. 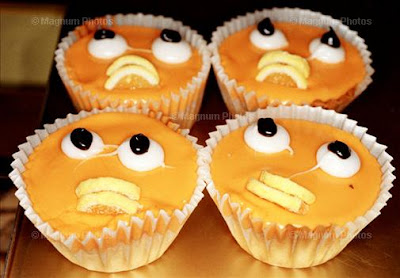 The mildest thing you might say about Parr is that he’s a satirical social commentator. I think you could go a lot further and say he’s a very angry man, outraged and disgusted by the crassness and the vulgarity of the world around him. The fact that he’s drawn to that vulgarity, and endlessly records it, is of course what makes him a great artist. There is very little food, as photographed by Martin Parr, that you'd want to put in your mouth. 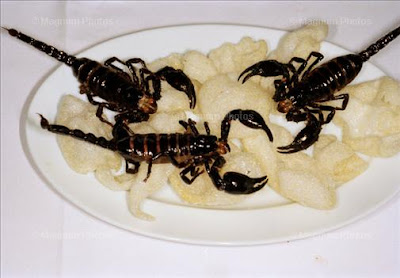 Araki is a different case. He has an obsessive photographic eye that gazes with equal intensity at women’s bodies, landscapes, flowers and indeed food. Whatever he looks at he manages to find something perverse, dark and sexual lurking there. 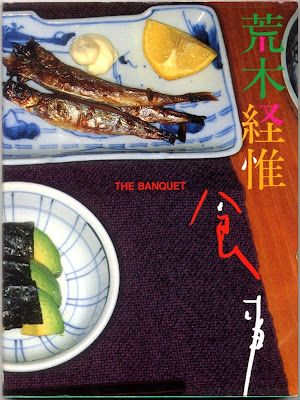 His book Sokhumi - The Banquet, contains photographs of the food that he and his dying wife Yoko ate between January and November 1985. Of course we expect Japanese culture and Japanese food to be strangely, curiously sensual, and Araki doesn’t disappoint, with images like this: 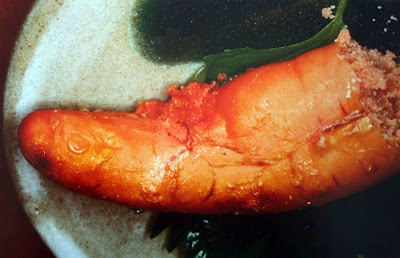 And yet for all that Araki finds food, sensuous, strange and sinister, I don’t think he’s disgusted by it in the way that Parr is. He embraces those qualities, revels in them, makes them his own. Perhaps this is simply to say that the Japanese have a very different attitude toward food than do the English.

Posted by GeoffNIcholson at 8:10 AM