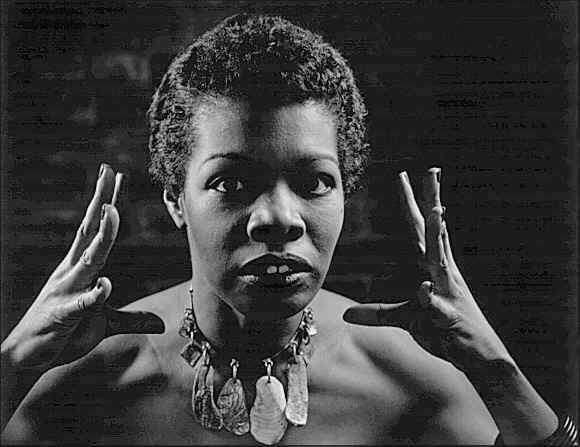 There was a curious recipe and rumination in Sunday’s “Parade” magazine, by Maya Angelou.  It was there to publicize her new book Great Food All Day Long.  It came under the headline Simple Pleasures and began with an anecdote about the time when she was visiting professor at Wichita State University for four weeks.  This must have been in 1974.

She says she was staying with family friends and “elected to cook some special dishes for them.”  These included beef bourguignon, beef Stroganoff and curried lamb with mango chutney.  She says the adults enjoyed the dishes, “but my friend’s two daughters could barely choke them down.” 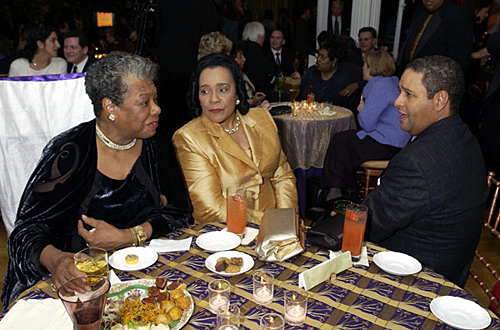 Then her husband Paul came to visit, a non-cook in general, but he’d learned to make two things in London, one was bubble and squeak, and the other was something called “London grill” which he duly made for his hosts.  Now, if anybody in England has ever used the term “London grill” they certainly did it while I wasn’t listening, but then the actual name of the recipe is “Mixed London Grill,” and mixed grill is something we British do know about.  Maya says London grill is just “different meats cooked with onions.”  Well yes, up to a point.  But things are complicated here, because when the British say “grill” they mean what the Americans mean by “broil.”  The Angelou recipe involves cooking everything in a “grill pan on stove top” which the British would call “frying.”  But in a way none of this matters, because, she says, Paul served it up and “the girls were just over the moon about these grilled things.” 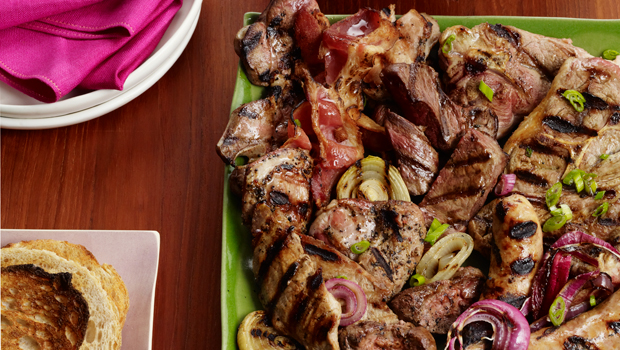 She then gives the recipe, for twelve people. That's a picture above of the finshed article.   As well as lamb chops, pork loin, sirloin, veal and bacon, it also includes one bratwurst or other sausage, and then lamb or veal kidneys and two pounds of calves’ liver.  The recipe also comes with the instruction, “Be careful with portions.”

Now, I’m no expert on the culinary tastes of young girls in Wichita in the 1970s, but I think that  if these girls really rejected beef bourguignon in favor of  kidneys and liver, then they must have been very unusual girls indeed. 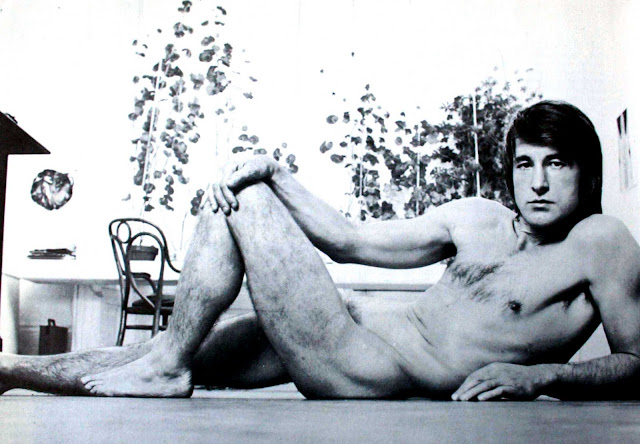 And what’s especially interesting about this story and recipe, is that the Paul in question was Paul Du Feu, (sometimes spelled Paul De Feu, at least online) who’s one of those extraordinary footnotes in literary and sexual history.  As well as being married to Angelou, he’d also been married to Germaine Greer for three weeks in 1968, and who was the first nude(ish) centerfold for British Cosmo, which was regarded as quite a sexy magazine at the time. 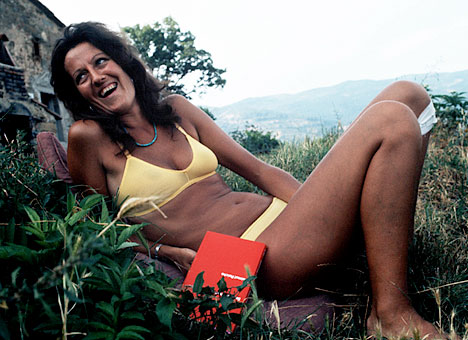 The biographies variously have Du Feu as Australian, French or British, and as a construction worker, cartoonist and journalist.  I suppose it’s not inconceivable that he was all these things.  Stories of his culinary expertise had passed me by till now, but a chef who could make picky Wichita girls eat liver and kidney?  Truly the man was a god.

A couple of years back The Daily Mail, in order to mock Germaine Greer tracked down Du Feu, to “a rundown district of California,” which turned out to be Berkeley, where he grew tomatoes, and he repeated his assertion that the marriage ended basically because Greer was a slut.

Only a fool would cross Germain Greer, and she duly responded in the Daily Telegraph.  “When he met me,” she wrote, “he was only recently discharged from the hospital where he had been treated for alcoholic poisoning.  For the first part of our acquaintance, which was strictly at weekends, he soft-pedalled on the booze. He suggested marriage, I made certain conditions that he appeared to accept, but by the time I was on the train down from Coventry heading for the register office, I knew I was in deep trouble.  When the waiter on the train asked me why I looked so sad, I said: "I'm going to marry a drunk," and burst into tears, so he gave me a free bottle of Liebfraumilch to cheer me up. I was so miserable that I drank it." 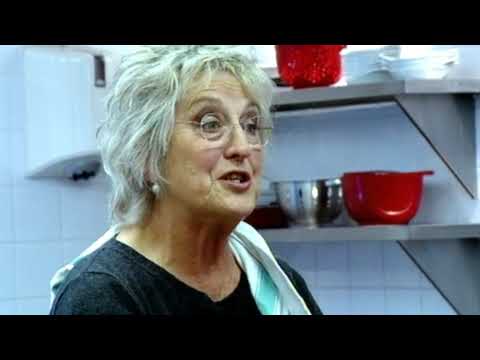 In a move that suggested Germaine hasn’t entirely got over a fondness for difficult men, she appeared on Gordon Ramsay Cookalong Live. competing against him in a “1970s recipe challenge.”  They both cooked duck a l’orange.  She lost, though I thought hers looked perfectly good, and in the course of cooking she did make the wonderful foodie, feminist remark, "A healthy girl is a fat-bottomed creature."

I’ve been looking for a similar sentiment in Maya Angelou and haven’t been able to find one, though there was a legendary interview she did with Gary Younge of the Guardian, in which she told him he was fat and suggested he pay more attention to the size of his portions.  Just like she suggested we do with her London grill.
Posted by GeoffNIcholson at 10:10 AM