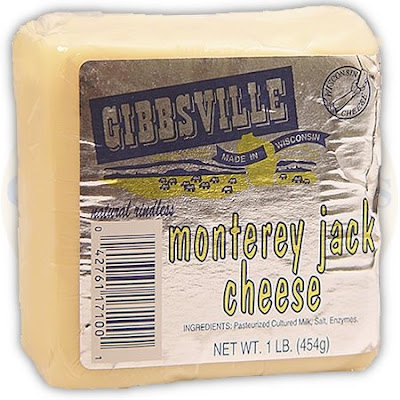 When I first started spending large amounts of time in America – over a decade ago now – I was amazed about what we might call the cheese situation.

Historically England has had nine varieties of classic cheese; there are many more now. In France every village seems to make it’s unique cheese; c.f. Charles De Gaulle, "How can you govern a country which has 258 kinds of cheese?" (Online you can find many variations on this number – anywhere between 230 and 350, but you get the idea.)

In America, as far as I could see, there was Monterey Jack, and that was about it.

Over the years I’ve educated myself about artisanal American cheese and found plenty to enjoy but I still don’t think of America as a great nation of cheese eaters. And then I read Nicolette Hahn Niman’s new book Righteous Porkchop. 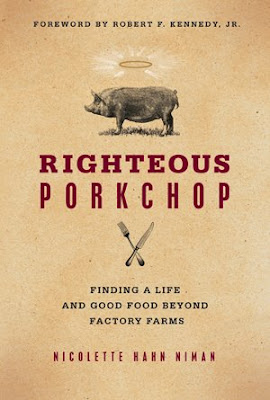 The book is full of astonishing, and sometimes horrifying, facts about industrial food production. One part that got me especially was about milk and cheese. 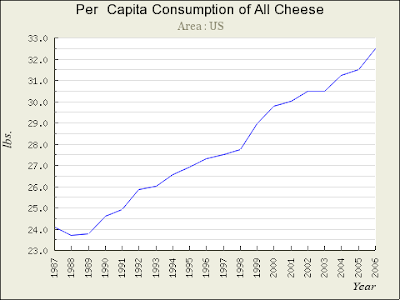 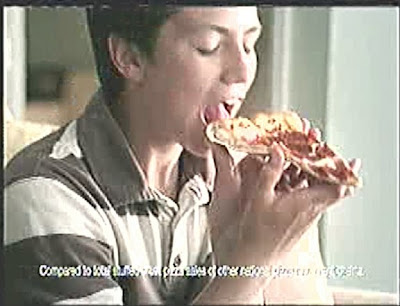 But American’s cheese industry still wanted Americans to eat more. And so the food scientists invented the pizza with the cheese-stuffed crust: blandness wrapped in dough - the perfect delivery system for people who don’t actually like good cheese.
Posted by GeoffNIcholson at 11:21 AM