I’ve been thinking I might go on a road trip to Idaho next month, and I suppose I must have googled a few tourists destinations, but I was still surprised (to the extent that anything about the internet surprises me anymore), that The Idaho Potato Museum in the town of Blackfoot, came up on Facebook as a recommended page. I was already thinking I might go there but if Facebook recommends it  … well … 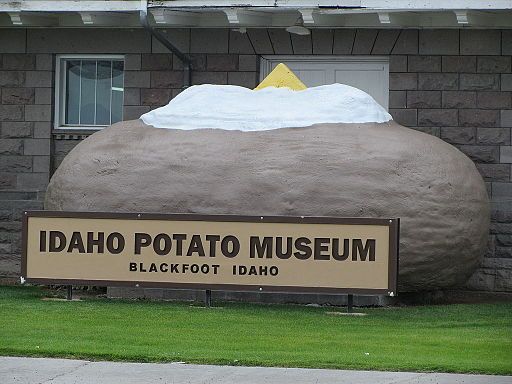 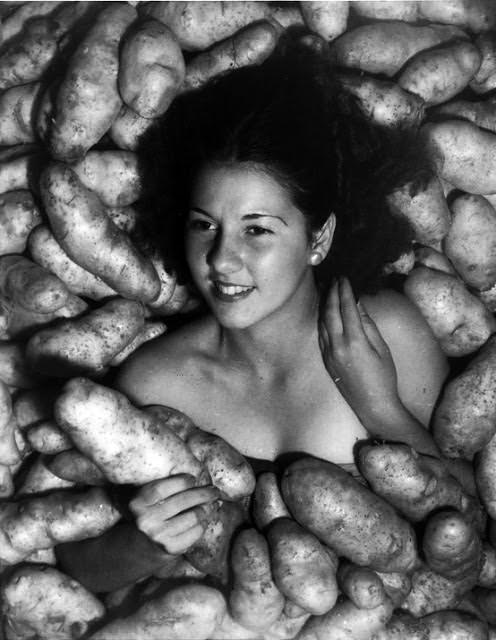 It’s one that many of us have seen before, and it's there because the museum has been asked to verify whether this is a bona fide picture of an Idaho Potato Queen.  Alas they can neither confirm nor deny.
These models are easier to authenticate – 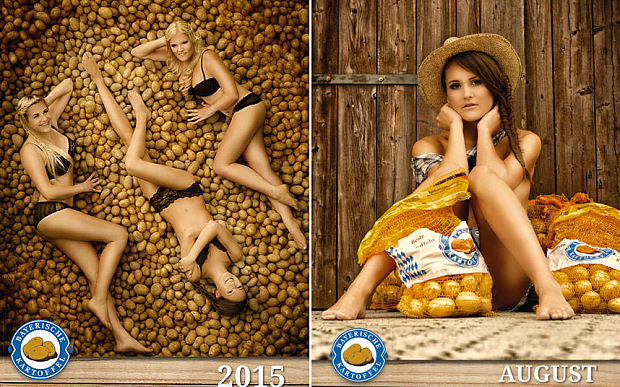 They’re on the 2015 calendar for the Bavarian Farmers Association.  The cast includes Bavaria's then reigning "Potato Queen," Kathrin Schoderer. This is her apparently: 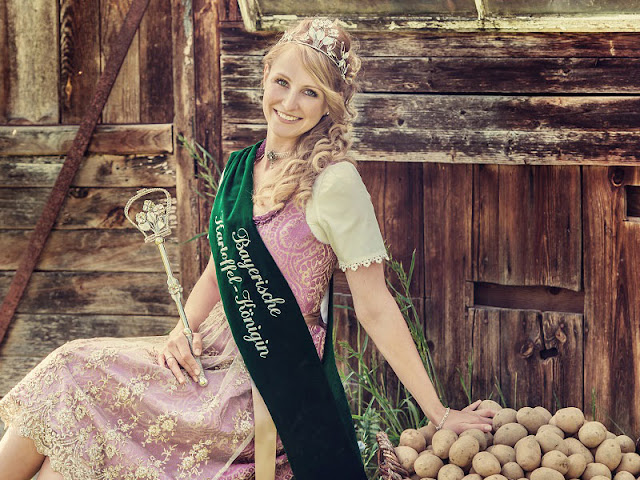 And here for comparison is a picture of Marilyn Monroe in a very well-tailored potato sack.  The image is available at the Idaho Potato Museum on a fridge magnet. 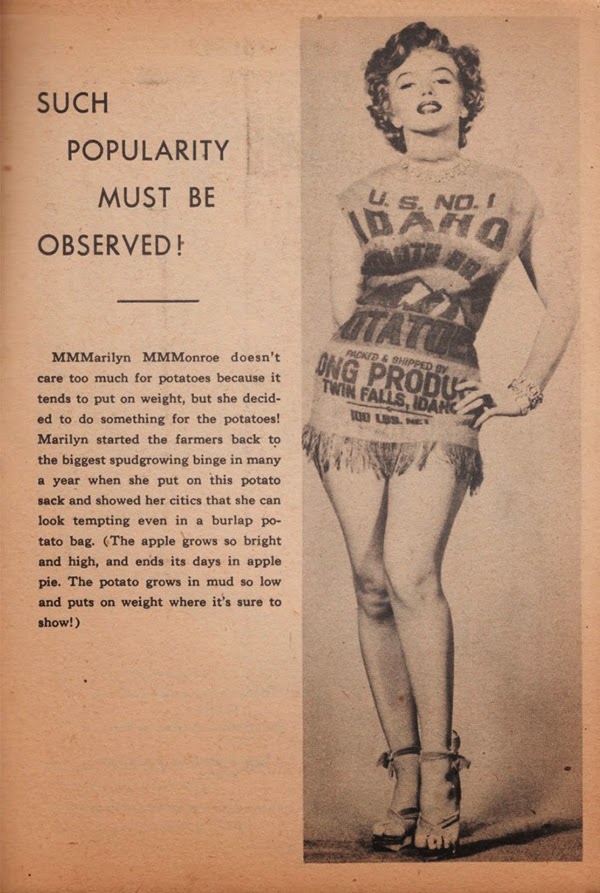 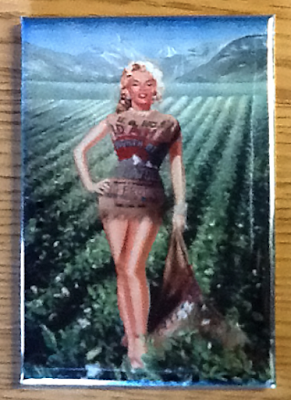 James Johnson was an Englishman who went on a 5 day drug binge with some friends, earlier this year, and was eventually arrested while wearing women’s underwear and filling a hotel bathtub with potatoes at the Travelodge in Eastleigh, near Southampton.

He was prosecuted not for potato or underwear offences but for possession of MDMA, 2CB, and 5-MAPB with intent to supply.   In court, the judge asked Johnson why he’d done it and Johnson replied: “It felt like the right thing to do at the time,” which I suppose is the only reason why anybody ever does anything ever, illegal or legal.

While images of Mr. Johnson remain elusive, I have been able to find a picture of the Travelodge in question. 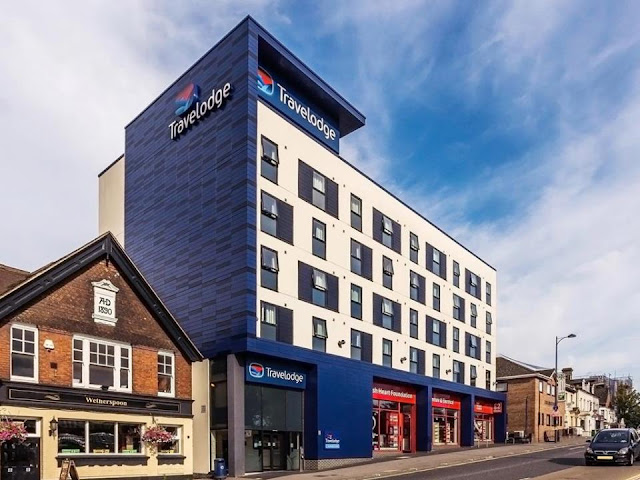 Posted by GeoffNIcholson at 1:50 PM