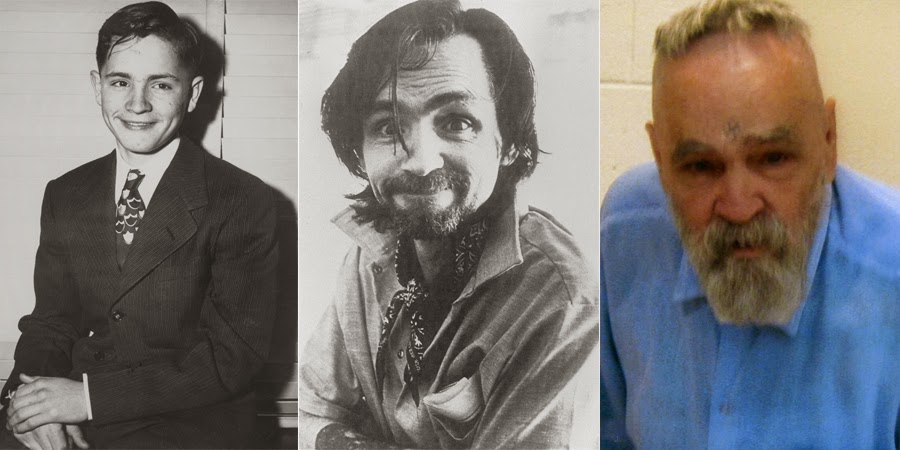 I was idly googling Charles Manson and sandwich, you know the way you do, and came across an unbeatable quotation of his, “You people would convict a grilled cheese sandwich of murder and the people wouldn’t question it.”  I mean there are some grilled sandwiches that surely should have been put out of their misery – hey, I’ve had a couple like that, but I do believe “the people” (does he mean me?) really probably would question such a murder conviction. 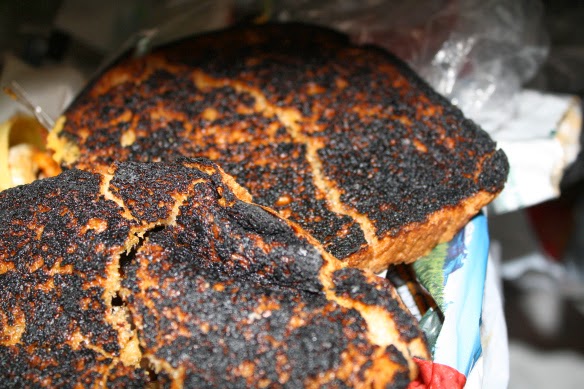 Anyway the googling continued and I found an LA Weekly story headlined “Ten Chilling New Things About Charles Manson Detailed in His New Biography" (that would be Manson: The Life of Times and Charles Manson by Jeff Guinn, and a good read all accounts).  The LA Weekly article was published in August last year, and since I only found it now, I’m not in much of a position to carp about newness, but one of these chilling new things (per the article) was this: 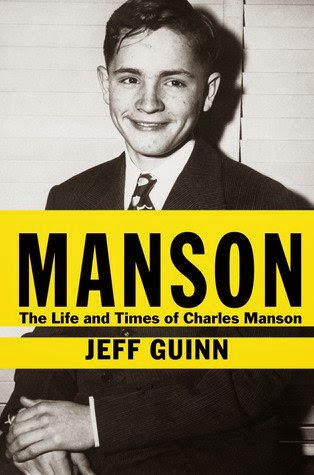 “The Manson girls went so far as to try to murder a witness -- by dosing her hamburger with acid. Two of Manson's followers lured a key witness to Hawaii, where they bought her a hamburger.  As she was swallowing the last bites, Guinn relates, one of the Manson girls said casually, ‘Just imagine if there were 10 tabs of acid in that.’ Before losing consciousness, the witness begged a stranger to call the prosecutor. She was treated for a drug overdose and survived; the ‘girls’ who gave her the tainted hamburger were charged with attempted murder.” 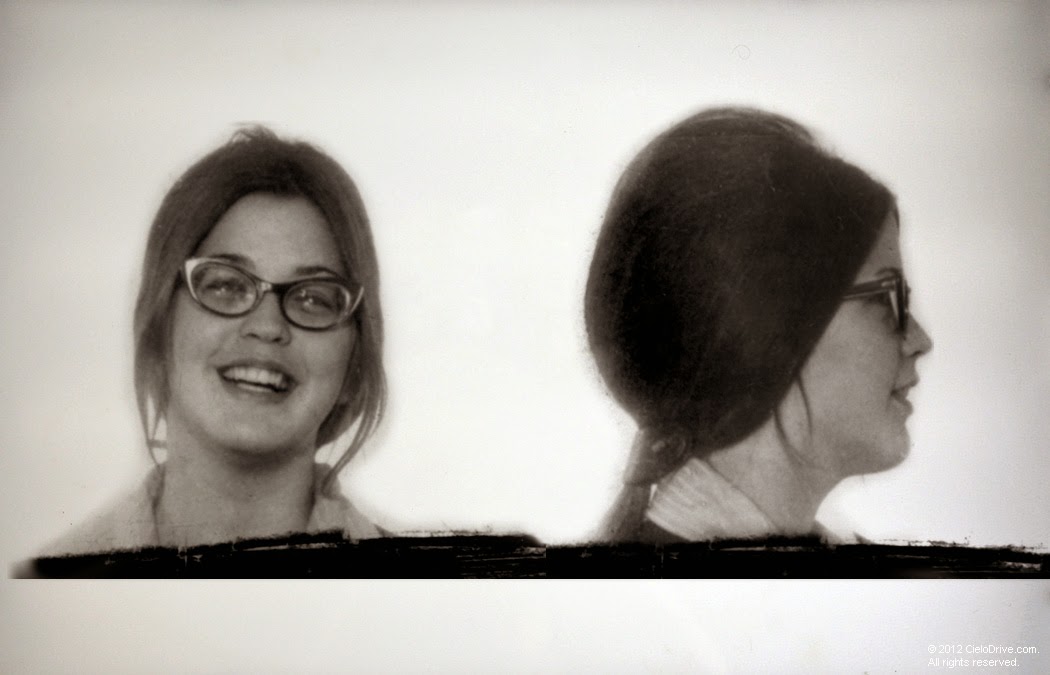 Well, the information about the acid burger has been around since at least 1970.  The burger eater was Barbara Hoyt, a one-time member of the family who had overheard Susan Atkins describing the Tate LaBianca murders in telling detail.  Hoyt had apparently accepted a free trip to Hawaii in exchange for not testifying as a prosecution witness in the trial, but eventually changed her mind.  The acid burger may or may not have had something to do with that decision. The prosecutor she begged the stranger to call was, of course, Vincent Bugliosi, co-author of Helter Skelter, who claimed she’d been given a “near-fatal dose” of LSD.

Now there are a bunch of questions here, no?  Is there any such thing as a near-fatal dose of LSD?  A fatal dose?  How exactly do you slip ten doses of LSD into a burger?  Was this blotter acid?  Sugar cubes?  Capsules?  Wouldn’t Ms. Hoyt have noticed?  Why would it make you pass out?   And above all, why, if you were planning to murder somebody, by whatever method, would you say to them, "Just imagine if there were 10 tabs of acid in that”?  Well, it was a different time, for sure.  And a hamburger must have been a rare treat for many Manson family members, for long periods they survived by eating food out of dumpsters. 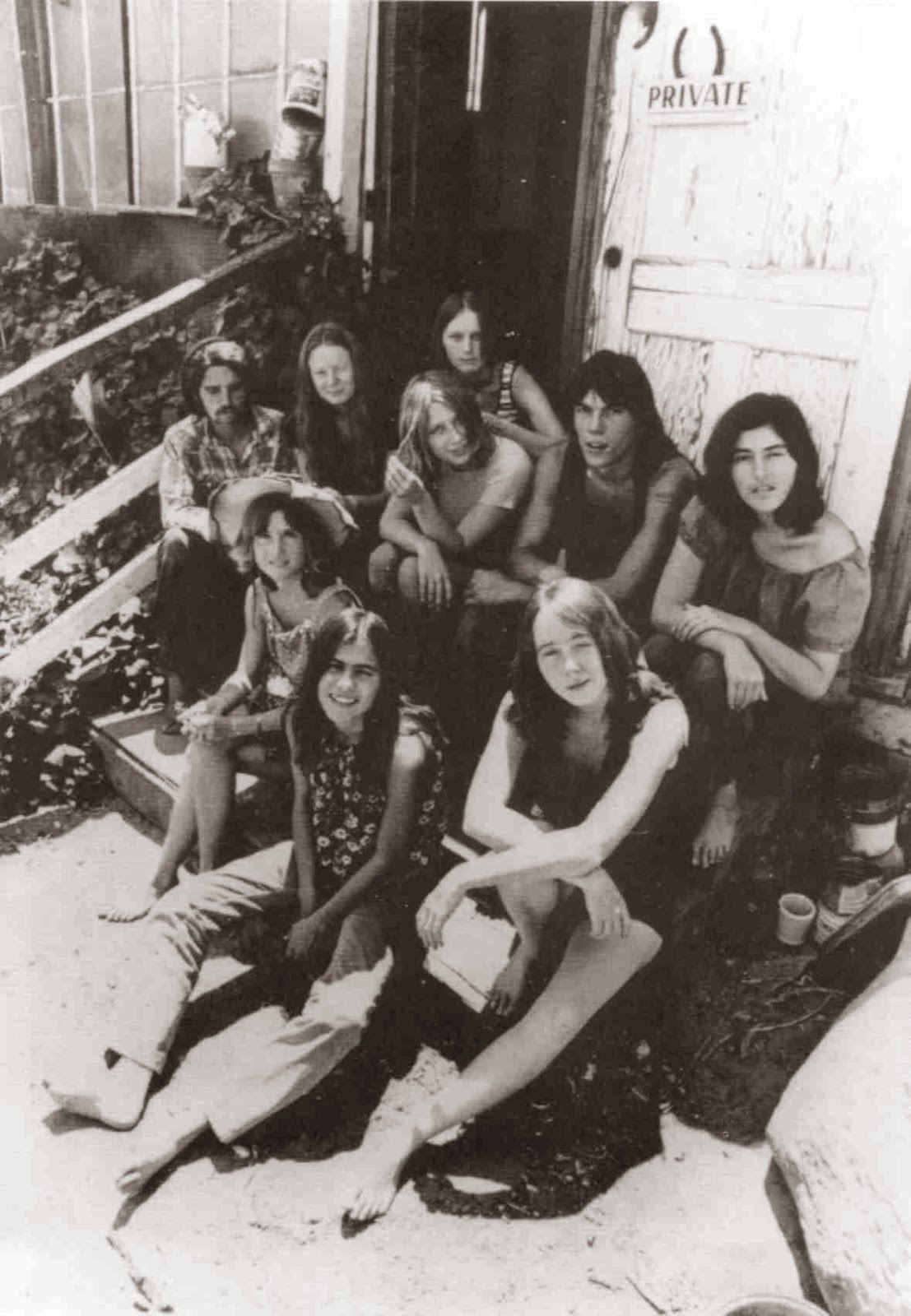 And somehow, for some reason, obliquely, all this made me think of this great cartoon by B.Kliban from Never Eat Anything Bigger Than Your Head: 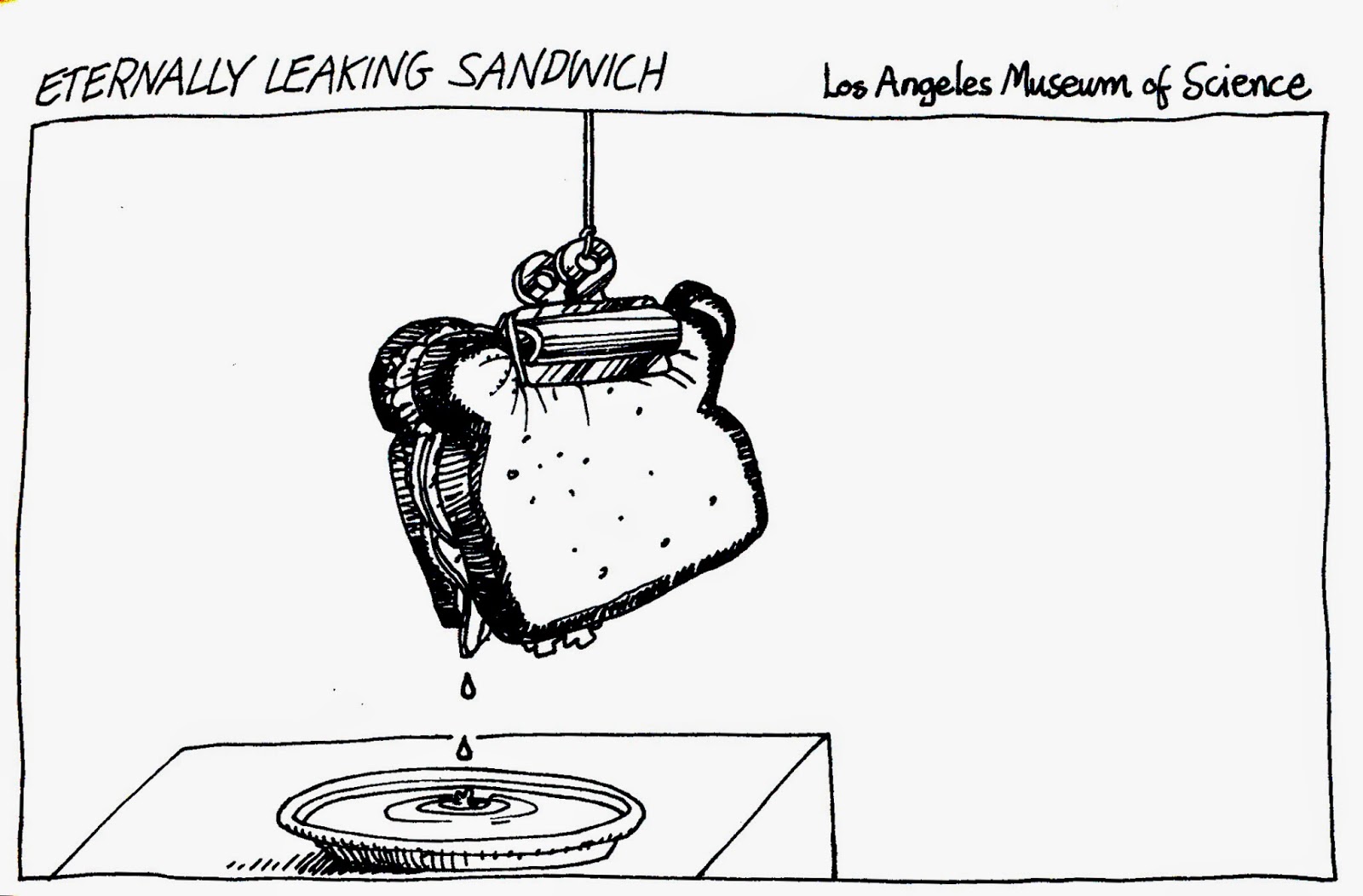 Hey, I’ve had a couple of sandwiches like that too.
Posted by GeoffNIcholson at 9:48 AM