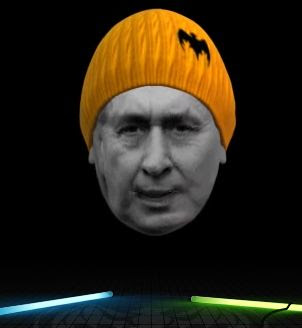 JG Ballard died yesterday, Sunday April 19th 2009. He was a huge inspiration to a broad generation of English writers, myself included. I have stood around at literary parties in London, drinking and eating somewhere in the general vicinity of JG Ballard, but I certainly don’t have anything that amounts to a Ballardian food anecdote.

However, I do remember some of the food scenes from “Empire of the Sun.” Initially the young Jim character goes into the abandoned houses of Shanghai scavenging for food, and eats reasonably well. Then, when he’s in the Japanese prison camp, food becomes all-important for him and all the other inmates: boiled potatoes loom large. 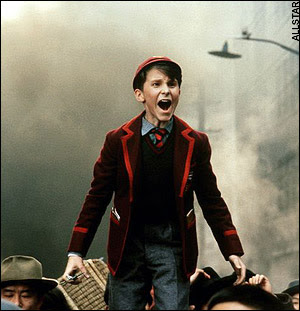 “Empire of the Sun” was to a large extent an autobiographical novel; Ballard himself was interned in Lunghua camp in Shanghai. The vital difference between the fiction and Ballard’s real life was that his novel’s hero is separated from his parents; Ballard’s were with him in the camp.

He’s on record as saying he enjoyed his days in the camp, reading Popular Mechanics and Reader's Digest, “waiting for the food cart and the next B-29 bombing raid." The camp was next door to a Japanese airbase. 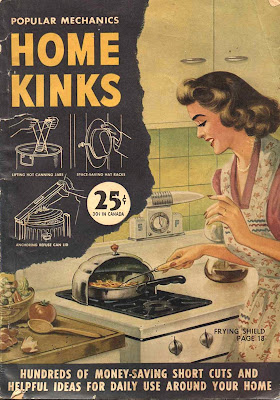 He writes, "Towards the end when the food supplies had collapsed we were living on warehouse scrapings. One day my father said: 'We must eat the weevils, they contain protein' and so we did."

I suppose this would make the boole eaten by the poorest citizens of Addis Ababa seem like rather rich fare. 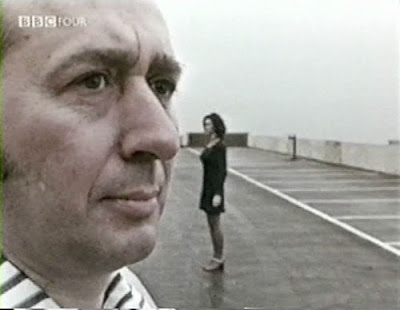 Ballard and the other internees in the camp received no regular, reliable news about the progress of the war; the final confirmation that it was over came only when the American planes started dropping food parcels instead of bombs.

Of course, Ballard's genius was to combine the world of transgression with that of the decent, suburban family man. He didn't look like the hipster at the top of this entry, nor much like the brooding presence above, with Gabrielle Drake posed behind him. He looked more, far more, like this: 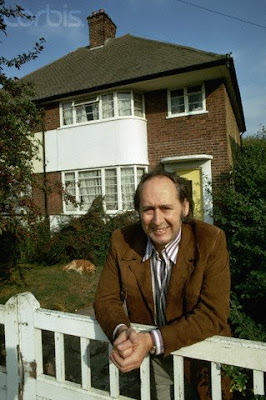 Posted by GeoffNIcholson at 6:37 PM