THE GOLDEN MARTINI OF DOOM 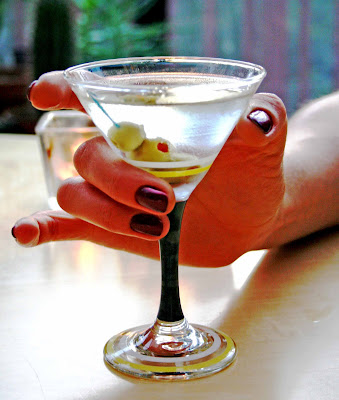 Death by martini surely can’t be that rare a phenomenon: it certainly forms part of the plot of Agatha Christie’s novel “Three Act Tragedy” which was published in America as “Murder in Three Acts” and made into a film with that title, starring Tony Curtis and Peter Ustinov. 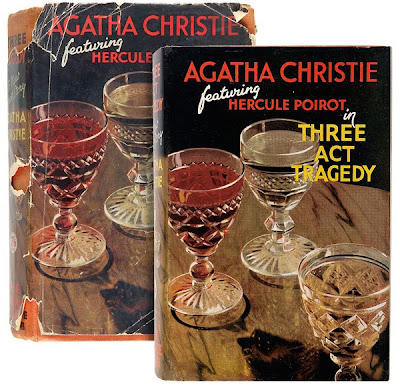 However, I think we can safely say that the only major American novelist to die as a result of drinking a martini was poor Sherwood Anderson, in 1941. To be strictly accurate it wasn’t drinking the martini itself that killed him, it was swallowing the wooden toothpick that held the olive.

There are varying accounts of Anderson’s death. One suggests that he swallowed just a fragment of toothpick, lodged inside the olive and therefore unseen. This sounds very plausible but apparently it’s not what happened.


According to Walter B Rideout’s “Sherwood Anderson: A Writer in America” he swallowed the whole of a 3 inch long toothpick. Anderson was 5 or 6 martinis to the good at the time, but even so it must surely have been accidental, and surely he must have realized what he’d done.

At the very least when he started having abdominal cramps the next morning you’d have thought he must have put two and two together. But it seems not, and in any case it was probably too late by then. The toothpick had pierced the lower part of his colon and gone through into his abdominal cavity, causing the peritonitis from which he died. The autopsy described the toothpick as “well preserved.”
Posted by GeoffNIcholson at 12:18 PM