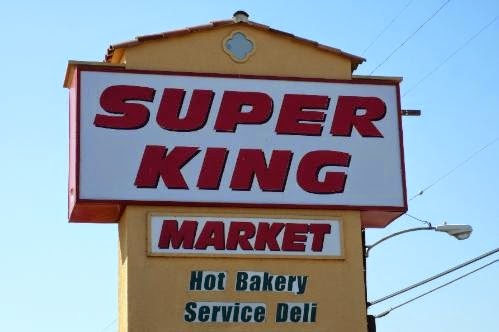 Not so far from where I live there’s a Super King Supermarket, part of a local chain, one branch of which which famously, a couple of years back, paid over half a million dollars in a settlement with the Orange County Superior Court for selling halal meat that wasn’t.  I sure don’t want to get involved with that whole halal ball of dripping, but I suppose whether you’re for or against halal slaughter you’re equally entitled to accurate labeling.  In any case the branch that paid up isn’t the branch I go to.

As far I’m concerned Super King is the place to go to buy octopus, lamb, goat, really good feta, and the like.  And there’s always something unexpected there: goat butter for instance. 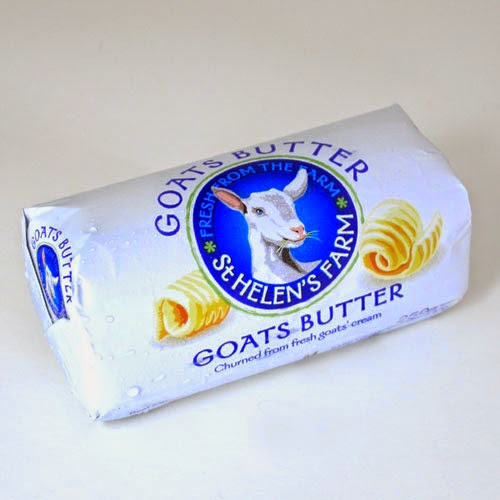 Turns out that goat butter isn’t nearly as rare as I’d thought (and why should it be given the ubiquity of goat milk and cheese?) but this one was English, all the way from Yorkshire, so you know it must be good. 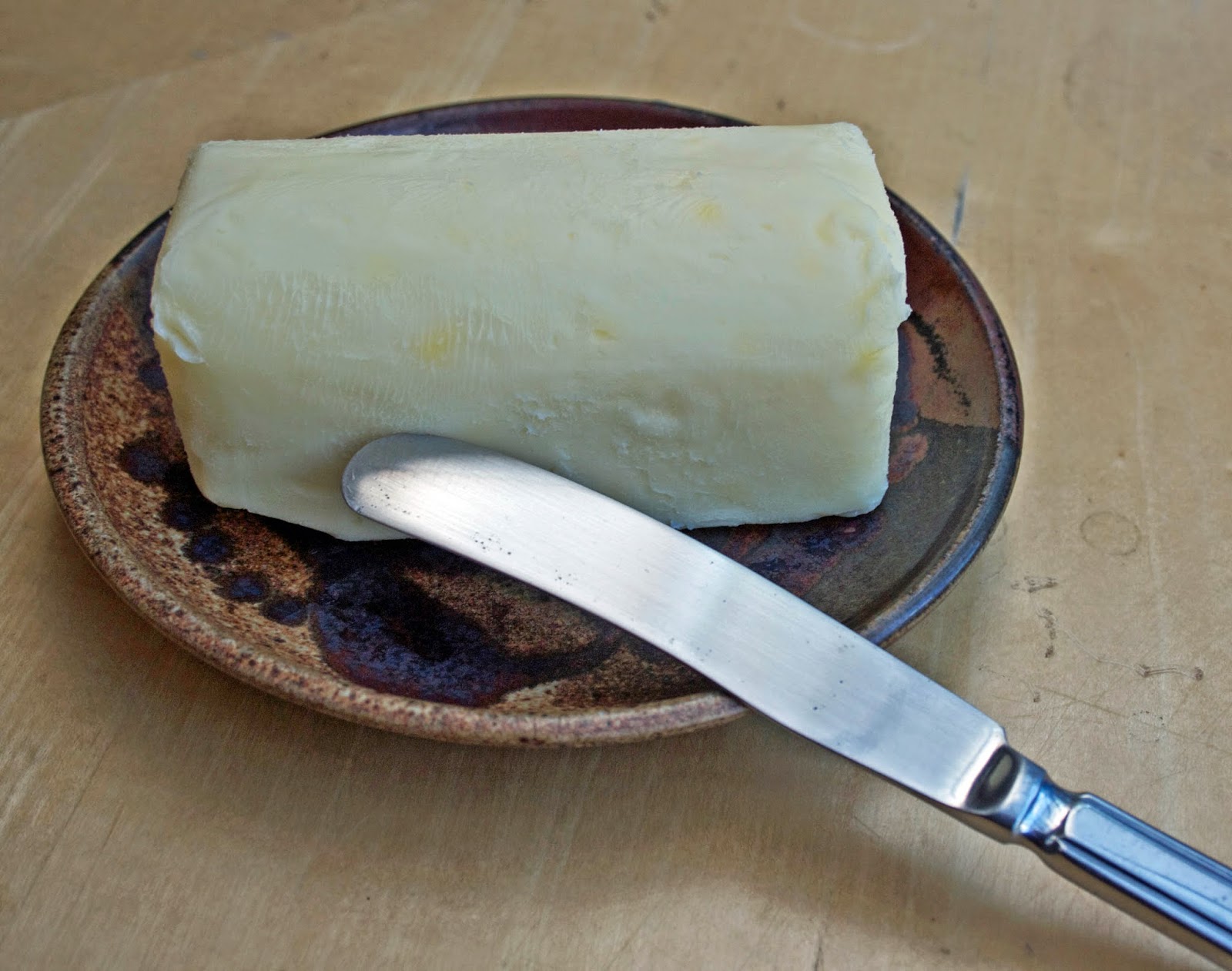 I’d imagined it would be gamey and tangy (I suppose you might say goatish) but in fact it was actually quite mild, and some might find it a little under salted, but the best thing about it was the look: pale, edging into translucency.  And very fine on a piece of toast.  Has the great American toast novel been written yet? 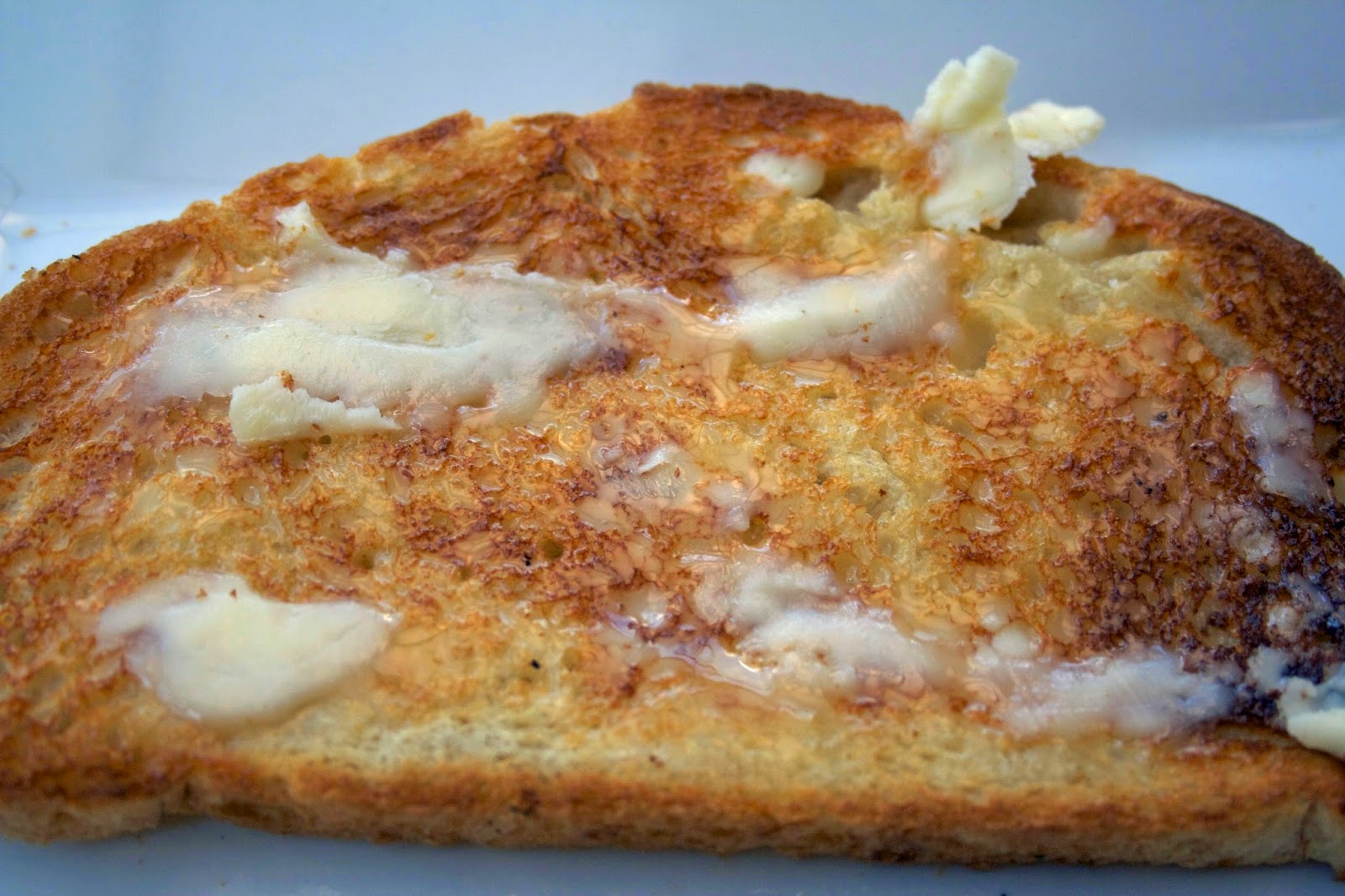 The other thing to be had at Super King, which was not pale, though certainly translucent, was this amazing stuff: Zwack. 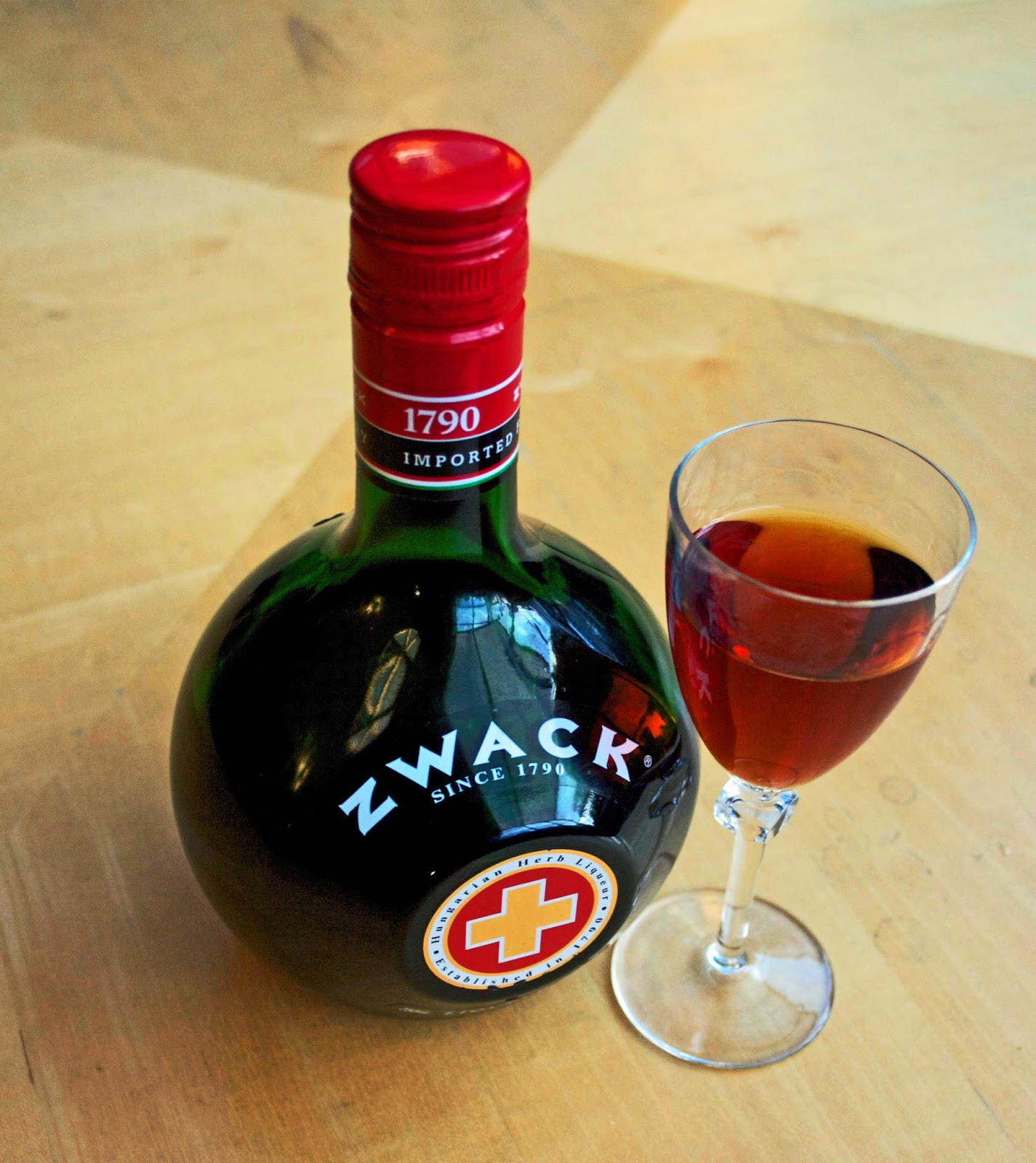 Again it isn’t as obscure as I thought – 7 million bottles are sold in Hungary every year, though rather fewer in non-Hungarian parts.  It’s a herbal liqueur (and evidently some kin of Jägermeister) with claims to be both an aperitif and a digestive, though its sweetness makes it the latter in my book.  It’s supposedly made using over 40 herbs and spices, and I would tell you what they were if I could.  The recipe is secret, dating from 1790, handed down from generation to generation, hidden from the Nazis and the Russians and now divided into 3 sections and kept in 3 separate bank vaults.

My guess is that Zwack contains some citrus, maybe liquorice, something from the cinnamon/mace/nutmeg end of things, maybe juniper, maybe ginger, but I wouldn’t want to but money on it, and I know that leaves me short of 30 plus ingredients.  Maybe bar syrup? 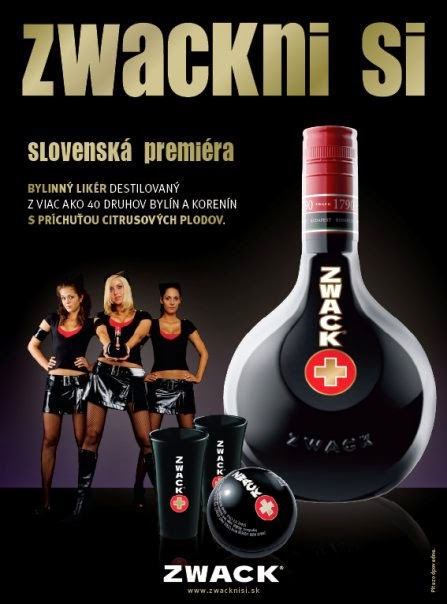