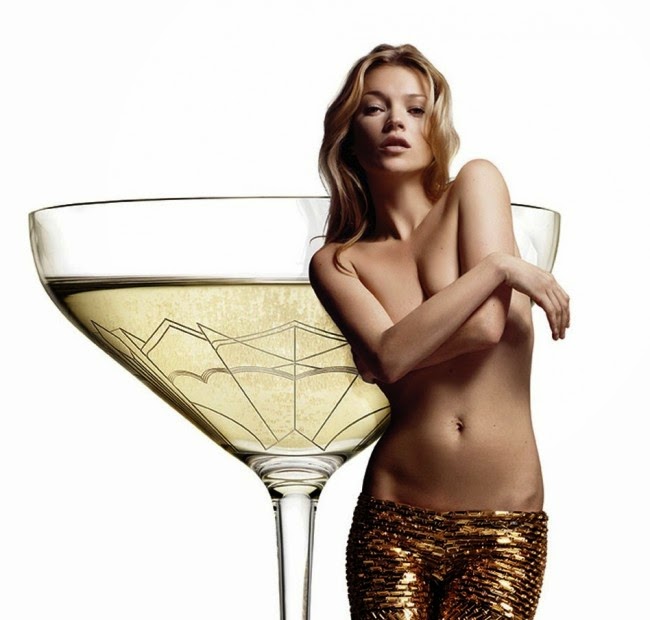 I see that Kate Moss and her breasts were in the news this weekend.  Apparently “British artist” Jane McAdam Freud (yep, one of those Freuds) came up with the idea of manufacturing champagne coupes based on the shape, and I suppose size, of Kate Moss’s left breast.  It could be that her left breast is much superior to her right but I’ve found no evidence of this, and a pair of perfectly, or even imperfectly, matched Kate Moss coupes would surely have had double the appeal. 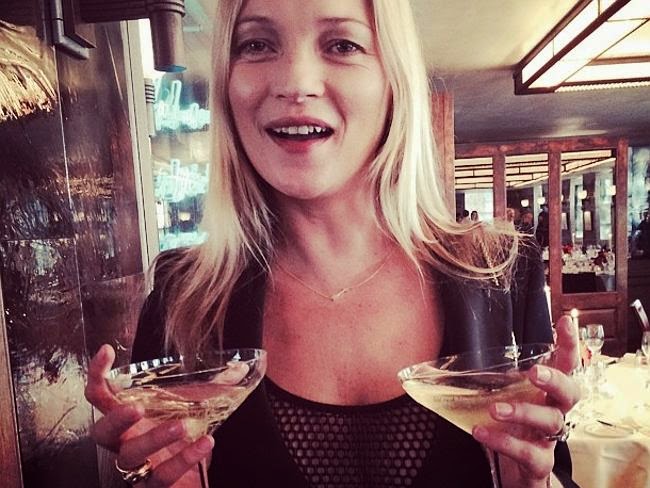 But of course Moss and Freud tell us that the design was “inspired” by Marie Antoinette who also had champagne coupes modeled on her own left breast.  If you wanted to argue that wasn’t an inspiration but exactly the same idea, well I think you might have a point. 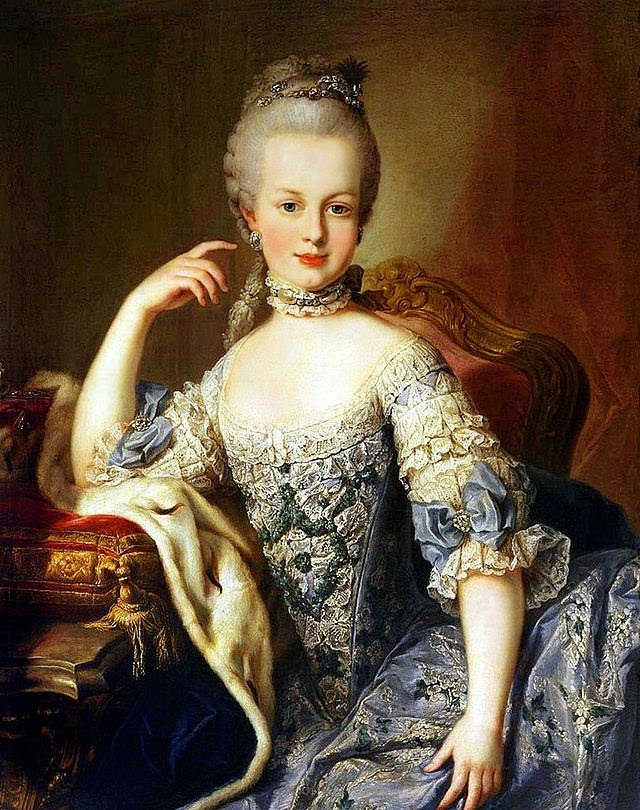 They had a launch party apparently where the likes of Rita Ora and Jade Jagger supped from Kate Moss coupes. I’d definitely have gone if they’d asked me.  However, even the most casual observer will note that neither Kate nor Marie Antoinette are (or were) every big lasses.  Couldn’t Ms. Freud the have found a more voluminous model, thereby offering the drinker a bigger pour?  Sounds like the kind of thing Helen Mirren would have been up for. 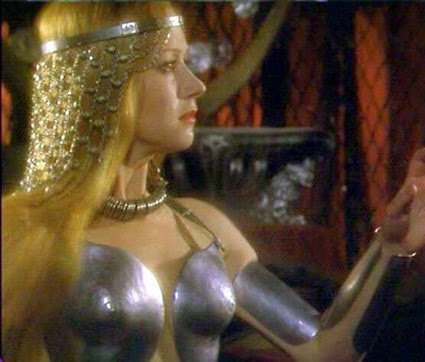 Also spare a thought for the late Rita “The Champagne Girl” Alexander, no longer able to model “live” as it were, but if she had been, blimey you could have got your fair share of bubbly. 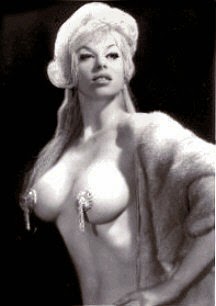 Stashed away in the back of a kitchen cupboard somewhere I do have a penis-shaped glass flask that looks very much like this: 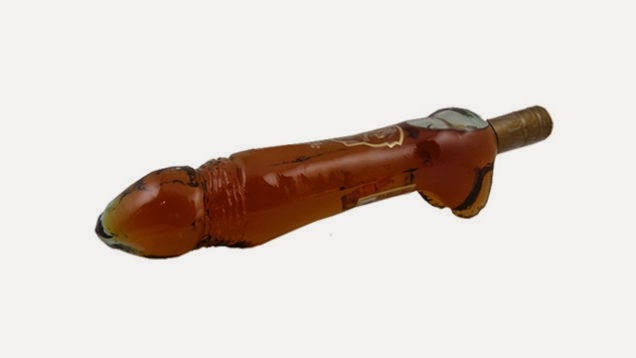 I can’t quite remember where it came from – Czechoslovakia would be a good guess – and I think it contained some pretty rough old brandy.  I can’t say that pouring (as opposed to drinking from) a penis-shape bottle added much to the experience.  You would in any case have had to drink from the "wrong" end.
I’m pretty sure nobody modeled for it.
Posted by GeoffNIcholson at 11:47 AM