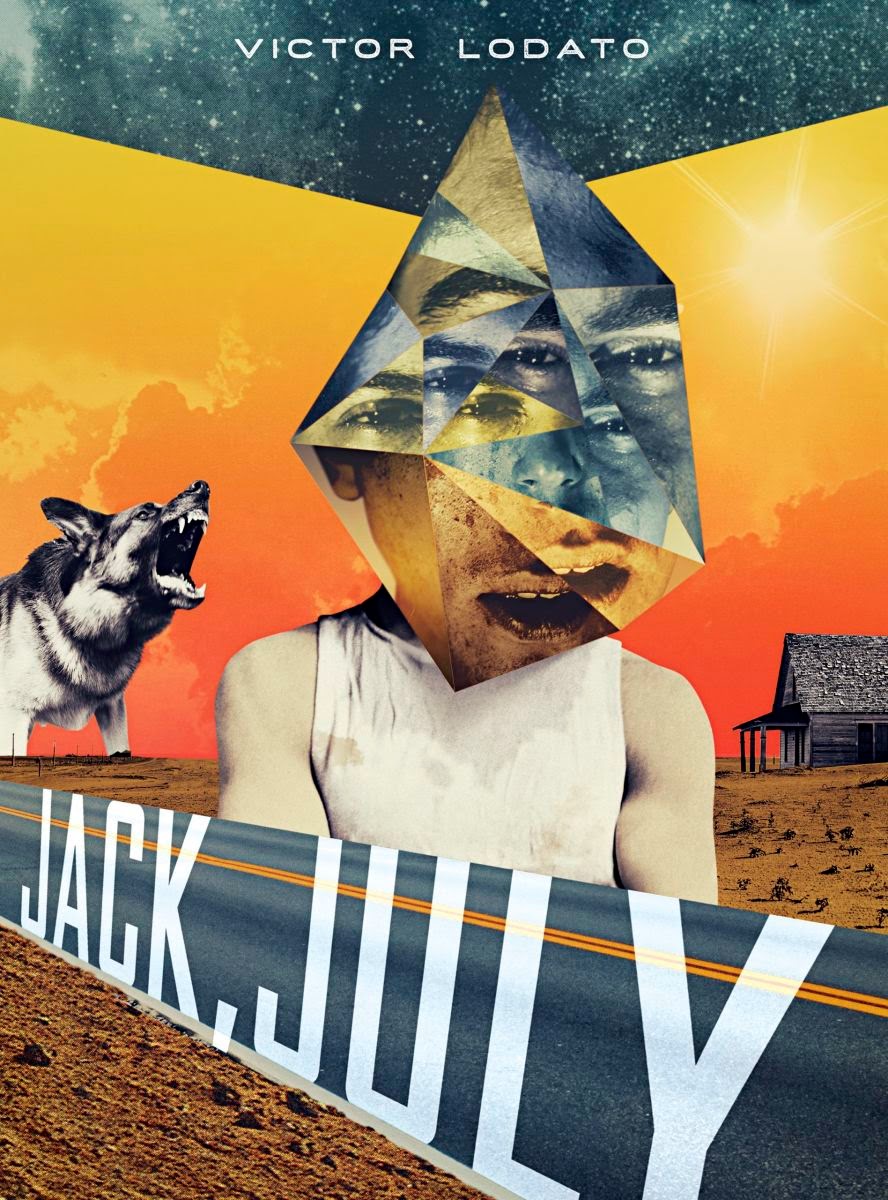 There was a great story by Victor Lodato in the New Yorker a couple of weeks back, titled “Jack, July.”  It was about a meth addict in Arizona (yes, William Shawn might have disapproved) who wanders around in the heat, “tweaking” as they say, looking for, in every sense of the word, comfort - not least in the form of food.

The story’s protagonist, Jack, has been more or less unwillingly seduced by Jamie, a middle-aged Mexican he met in a restroom, who cooks for him silver dollar pancakes with whipped cream and chocolate chips, “Could the man stoop any lower?” 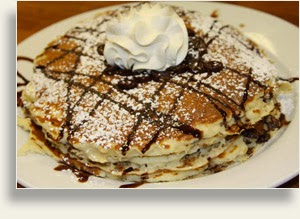 Jack goes to visit his mother and thinks he should have brought flowers “or a burrito” and although his mother isn’t home he manages to make off with a stash of granola bars.

He recalls visits with his meth friend Flaco to a Mexican restaurant named Birrieria Guadalajara, where they ate everything, “even tongue.”  There is in fact a Birrieria Guadalajara in Tucson, and they do have tongue on the menu: I’ll bet they’re really stoked to find themselves in the New Yorker. 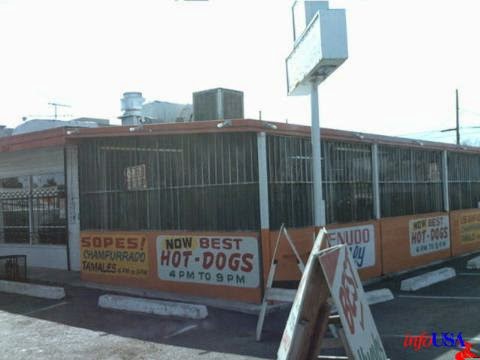 And finally, at the end of the story, Jack returns more or less unwillingly to Jamie and says, “I’m sort of hungry” and although the reader imagines Jamie might well cook him more pancakes with whipped cream and chocolate chips, the man doesn’t actually stoop that low immediately – he simply gives Jack some meth. I know nothing about Victor Lodato or his life, how much autobiography or research went into the piece, but as a piece of fiction it all seems thoroughly plausible.

And now I see a news items about 23-year-old George Jacobson who went on a week-long drug binge at the end of September, beginning of October this year, in the town of Roy, in Washington State, which seems a nice enough place from the photos.

Jacobson walked around being crazy and wandering into various people’s barns and houses.  He turned up in one home where the female owner found him looking agitated and repeating the words ‘bad neighbor.’  The woman, trying to calm him down, asked if there was anything she could do for him, and he told her to make him a sandwich, which she did, though police reports don’t say what was in it.  Anyway it did do the job of calming him to some extent, and when the woman’s husband came home they put Jacobson in their car, and drove him out to the edge of town and dumped him there.

Low level mayhem still ensued including Jacobson going into another house, pulling a gun on the inhabitants, demanding that he be driven to the neighboring town of Rainier, 13 miles away, and on the way forcing the driver to stop at McDonalds so he could buy himself a drink. 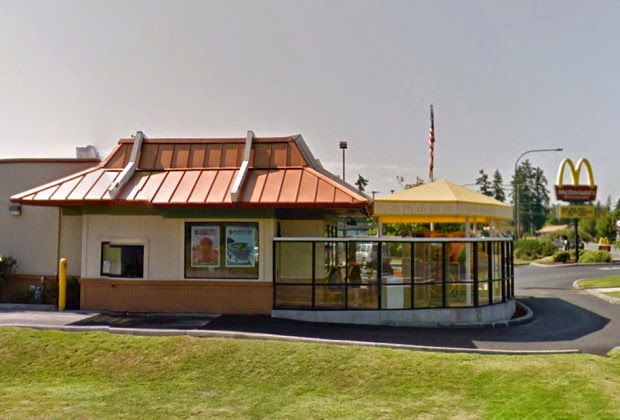 When Jacobson was finally arrested, he told the police he couldn’t remember much of what had happened to him in the last week – except stealing a car and that a “nice man” had taken him to McDonalds.  And he told them that all this bad behavior was because he’d taken LSD which had sent him on a bad trip.  He said that meth was his usual drug of choice.

When it comes to meth I pretty much only know what I read, and what I've occasionally seen in Breaking Bad.  So to educate myself on the eating habits of meth users I went to tweaker.org and found something called “tom’s tweaker tips” – if there’s any irony in this, it's far too subtle for me.

Tom says, “EAT!  Preferably stuff that’s good for you. … Remember, food is FUEL. Soft/Creamy/Mushy textures that won’t be too hard on your stomach are best: Yogurt, for the good bacteria you flush out every time that you douche. Bananas, for potassium ??? which helps prevent/soothe muscle cramps. Refried beans & cheese, with a little Taco Bell mild hot sauce. Hey, it’s free! (Try Beano to prevent gas … nothin’ less sexy than a giant TexMex lube fart!) Mashed potatoes & gravy. Or just with some butter & a little garlic salt. Mmmm. Cottage cheese & fruit. Oatmeal & raisins. Peanut butter. Avocado. Hummus. Even just a couple of spoonfuls is better than starving your digestive tract. Comfort food. The point is to get something nourishing into your system. And don’t worry: Carbs don’t count when you haven’t eaten in three days.”

Well, tweakers in my strictly limited experience, certainly do look trim, if not usually very attractive.  It think it often has something to do with the teeth.
Posted by GeoffNIcholson at 8:23 AM