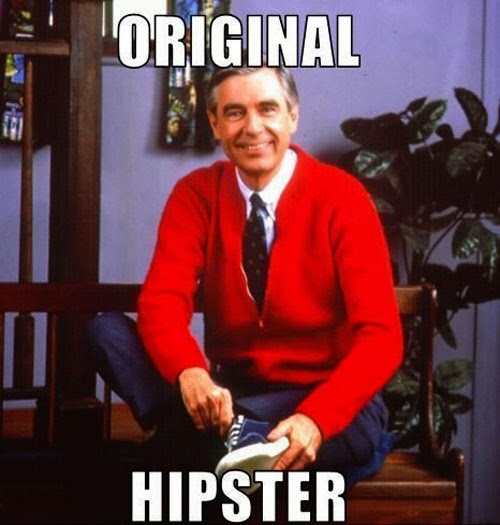 Until recently I’d never given much thought to the origins of the word “hipster,” though I’ve certainly had my eye on the way the word has changed from once being essentially a compliment, to now being a casual and sometimes filthy insult. 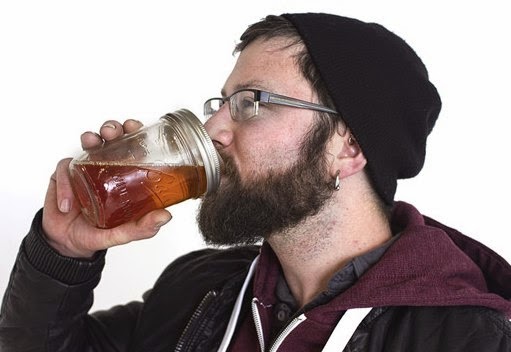 Certainly the term “hipster restaurant” has become a catch-all term for establishments that are trying way too hard.  And that’s definitely part of the problem.  Striving to be hip is no good: it’s got to come naturally.  Think about Miles Davis.  In the beginning it all looked so effortless: 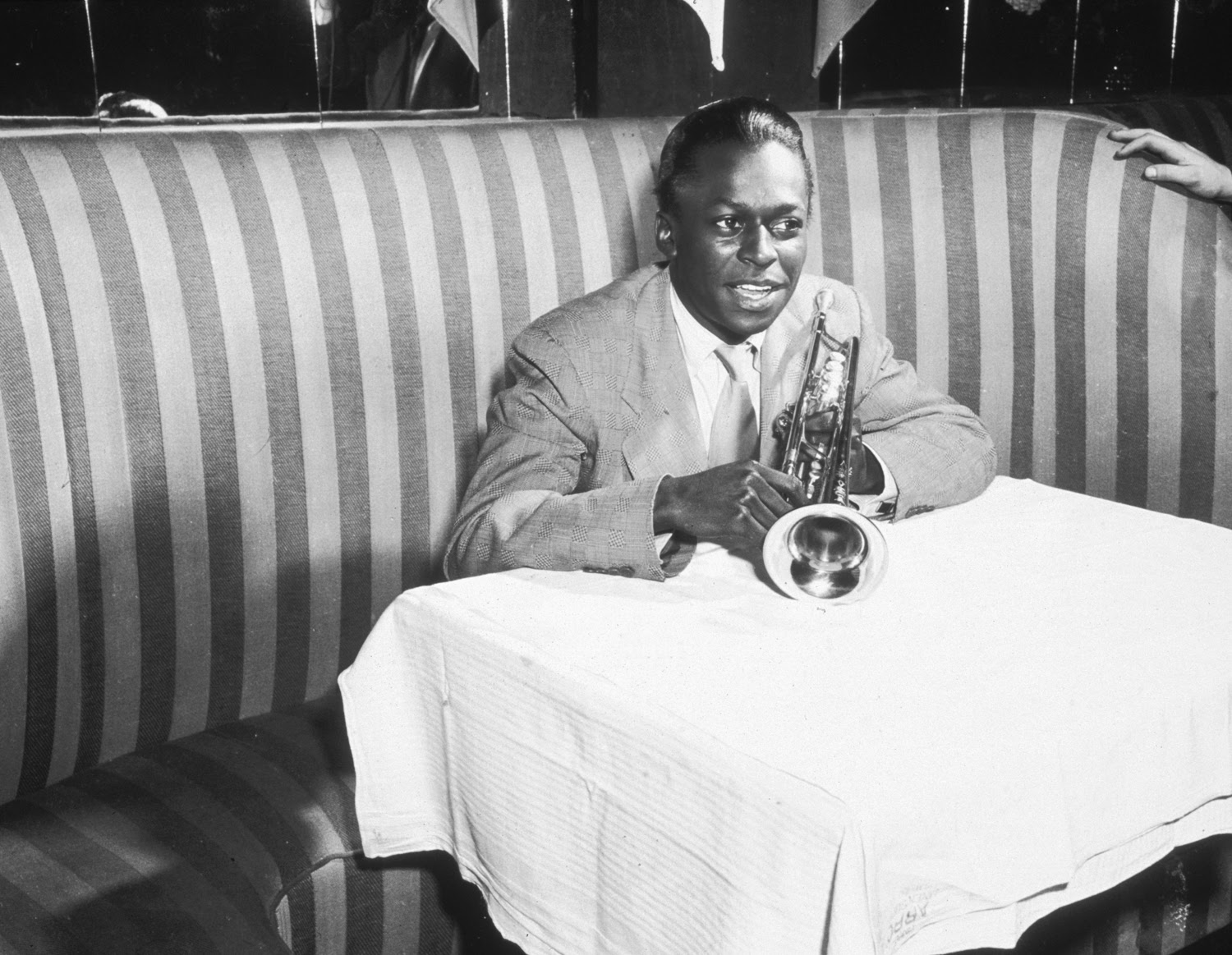 But as the years went by, though he never stopped being hip, it looked like he was really having to work at it. 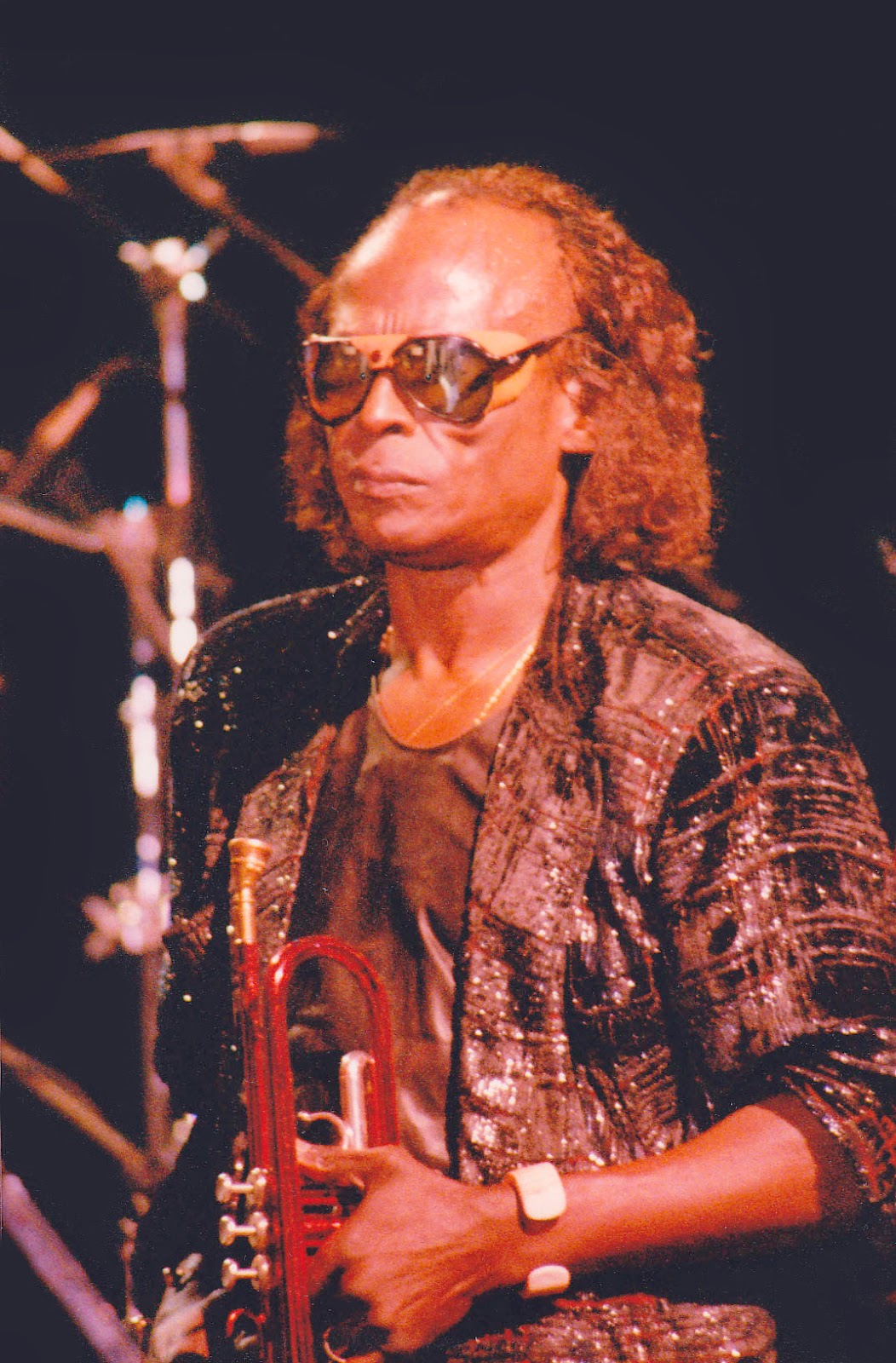 But one thing about Miles takes us back to the origins of the word “hipster” – he was a junky.  And this, according to some sources, is how the word came about. When you went to an old school Chinese opium den you propped yourself up on one elbow and one hip (and I suppose calling yourself an elbow-ster would have been just stupid). 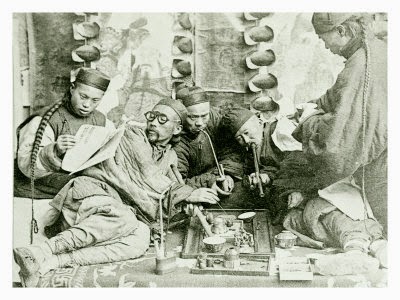 And now I see a headline in the South China Morning Post: “Chinese restaurant owner laced noodles with poppy to get customers addicted.”

The story runs in part, “A noodle shop owner was detained after he was discovered to have been adding parts of a poppy plant – from which opium is made – to food so that customers would keep coming back.
The noodle shop’s owner was held for questioning and confessed that he purchased 2kg of poppy shells (the bud of the plant in which poppy seeds are found) for 600 yuan in August.  (That’s about a hundred dollars)
He secretly added it to the food to lure in more customers.
The owner was detained for 10 days. Poppy shells used to be an ingredient in a popular hot pot sauce until the product was banned, according to previous reports.”
* 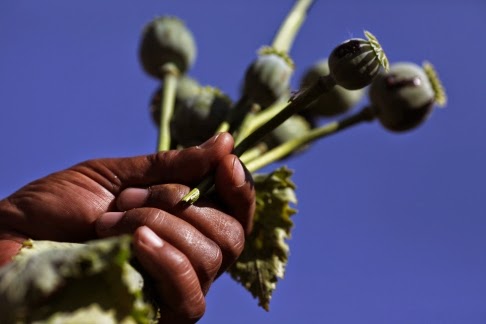 The restaurant customers were becoming hipsters unknowingl, and against their will!!

Now, this story sounds a lot like bull to me.  Why don't they name the restaurant? It also sounds a lot like that Seinfeld episode, you know, he one where Elaine tests positive for opiates because she’s been eating poppy seeds muffins.  I was never really convinced by that plotline either. 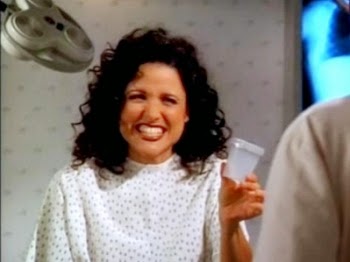 And I think the real credibility problem with the Chinese restaurant story is that however keen you are to get repeat business, possessing opium in Chinese is a pretty high-risk activity these days.  I mean they even arrested Jackie Chan’s son, and he could be executed if he’s convicted (though something tells me he won’t be). 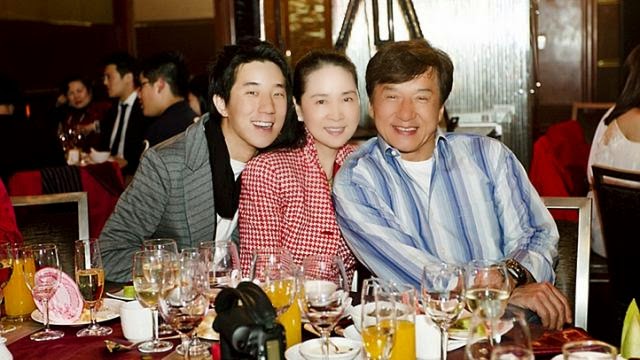 You know what else is addictive that you could give away free to your customers that would keep them coming back for more (and it's legal):  alcohol!! 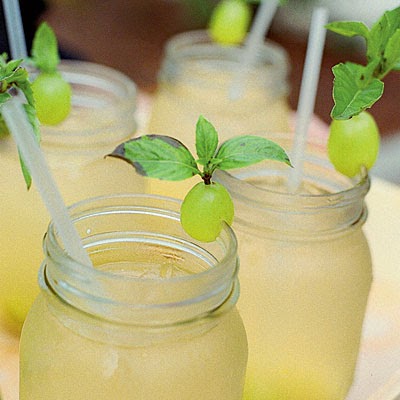 Incidentally, I like to think that Miles Davis, however much he had to work at it, was far, far too hip ever to drink from a mason jar. 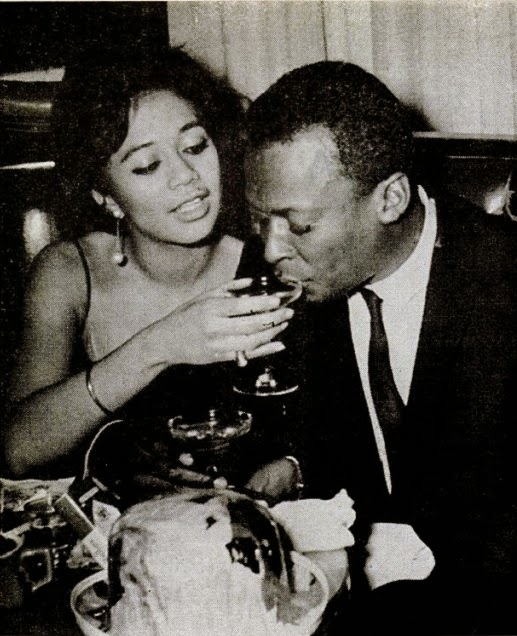 Posted by GeoffNIcholson at 3:26 PM