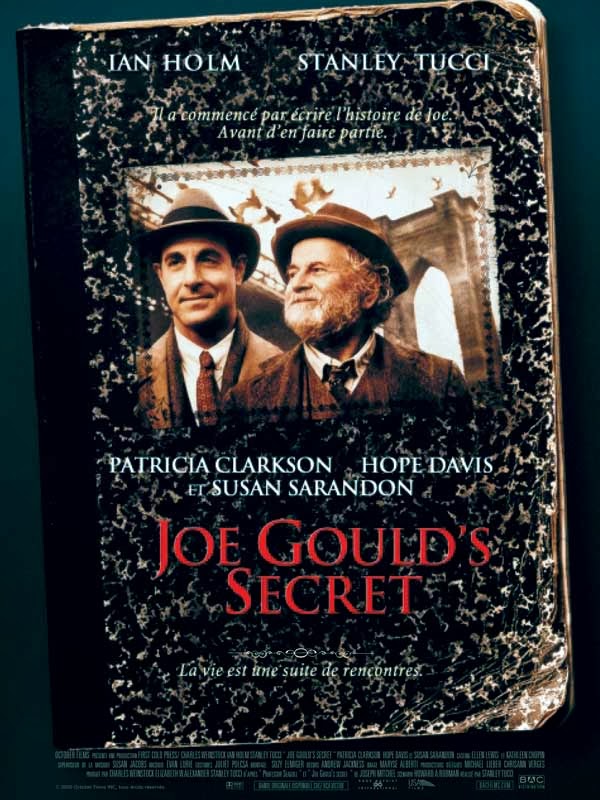 It being a rainy afternoon in Los Angeles, and as it so happened, the day before the Oscars, I watched the movie Joe Gould’s Secret, based on the book of the same title by Joseph Mitchell, op cit in this blog.  And yes, it's true, the real Joe Gould was considerably less winsome than Ian Holm, who plays him in the movie. 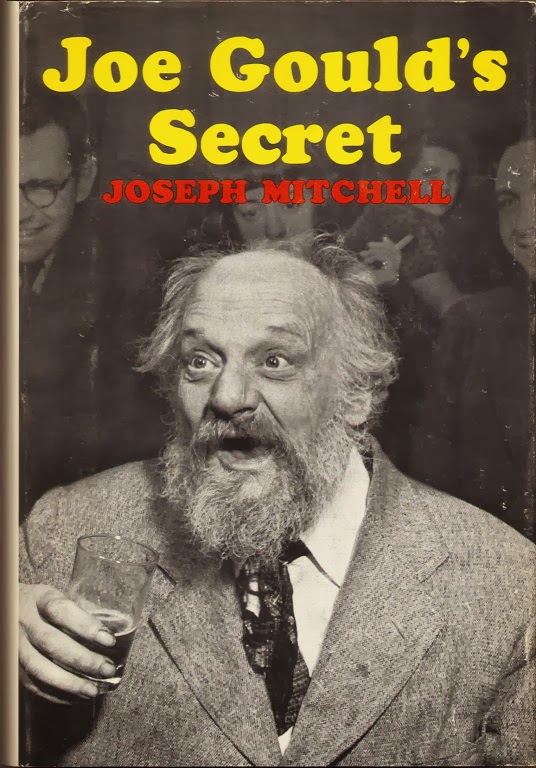 It’s a terrific movie, and I think one of the best I know about writers and writing, and the way they look for stories and characters that take them out of themselves and yet inevitably drive them back into themselves.  The script by Howard A. Rodman is wonderfully faithful to the book, and although it “opens up” the story you never feel, “Ah the screenwriter is opening up the story here.” Quite an achievement. 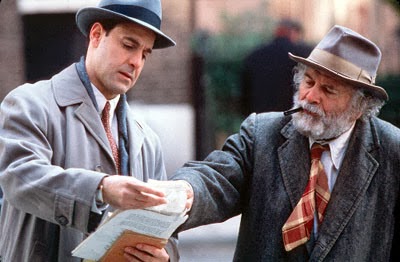 No spoilers here, but in basic terms it’s the story of the relationship between Joseph Mitchell, a writer for the New Yorker, and Joe Gould, a damaged street character, sometime homeless man, sponger, more or less survivor, and in some important sense of the word, crucially, also a writer who is writing an “oral history of the world.”  For some reason this doesn’t make him happy or solve all his many problems. 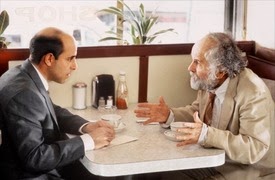 One of Gould’s traits, depicted in both book and movie, was to go into restaurants and eat large quantities of tomato ketchup, sometimes poured into a cup of hot water, since that was “free food.” 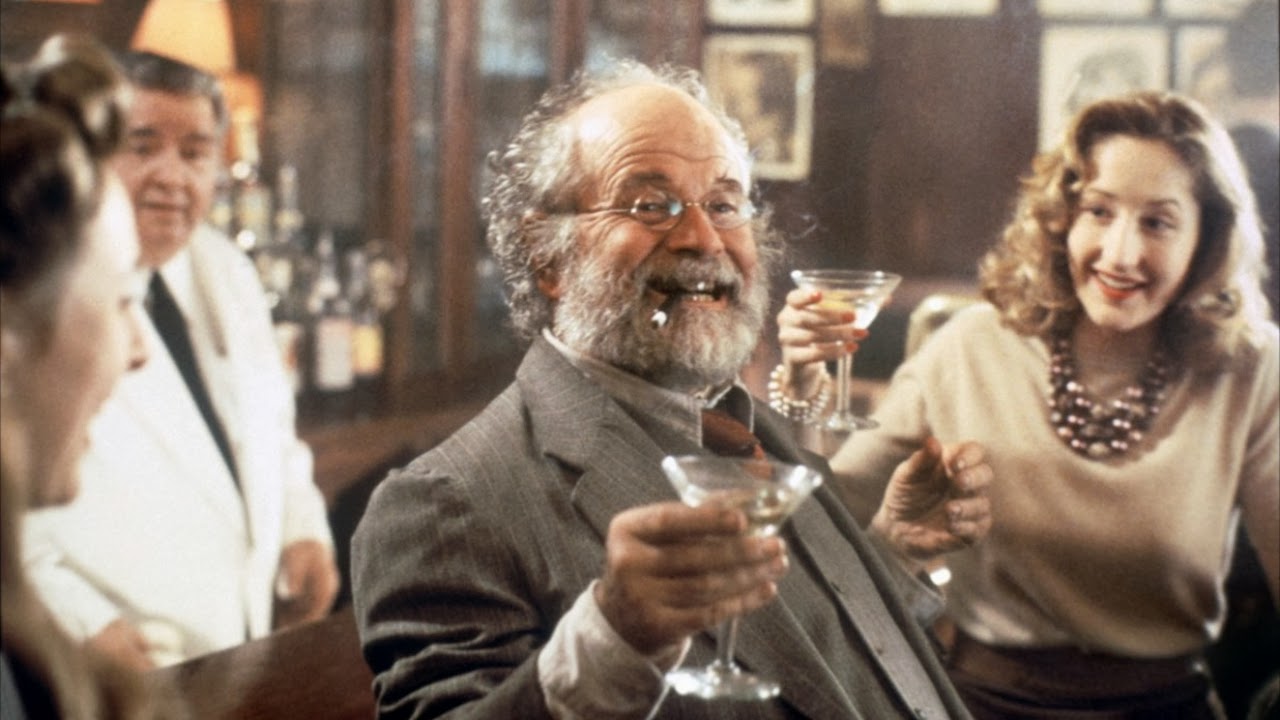 A fair amount of drinking is involved in the movie, and there’s an extraordinary scene in which Gould and Mitchell sit together in the Minetta Tavern, in Greenwich Village, a real and surviving place, though revamped, and as many have said, a place that would surely not admit Gould today, and possibly not even Mitchell.   The Black Label Burger currently costs $28 at dinner, though just $27 at lunch. 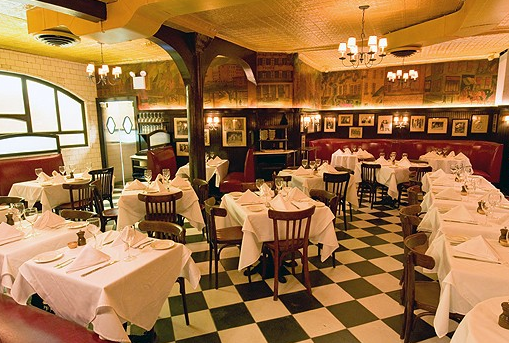 In the movie Gould and Mitchell order beers with martini chasers.  I couldn’t find a still, but trust me it’s there.  I have never, ever seen this practice before.  Whisky chasers, tequila chasers, brandy chasers, sure, but not this.  It sent me back to the book – and there’s much motion of beers and martinis and Gould says as in the movie “I find that gin primes the pump of memory” – but (and it very well may be there and I just couldn’t find it) but beer with martini chasers is, I think, somebody’s inventions.  I wonder whose. 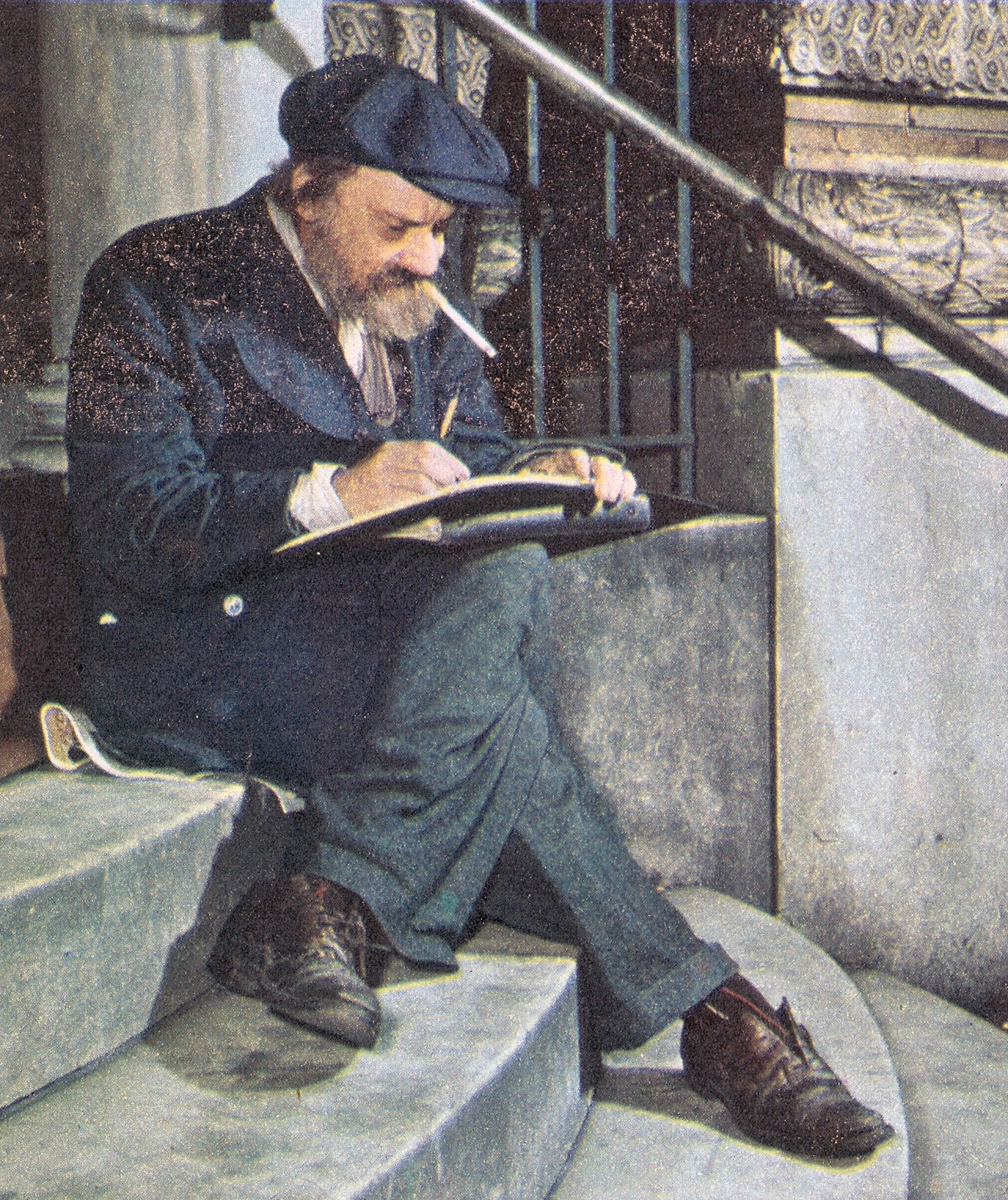 Unbelievably, or perhaps all too believably, I googled the movie and found it listed on screenit.com – a site that purports to protect children and maybe evenadults, from something or other.  It describes the movie in these terms, which in many ways describes the best parts of the movies:

ALCOHOL OR DRUG USE
Mitchell has a beer in a bar.
A person at poetry reading states that Gould doesn't show up for the poetry, but instead for the food and wine.
People drink at a party.
We see various bottles of liquor in another scene set in a bar where Mitchell orders a martini. The bartender then brings him and Gould two beers and two martinis. (yep, that’s the one.)
Mitchell has a beer while others also drink in a bar. Gould then takes Mitchell's beer as he goes into a phone booth, so Mitchell asks the bartender for another for himself.
Mitchell has a martini.
Gould has a martini, as do several women, while Mitchell has a beer.
A person pours liquor into Gould's mouth.
Gould has a beer and then collapses to the floor of a bar, indicating he might be drunk (especially since he later talks about having a hangover).
Mitchell and others have drinks at a party.
Gould drinks beer.
Gould drinks again.
People drink at a party.

BLOOD/GORE
We see some lesions on Gould's leg.

DISRESPECTFUL/BAD ATTITUDE
Gould is disrespectful to members of a poetry reading where he shows up just for the food and disrupts the proceedings. 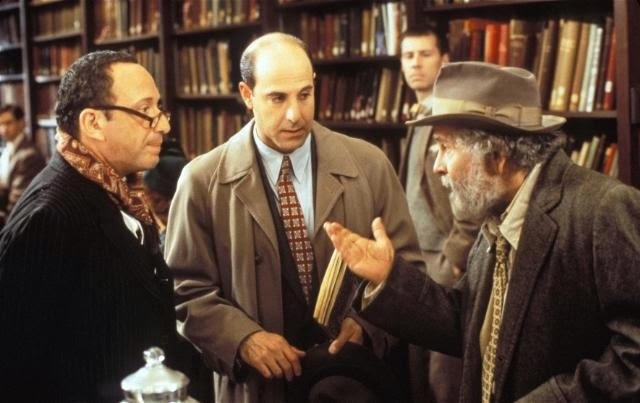 A writer who is “disrespectful to members of a poetry reading” – lock up your children, America!

Posted by GeoffNIcholson at 1:55 PM