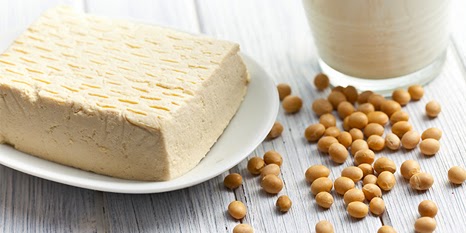 Some people say one thing, and some people say another, and I only know what I read, and I don’t necessarily believe much of it, but there’s some suggestion abroad that eating too much tofu will feminize a man, reduce his libido and his sperm count, and make his testicles atrophy.  These are good reasons for not eating tofu, though personally I can think of others, and of course the soy bean lobby says it’s not true anyway.

My companion and I went to a cheap and cheerful Indian restaurant on Melrose Avenue, called Anarkali.  Anarkali means “pomegranate blossom” and was the name of slave girl, possibly a real person, who either was or was not ordered to be buried alive by the Mughal emperor Akbar for having an affair with his son.  That’ll teach her. 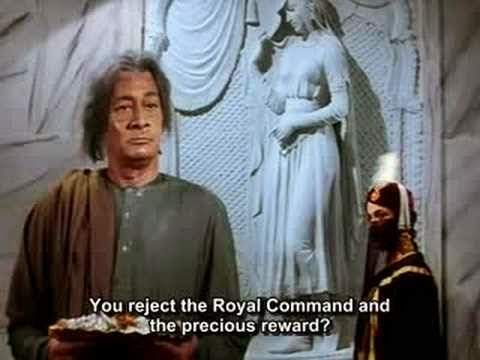 I had never heard of the restauarant, had heard no reports, but it happened to be there, and in we went, my companion and I.  We had the business lunch for two.  It was that or the executive lunch, and we could just about imagine that we were conducting business but we really didn’t feel we could consider ourselves executives.  The meal was pretty good, in a standard Indian restaurant sort of way: soup, papadams, nan, lamb biryani, chicken tandoori, vegetable curry. All for $20.  However, it must be said that when I think of a real businessman's lunch I tend to think of a steak and a brace of martinis. 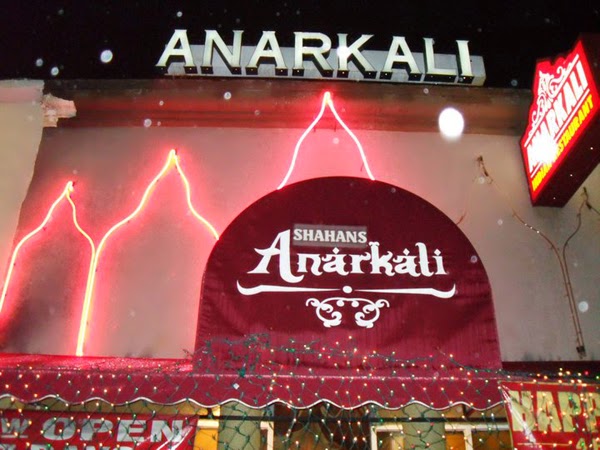 Service was attentive, and why not given that the place was more or less empty, but there was some entertainment to be had from our fellow diners.  When we arrived there was a stylish African-American gent, eating alone, and he talked on his cell phone throughout his meal and then argued with the waiter about the bill. 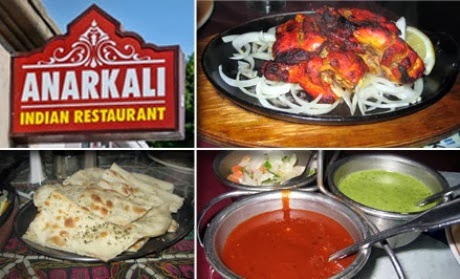 He left, and my fellow-businessman and I were the only two people in the restaurant, then a crazy street person, approached the door, open it, took one step inside, looked around. perhaps saw me, and immediately left.  On balance I was grateful for that. 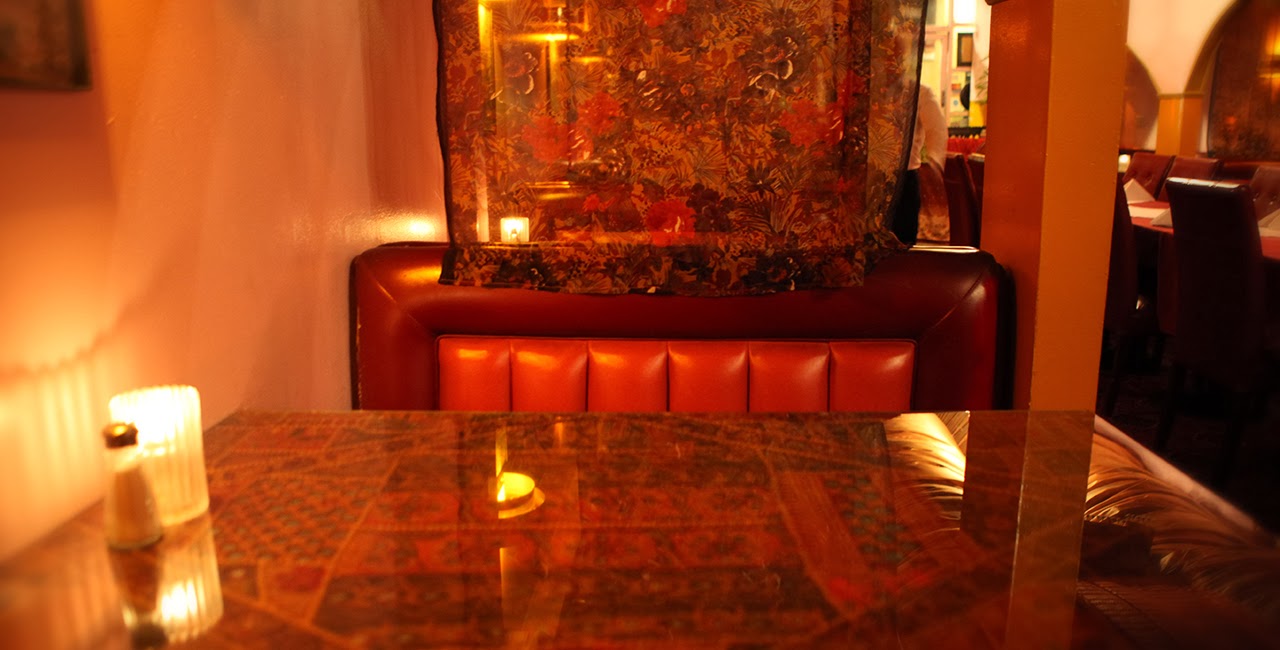 Then an SUV pulled up outside and a couple of tragic hipsters got out, a young man and a young woman.  She was wearing jodhpurs and riding boots, he was not.  The girl took off the riding boots and put them in the car, and she and the boy came in.  They sat behind me and so I didn’t get to see the full extent of their hipsterism but I did hear much discussion about the menu.  Finally the boy ordered the tofu coconut curry.  We "businessmen" sniggered just a little. 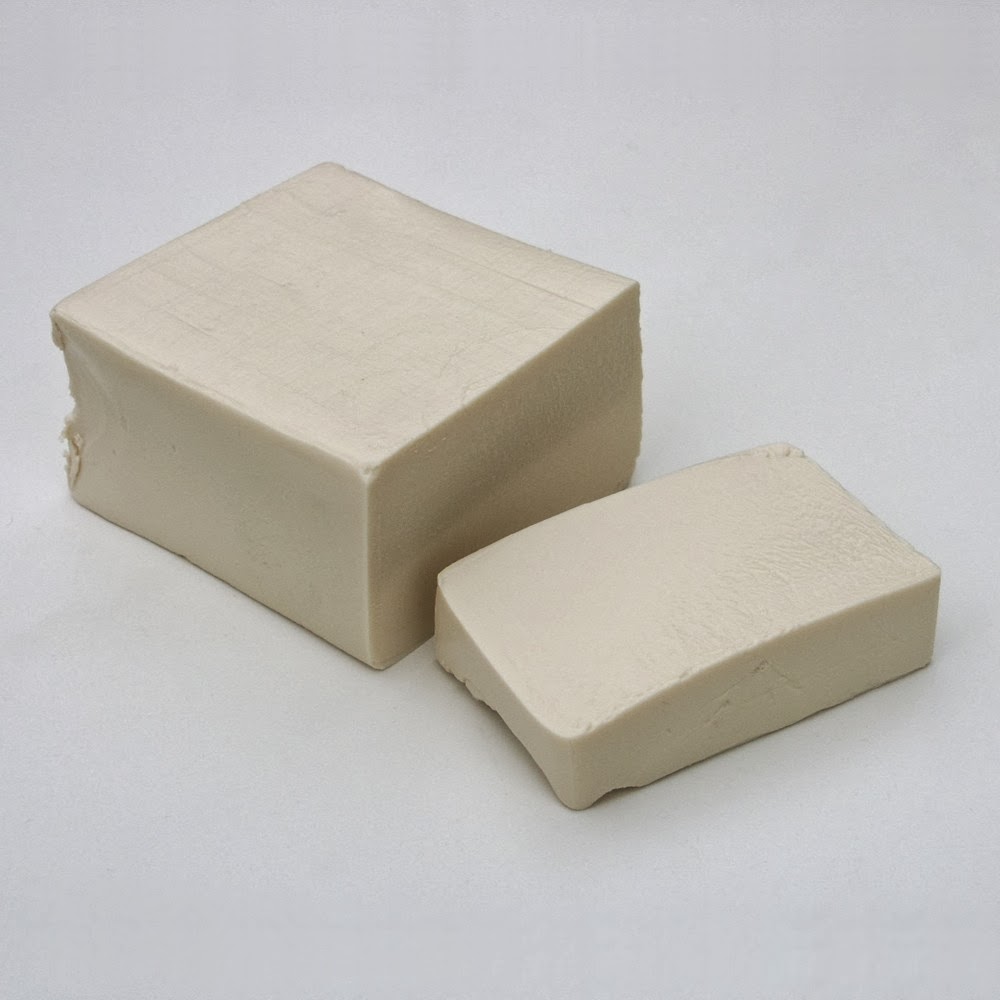 Posted by GeoffNIcholson at 9:03 AM