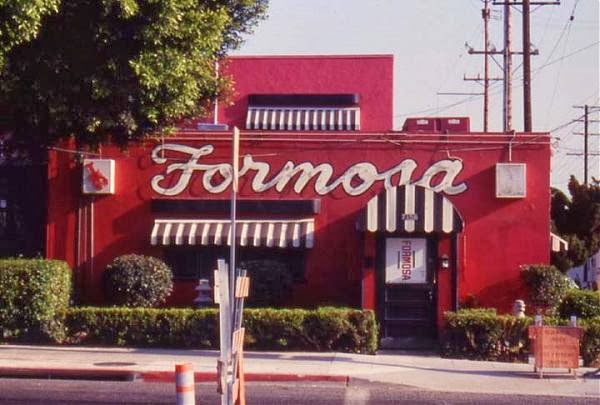 When I first came to Los Angeles I thought I might spend a certain amount of time at the Formosa Café.  It was the hangout of many classic movie stars, but for some reason I only ever associated it with Robert Mitchum.  Who wouldn’t want to drink in a watering hole where Mitchum once drank? 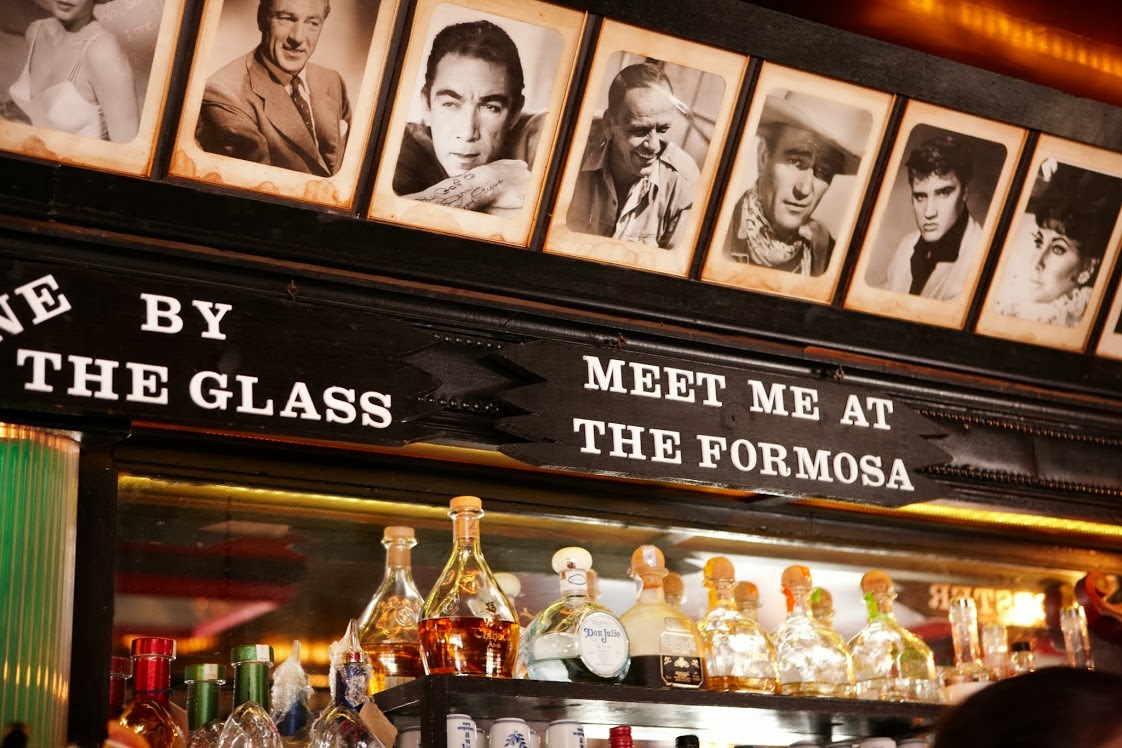 Well, as is the way of these things I went to the Formosa just once, and it was perfectly fine and I’ve never been back since.  The ghost of Mitchum didn’t seem much in evidence. 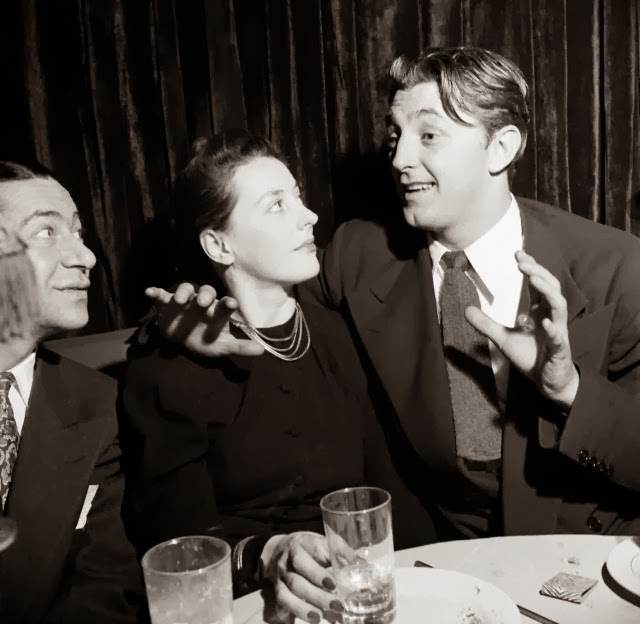 Anyway I found myself reading Clive James’s memoir North Face of Soho.  Back when he was a celebrity interviewer on British TV, James interviewed Mitchum.  They had a preliminary meeting at the Dorchester but it didn’t start out so well, largely because Mitchum was speaking in a low, utterly incomprehensible  growl. 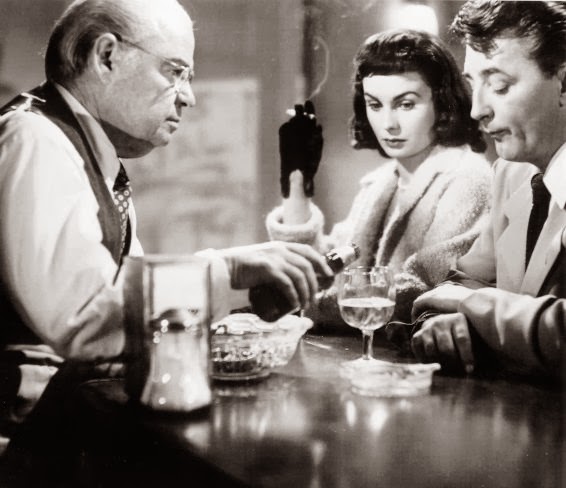 James writes, “Theoretically Mitchum was on the wagon at the time, but … when the waiter asked him if he would like something to drink he made the waiter bend down and spent a long time whispering in his ear.  The whispering was accompanied by illustrative movements of his hands, as if he were passing on arcane secrets in the art of flower arrangement.  When the drink arrived it was two feet tall, changed color on the way up, and had foliage sprouting from the top, like a core sample from an Amazonian swamp … There was always the chance that this concoction had alcohol in it, but it certainly had some kind of active ingredient, because after he’d inhaled about half of it, Mitchum’s voice suddenly came into focus.” 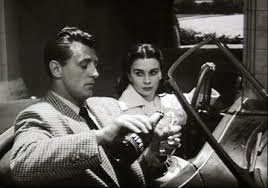 I had never imagined Mitchum as the kind of man who'd like drinks that were two feet tall, changed color on the way up, and had foliage sprouting from the top, but I know he was a man for all occasions. It’s been harder than I expected to find photographs of Mitchum in full party mode, but I do like this one of Mitchum with his boys, Christopher and James.  It looks like a set up to me, a photo op,  but I like it nevertheless, a man who makes (or poses in the process of making) a roast for his kids – what’s not to love? 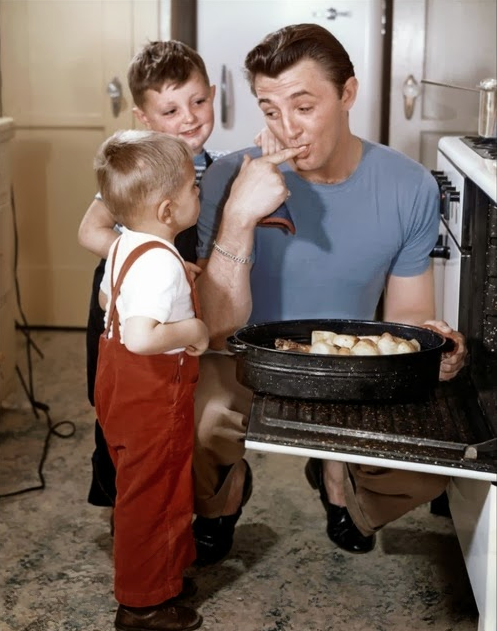 Posted by GeoffNIcholson at 1:43 PM