DINING WITH THE DEAD Do you know those interviews where they ask people which great historical figures or fictional characters they’d like to have dinner with, and people always say something noble and uplifting – Charles Darwin or Ophelia or Joan of Arc or whoever?  Well, of course you do.

But equally, you and I know it would never work that way.  You never get to have dinner with the perfect companions.  There’s always somebody there who hogs the conversation or says nothing at all or gets drunk or refuses to eat the food. It’s a bit like those records you’re supposed to select for Desert Island Discs, when you know perfectly well that if you were shipwrecked on a desert island you’d be guaranteed to end up with a bunch of records you couldn’t stand. 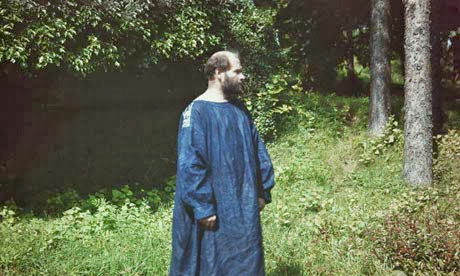 Barbara Streisand in the NYT went for George Washington, Thomas Jefferson, Albert Einstein, Edward Hopper, Gustav Klimt and Fanny Brice.  One major issue here is that even though you might have fascinating things you want to say to Gustav Klimt (that's him above), the chances are he'd have nothing whatsoever to say to you, even if you were Barbra Streisand.  I note that she doesn’t include Henry Kissinger among her selected guests, but maybe once you've done it you cross them off the list. 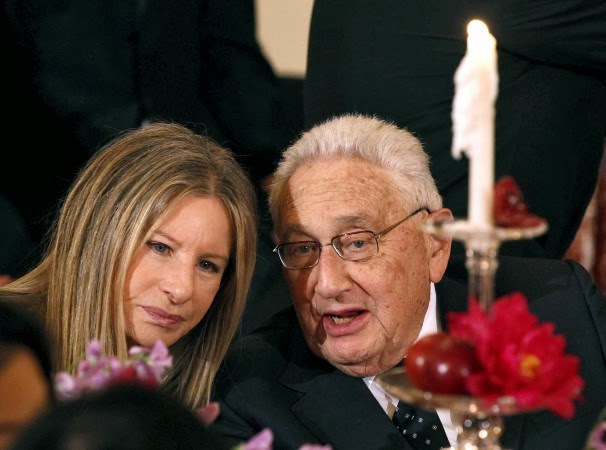 Anyway, I just found this devastatingly wonderful picture of Marilyn Monroe being kissed by Carson McCullers, while Isak Dinesen drinks and looks on.  I can hardly believe I never saw it before. 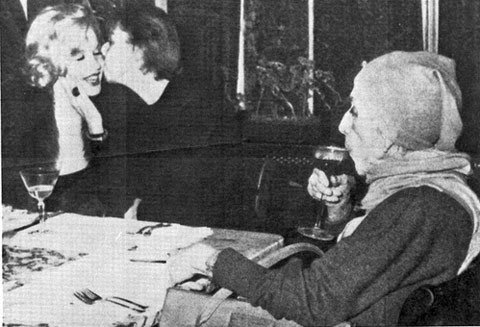 Who wouldn’t want to be sitting at that table?  On the other hand, whoever you were, I suspect you'd feel massively out of place, that the three women in question not only would have nothing to say to you, but they’d probably call security to have you removed.   I'll bet Arthur Miller didn't exactly feel at home there. 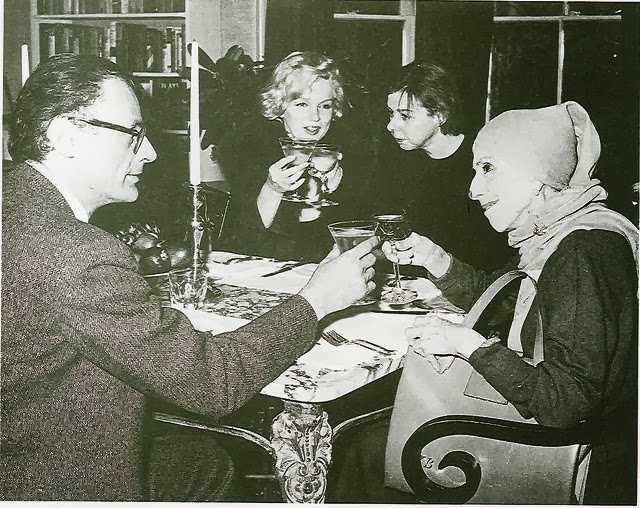 Maybe it’d be better just to be a fly on the wall, or possibly a waiter or busboy.  Which raises another question: which characters from history or literature would you want to clean up after?

Posted by GeoffNIcholson at 10:33 AM