MORE THAN A MOUTHFUL 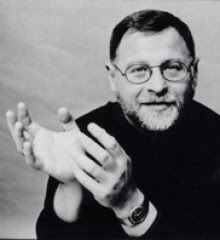 December’s issue of Food and Wine contains an article by Alberto Manguel, seen below holding an invisible sandwich. The article is headlined “How You Eat Reveals Who You Are,” to which any sane person might respond “Well DUH!” But let’s assume it was some junior sub who came up with the title.

Manguel writes, “I’ve know great authors whose table manners told me much more about them than even their writing.” The rest of the article suggests he means tastes in food rather than table manners but let’s not get pedantic. 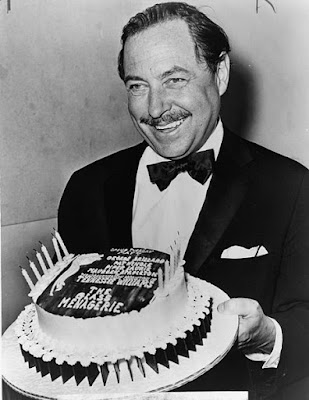 But far and away the most intriguing fact concerns William Saroyan. Manguel writes “Once, after trying snails in garlic he said that it was a magical experience, like “tasting fairy horse meat.” To which any sane person might response, “Wha?” That's Saroyan below, with small pomegranate: 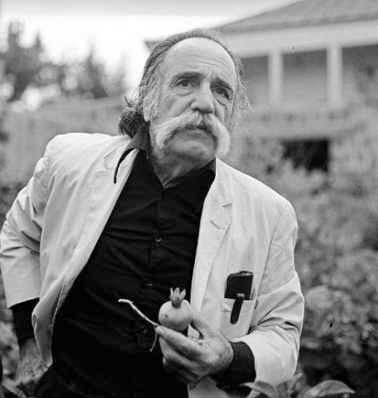 I admit I’ve never tried horse meat (not for lack of trying) but I’ve eaten a truck load of snails in my life, and I’ll be damned if I thought they tasted either like horses or fairies. 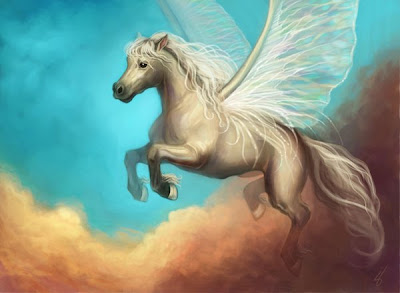 I was a college with a man called Rob Roberts who claimed, amusingly enough and I’m sure he wasn’t the first), that you can tell how people are in bed by the way they are at the table. Those women who spend all night toying with an arugula leaf – forget about it. Those girls who say they’ll just have a starter – avoid like the plague. Men who devour whatever’s put in front of them in sixty seconds flat – not good. But the women who order the tasting menu, who savor ever mouthful and once they’ve started they can go on all night, they’re the ones you really want to eat out with, and stay in with. 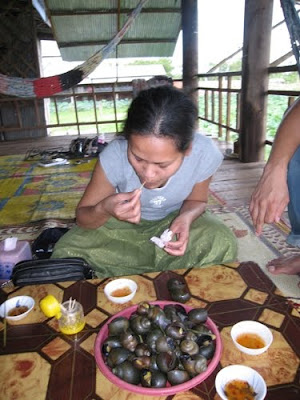 And if, a la Spartacus she likes oysters as well as snails, you know you're in for a feast.
Posted by GeoffNIcholson at 7:21 PM