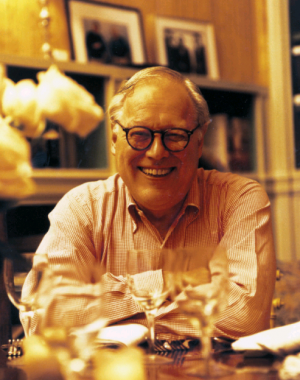 Jason Epstein, the legendary New York publisher and editor of the likes of Nabokov, Mailer, Gore Vidal and Philip Roth has published an intriguing, and pleasingly discreet memoir with the title “Eating” in which he writes about the connections between food and publishing.

At wowowow.com there’s an interview with him by Julia Reed. In it he says,“Most publishing work takes place at lunch; occasionally at dinner; very seldom in the office. That’s where all the negotiation and stuff that you have to do to be a publisher occurs. You come into the office at about ten o’clock in the morning, you look at your mail, you read the Wall Street Journal and the Times and then you make a lunch date. And then you find things to do, or not to do, until 12:30, and off you go; and you come back at 2:30 and it’s time to think about what you’re going to do for the evening. So in that sense, eating and publishing are inseparable.” 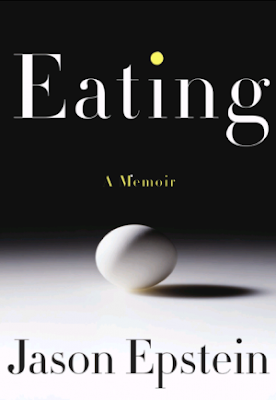 Talk to anybody in the book business and they’ll tell you that the golden age ended just before you got there. Like all authors I have the fantasy that my publisher will take me out for a heavy lunch, asks if I have any ideas for a book, and over the third brandy he signs me up then and there with a million dollar advance. I’m sure this must have happened once of twice in history but never to me, nor to anybody I’ve ever met.

So I think Epstein’s being a bit of a tease here, but still, good on him for perpetuating the myths of the old school gentleman publisher and for suggesting that great things may happen over a great lunch. 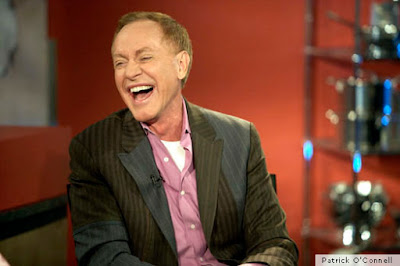 In the book he records a conversation he had with Patrick O’Connell (above), the chef proprietor of the Inn at Little Washington. Epstein writes, “When I suggested some years ago that cooking for others is a gratuitous act of generosity, he (O’Connell) said no: we feed others so that they won’t eat us.” 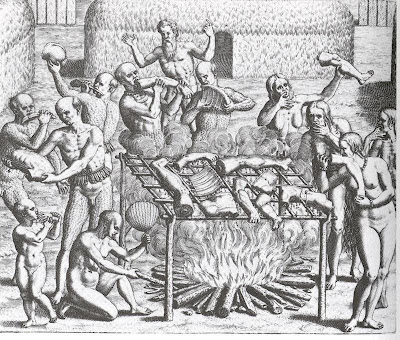 I can see a sort of logic in this, that we offer hospitality as a way of deflecting hostility but the idea that chefs live in fear of being cannibalized by their customers is a really very appealing one. It’s nice to know you strike fear in hearts in restaurateurs. I’ve certainly met one or two who deserve to be gutted and deep fried. 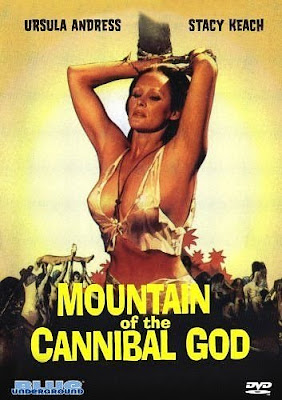 Posted by GeoffNIcholson at 8:14 AM