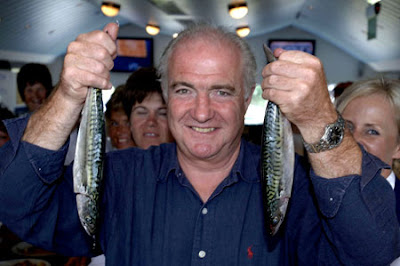 Some years back I was a panelist at the Cheltenham Literary Festival. As is the way at these things, a miscellaneous group of us went out for dinner afterwards. I fund myself sharing a cab and then a table with Rick Stein, the culinary sage of Padstow. He runs four fish restaurants there, and is a TV chef with all that that means: books, a cookery school, an online gift shop that sells such wonders as the Rick Stein John Dory Double Oven Gauntlet. 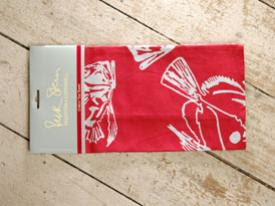 In the course of the evening Rick proved himself to be the nicest man in the world, and this can’t have been easy. Of course people asked him all about food. The restaurant we went to was fairly modest, but even so the chef insisted on giving him a grand tour of the kitchen. The driver of the taxi insisted on giving him a fish recipe, “You’ll never have had anything like it.”

Rick Stein continued to smile and nod and be the nicest man in the world. If was just an act it was an amazingly convincing one. 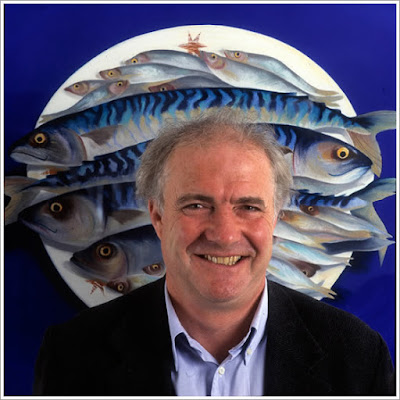 I was reminded of this because I’ve just been down to the Guadalajara Book Fair as one of a largish group of writers representing Los Angeles.

One of the others was Jonathan Gold, the food critic for the LA Weekly, who’s won a Pulitzer Prize, been profiled in The New Yorker and is generally regarded as a godlike presence in LA foodie circles and beyond. 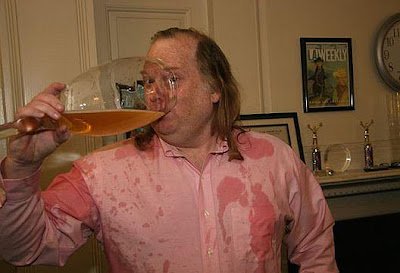 If anything I imagine he had an even harder time than Rick Stein. All Stein had to do was be charming; nobody asked him to whip up a fish stew on the spot. But since Gold is in the business of dispensing recommendations everyone was constantly asking his advice about where they should go to eat, what they should order and so on.

It struck me as an awesome responsibility and in some ways a thankless task. If people didn’t like his recommendation then he’d look bad; and if they did like it, then they still wouldn’t be impressed because after all he OUGHT to be able to recommend a good restaurant, it’s what he gets paid for. Rather him than me.

However, Mr. Gold was fully up to the task. I’m not inclined to pass on secondhand restaurant recommendations, but suffice to say his advice was very sound. On his advice I found myself eating some pretty good birria and cueritos.

Here’s a plate of pigs’ feet that’s about to be eaten by me and the man himself: 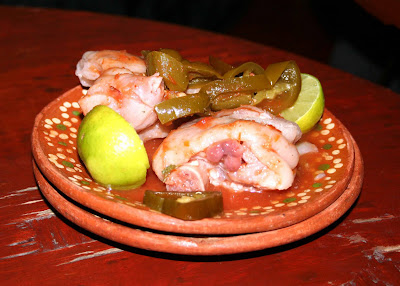 Posted by GeoffNIcholson at 3:34 PM