AN OMELETTE, A GLASS OF WINE AND A FIST 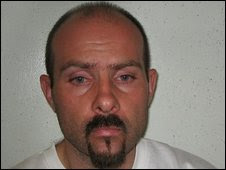 We know that the English tabloids aren’t exactly hot beds of rationality and restraint. Even so, I find myself offended by a headline on the Daily Mirror website that runs, “Man jailed for life for murdering his lover with an omelette.” Then, just in case readers aren’t quite sure what an omelette looks like there’s this picture of one: 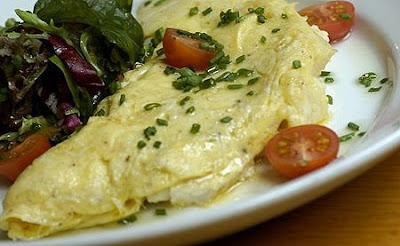 I guess the reason it’s offensive is because initially it sounds rather funny and absurd and silly. Then you read the story and you find it isn’t funny at all. Stephen Singer, a school janitor in south London, served his girlfriend an omelette that had been laced with sleeping pills, as had the glass of wine he gave her to go with it. After she’d passed out he punched her three times in the head and then used lighter fluid to set fire to her flat.

The judge at the Old Bailey said this was “the chilling solution to a complex love triangle,” but hardly a very elegant one, and surely not one that Singer could possibly have thought he’d get away with.

Then however, as you read more about the case you discover the omelette didn’t kill the woman at all: it was the three blows to head that did it, causing brain damage. The accurate headline would have been “Man jailed for life for murdering his lover with his fist” but obviously that doesn’t have a satisfying tabloid ring to it.

The world is full of grotesque coincidence, and it so happens that Stephen Singer is also the name of the Alice Water’s ex-husband. Singer is a “vinegar and olive oil importer,” Waters is executive chef of Chez Panisse, and a favorite at the Obama White House. I suspect she isn't a bad woman, but why does she always have to look and sound so friggin' smug? 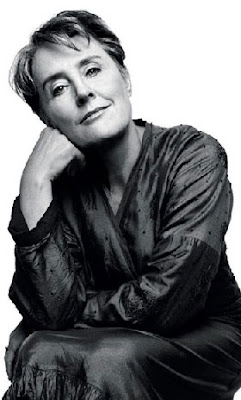 Alice Waters writes, “Every time I reread one of Elizabeth David's books, I discover details to inspire me anew. Her works reach all my senses. The life around the table, the setting, the conversation - not just the food - are all part of her inimitable aesthetic.” One of David’s more famous books is called “An Omelette and a Glass of Wine.” 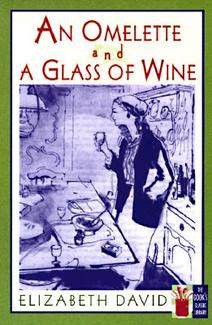 Posted by GeoffNIcholson at 6:50 PM