A couple of days ago Pulp Librarian posted this deeply strange and wonderful image on his Twitter feed: 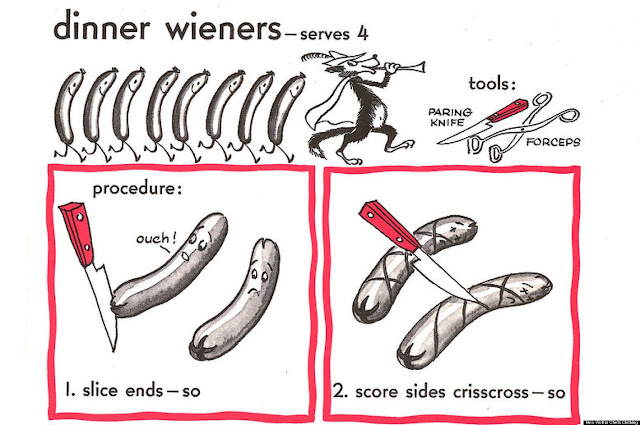 It would have been good enough on its own at any time, but it was made even more relevant because on Sunday I went for lunch at the Daquise in South Kensington, with Margaret who is the sister of an old girlfriend.  This is Margaret, artfully out of focus: 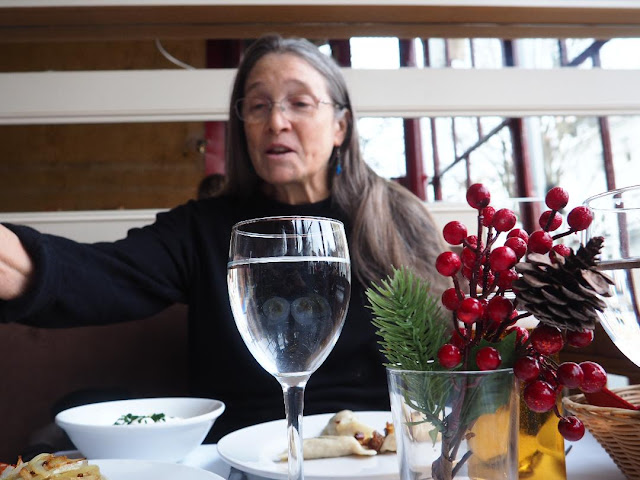 and I ordered a Polish sausage that came looking like this, which was way more mutilated than the ones in the Pulp Librarian pic: 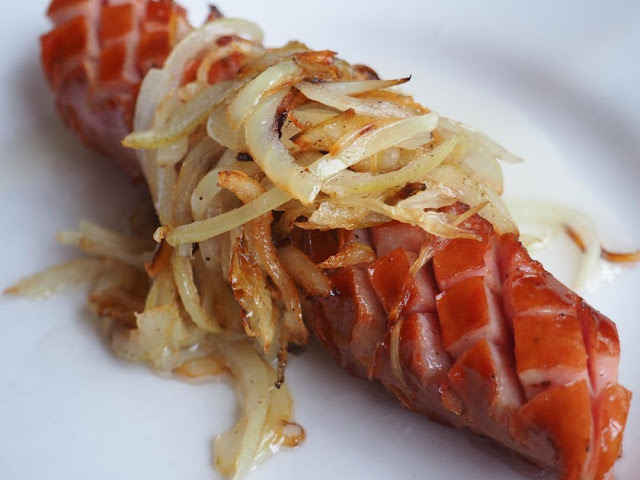 And then another picture appeared on the Pulp Librarian’s feed: 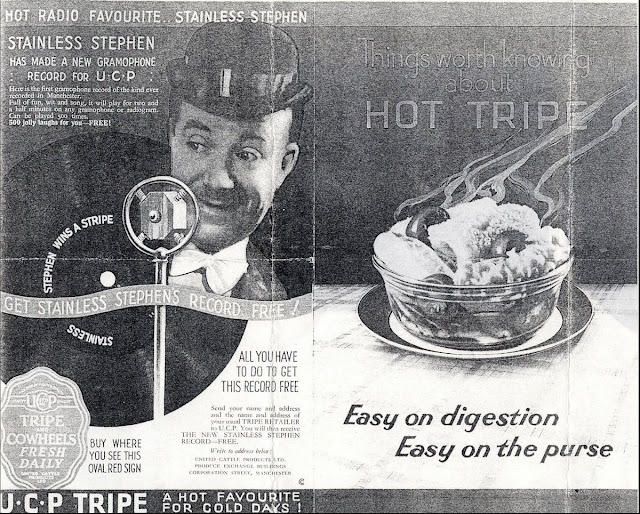 I’d never heard of Stainless Stephen but it’s a helluva good name – better even than Seasick Steve.  It turns out that Stainless Stephen was a Sheffielder,  variety comedian, real name Arthur Clifford Bayne, who’d been a schoolteacher In Crookes.  And – it gets better – he got his name because he wore a band around his hat, and also a sort of waistcoat, both made from Sheffield stainless steel.  Doesn't strike me as a great gimmick, especially when he was on the radio, but it was a different time. 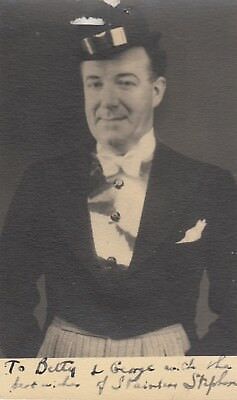 And so I started thinking about Seasick Steve, which I hadn't done in a while – this is him at a diner counter. You know, I could grow a beard like that: 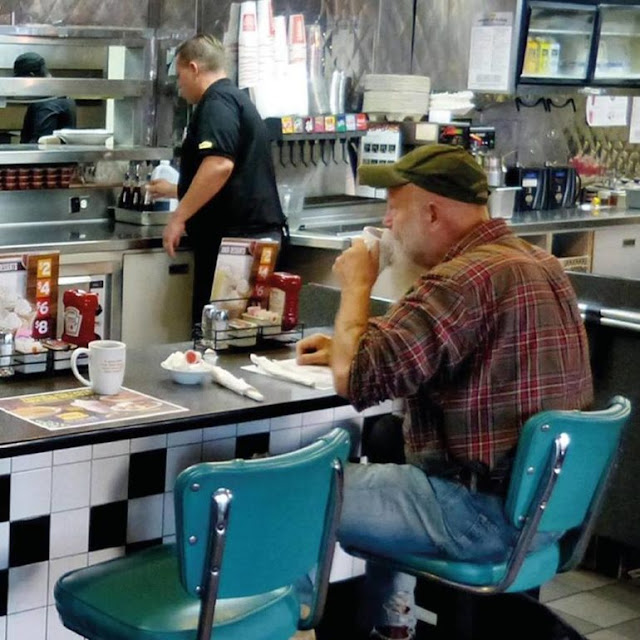 And I found a Q and A that Seasick Steve did with the Guardian, which included this gem

“Q: Who would you invite to your dream dinner party?
A: I've never had a dinner party and I surely don't dream about it.”

Good old Steve.
Posted by GeoffNIcholson at 10:23 AM