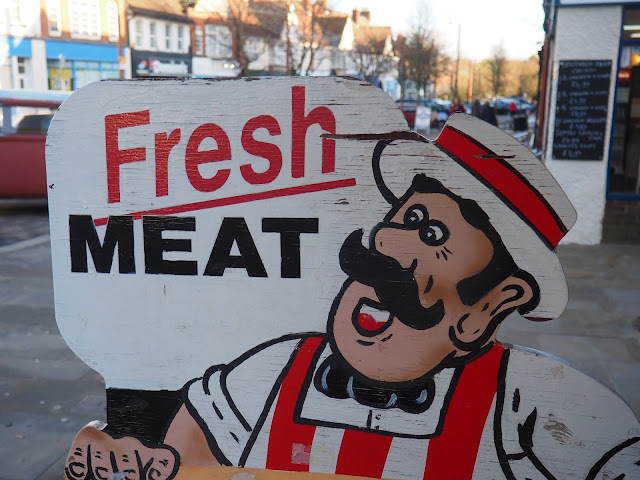 Did I ever tell you my George Bush quail story?  If I didn’t, it goes as follows.

I was at a media lunch given by/for Steve Rinella, when he seemed to be on the verge of becoming a celebrity chef, and he served up a big tray of quails.  They’d been given to him by some guys who ran a fancy shoot in the American South, and the story was that George Bush junior had been down there and these were the quails he’d shot.  Obviously he didn’t want to take them away with him on the presidential so he left them behind to be given as a souvenir to the some lucky person – “as shot by the president.” 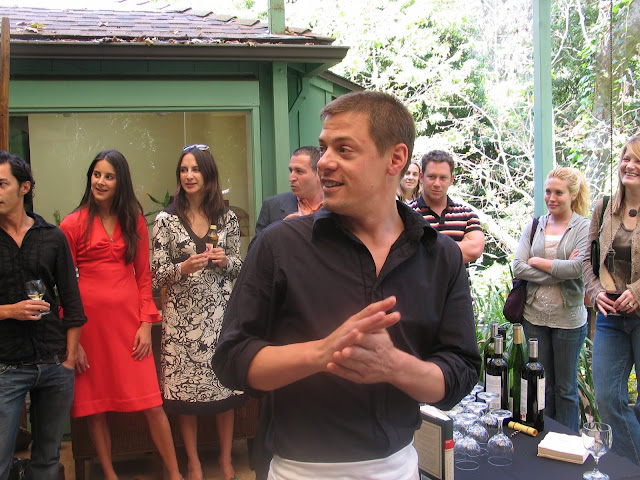 Rinella was that person but he pointed out, and it was obviously true as I ate them, that these quail had not been shot at all – they didn’t have a mark on them. and had presumably been farm-raised but then presented to Bush as “evidence” of what a great shot he was. 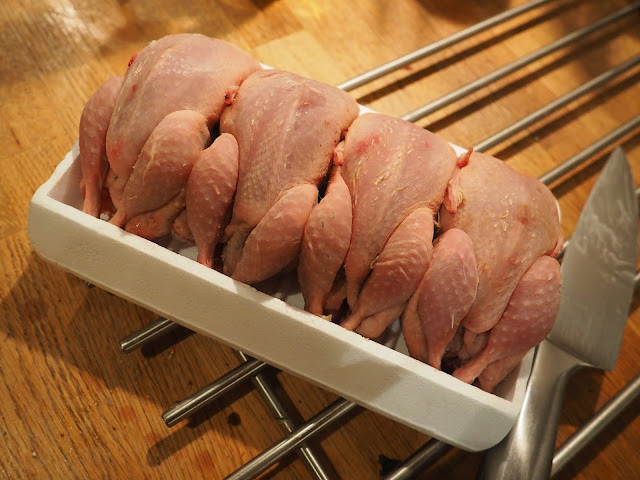 The quails above are not those ones. They come from R & E Family Butchers of Leys Avenue Letchworth Garden City.  I can’t tell you where they come from but they too had not a mark on them, and they were bigger, juicier and tastier than any quail I ever had in America.

At R & E Family Butcher I also picked up a leaflet for their Christmas Hampers, which had this remarkable illustration on the front. 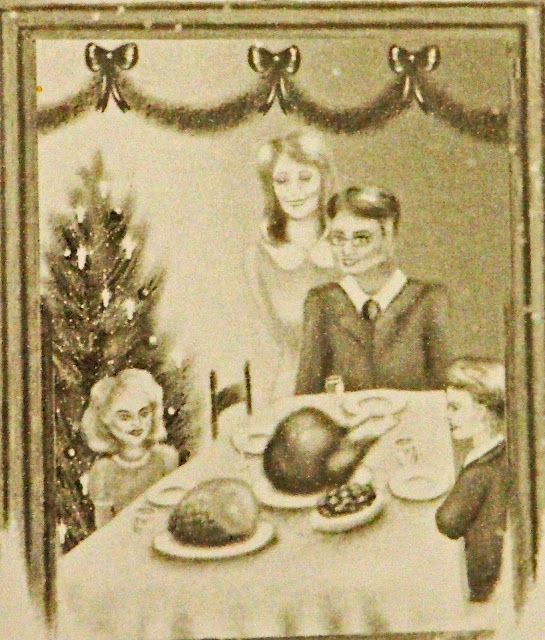 I have no idea where that illustration comes from either (drawn by the butcher’s daughter perhaps), I thought there was something a bit Eric Stanton-ish about the dad, but a reverse image search didn’t produce anything very telling, though it did bring up this stock image titled "Buy my Dish of great Eels." 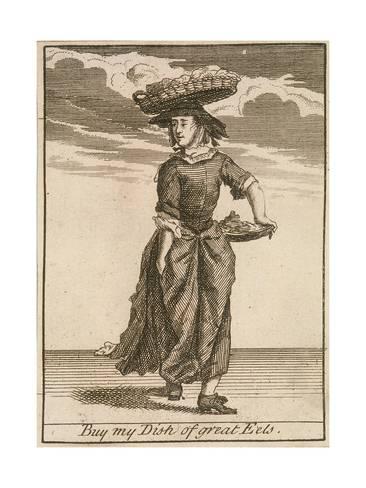 Near enough.
Posted by GeoffNIcholson at 6:16 AM