Once again I’ve been thinking about food photography, which also of course includes drink.  It seems, in many ways, that it could be a very difficult and frustrating profession, but the only food photographer I know, of any sort, Anne Fishbein who and as far as I can tell is a perfectly happy woman, and takes photographs like this, which are great: 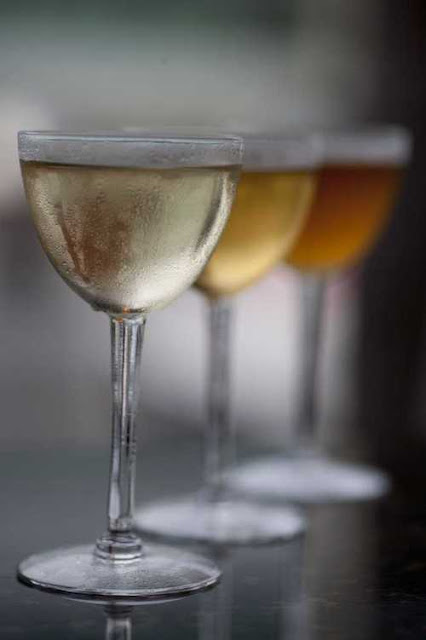 As discussed passim on this blog, most photographers of any sort, have at one time or another taken photographs of food and drink, not least William Eggleston, although his photographs always seem to be about something other than food and drink, which is obviously a very good thing. 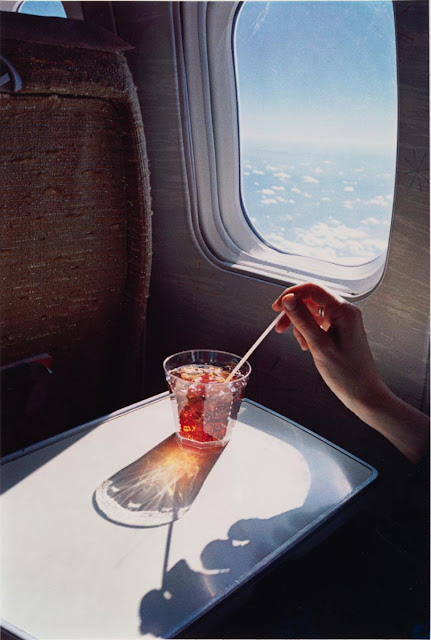 And I was indulging my Eggleston obsession the other day and came across an article and interview in Vanity Fair by John Heilpern from November 2015, titled “Does William Eggleston Love Women? You’re Damn Right!”  I really don’t know how many ironies there are in that headline. Anyway, at the end of the interview Heilpern asks if he can take a picture of Eggleston on his cellphone.The article runs:

“‘Go ahead,’ he obliged. I took three of him. Then he sportingly offered to take a cellphone shot of me, although he confessed he didn’t know how. After a little explanation, he figured out my cellphone’s push button and took one picture, scarcely glancing through the lens.
“The difference was laughable. Mine were just the usual snapshots, while his was a single, masterly composition of someone seated amid the day-for-night kitsch of El Quijote. He’s a magic man, that’s for sure.”
Well yes, Eggleston is a magic man, but I still don’t quite know why so many of his interviews seem to involve El Quijote – a slightly grim Spanish restaurant next to the Chelsea Hotel in Manhattan. 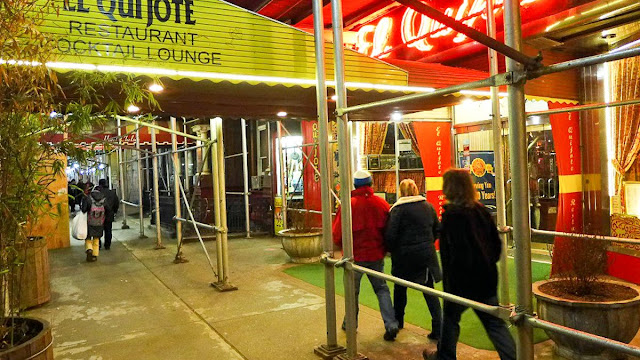 Hold these thoughts. Last Friday I went out with Jason Oddy, a man who seems as far from being a food photographer as is possible.  But he told me that Eggleston was one of his great heroes, and it was seeing photographs by Eggleston, more than any others, that made him want to take photographs. Oddy generally takes photographs like this: 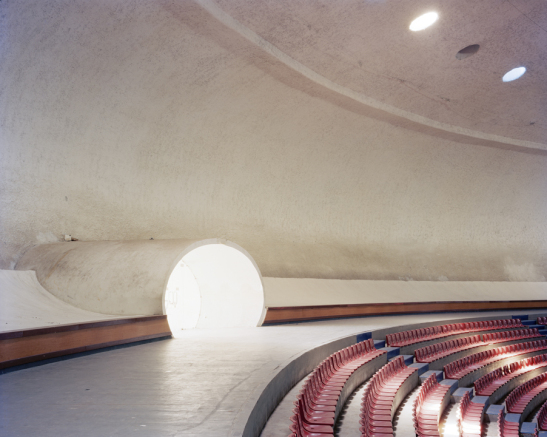 We were having an art and food night. We started out at Mosaic House in Earls Court at an exhibition by the Persian artist Behjat Sadr (1924-2007), titled Dusted Waters.  There was a DJ set by her grandson.  Her work looks like this: 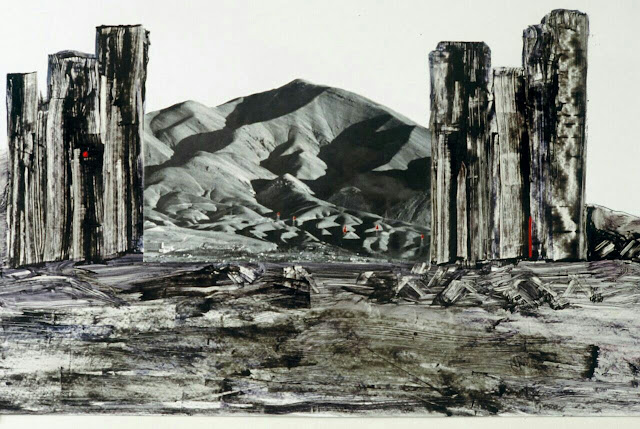 There was wine to be had at the Mosaic Rooms, and afterwards we rolled out into the night and thought it would be only appropriate to go to a Persian restaurant and we ended up in Apadana, in Kensington High Street, which has been there since pre-revolutionay days. It was founded in 1967.  So obviously there was wine there too.

It was a decent enough place - we had the hot mezza sampler, spicy Koobideh, and seabass. 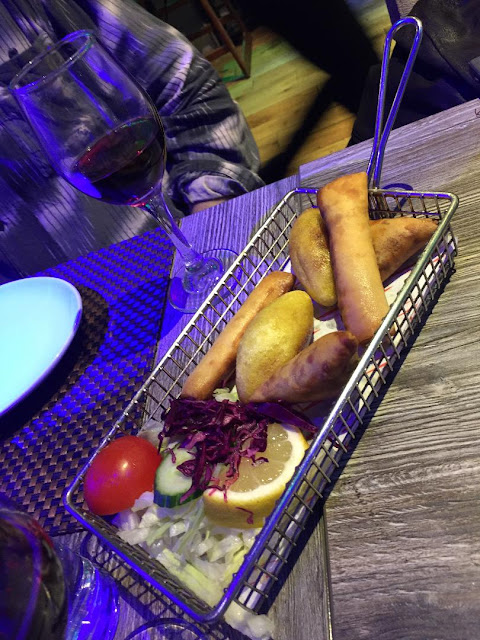 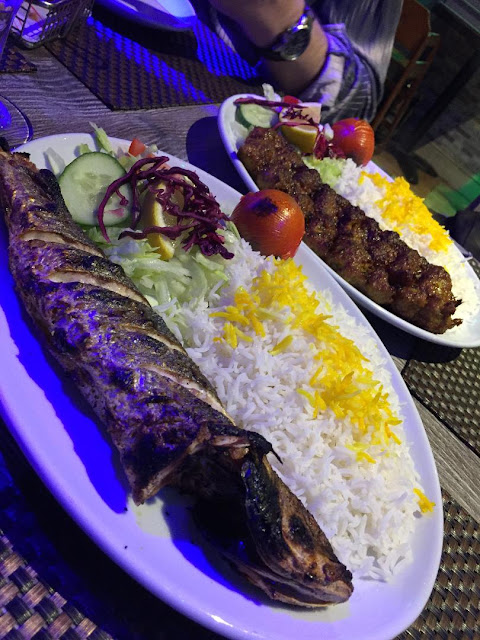 And I’m no fool, I don’t brandish my camera when “real” photographers are around, but I asked Jason to take some photographs, and he did, and everything looked great – better than I’d have taken (obviously) and better than it actually appeared in “reality.” There was also this fellow in the restaurant: 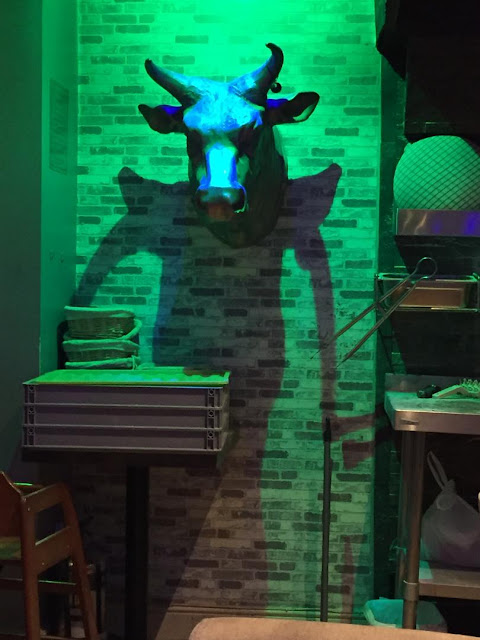 The next day I looked up another article about Eggleston, this one by Augusten Burroughs, from The New York Times Style Magazine, dated October, 2016. The title of the article was “William Eggleston, the Pioneer of Color Photography” – I can imagine more banal titles, but not easily.

And the end of the article runs, “We leave the offices of the Eggleston Trust and go to his apartment. The first thing one sees upon entering is a bright red plastic sign with a yellow border, printed with capitalized white sans-serif text. It warns, “THE OCCUPANT OF THIS APARTMENT WAS RECENTLY HOSPITALIZED FOR COMPLICATIONS DUE TO ALCOHOL. HE IS ON A MEDICALLY PRESCRIBED DAILY PORTION OF ALCOHOL. IF YOU BRING ADDITIONAL ALCOHOL INTO THIS APARTMENT YOU ARE PLACING HIM IN MORTAL DANGER. YOUR ENTRY AND EXIT INTO THIS APARTMENT IS BEING RECORDED. WE WILL PROSECUTE SHOULD THIS NOTICE BE IGNORED. THE EGGLESTON FAMILY.”

Both Augusten Burroughs and I find ourselves wondering where exactly you find a doctor who prescribes a “daily portion of alcohol,” and what exactly is the dosage.  It wouldn’t happen in Tehran, I’m sure. 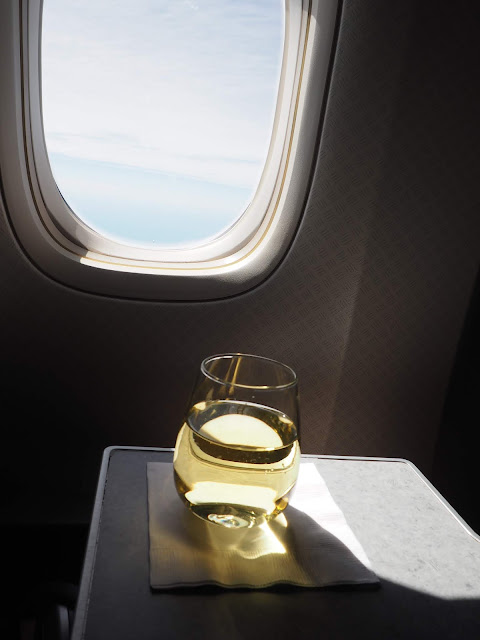