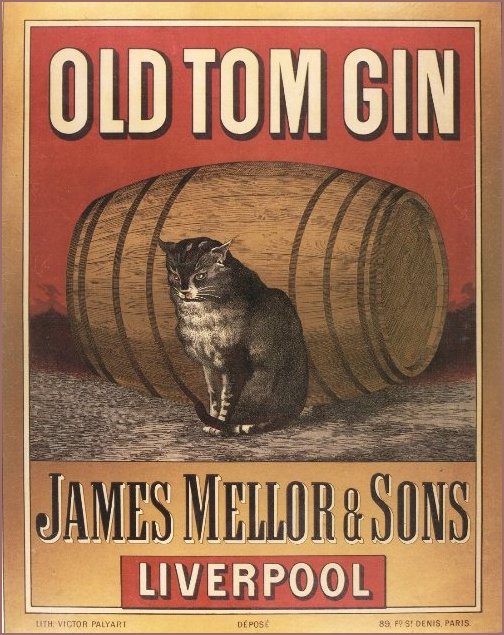 You know, a part of me will be really glad when this whole ”gin craze” is over and gin is once again left to the hardened professionals, like me.

I like gin a lot and obviously I prefer a good gin to a bad gin but I really don’t need it to be artisanal and hand-crafted. I certainly don’t need it to be made with “shoreline botanicals including ground ivy, bladderwrack and scurvygrass." Yep, that’s a real thing –  those things are apparently in Edinburgh Seaside Gin: 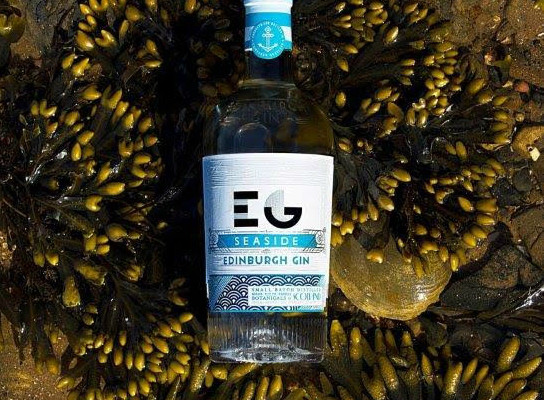 I first witnessed the effects of gin, when I was a kid at my cousin Margaret’s wedding – she's the bride seen below. 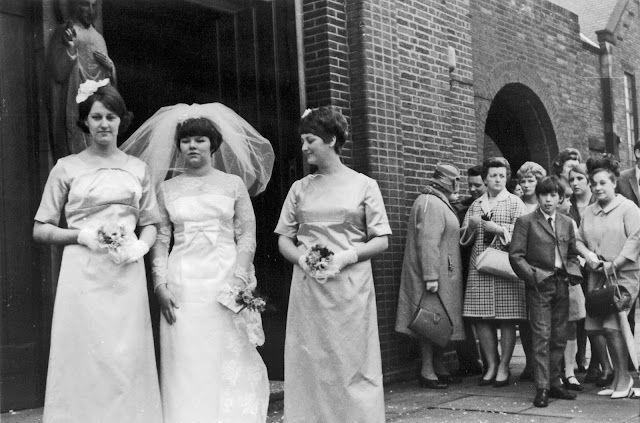 Her mother, my auntie Daisy, was in floods of tears at the reception, and I already knew that people do get emotional at weddings, but Daisy was utterly inconsolable because she hadn’t been introduced to some relative of the groom, and she took this as the worst possible, infinitely wounding, insult.  Even though I was just a kid, this struck me as out of proportion, but my dad explained to me that Daisy had been DRINKING GIN!  This, he said, was what happened to people when they drank gin – they ended up swept away by floods of uncontrollable emotion. My dad didn’t like that sort of thing one bit.

Recently I encountered (I mean obviously I didn’t drink it) this stuff: Pinkster – “premium gin made with real raspberries.”

Now look, if by some bizarre chance, I wanted strawberries in my gin, I’m quite capable of putting them there myself. I don’t need some ginmeister, or former accountant, to do the job for me, OK?

And then last week in an otherwise very sensible restaurant named Pulpo they were offering a special cocktail, the Reverse Martini. 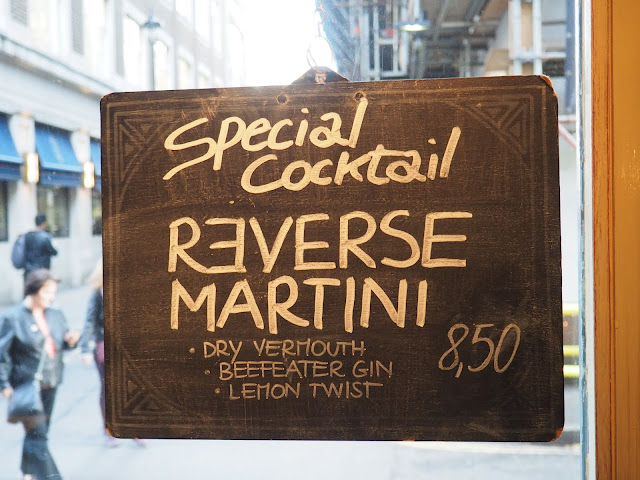 
And just when you think it can’t get any worse, this stuff hits the news: Morus LXIV.  We’re told it’s distilled from the leaves of a single “ancient” Mulberry tree.  We’re also told that with each leaf is “hand-harvested” and “individually dried.”  Do the leaves know they’re been hand-harvested? Do they care? 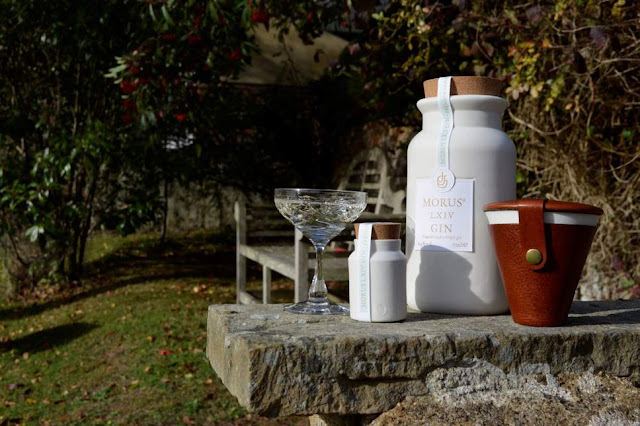 Harvey Nicks in London is selling this stuff in a “set” – a 70cl jar and a 3cl one – yeah, yeah, it comes in jars, and the set costs £4,000. That's not a typo.  There are only 25 large bottles available.  I do hope that’ll be enough.  If the good folk who make the stuff would like to invite me to a tasting, I'd definitely be there.

And speaking of typos:

Posted by GeoffNIcholson at 1:45 AM