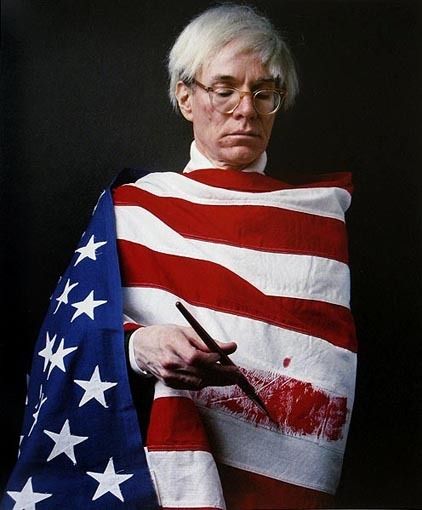 So, since July 1st was Canada Day and since July 4th was US Independence Day, I decided to enjoy a joint celebration by turning to my copy of Mme. Jehane Benoit's Encyclopedia of Canadian Cooking, published 1970, and making something Canadian but using all–American ingredients.  I went for cream of parsley soup. 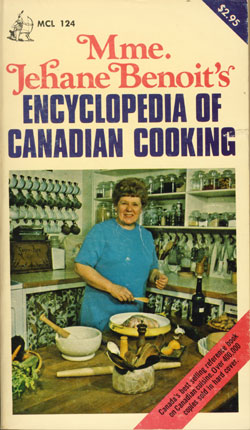 Mme Benoit was quite a big deal in Canada back in the day, it seems, but her encyclopedia is a plain affair - “don’t look in this book … for recipes that resemble esoteric puzzles you must read ten times to understand” and the parsley soup recipe certainly doesn’t ask too much of the cook. (The book also contains a recipe for dry bread soup but I was aiming higher than that).

To make cream of parsley soup you chop up some parsley: probably best to use more than the recipe says, and also probably cut it smaller than I did.  Then you boil it in stock for 20 minutes. 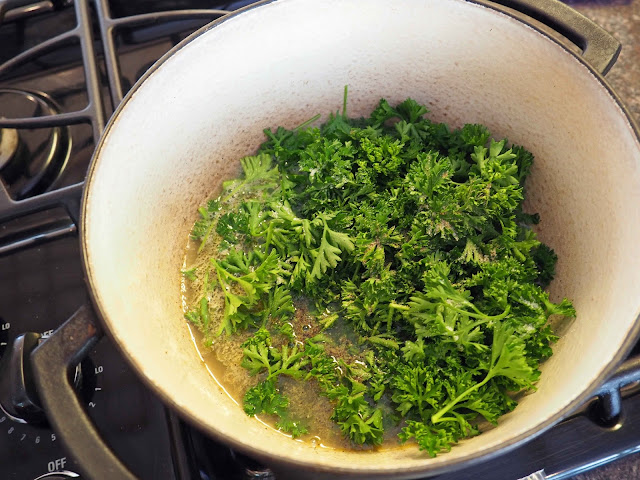 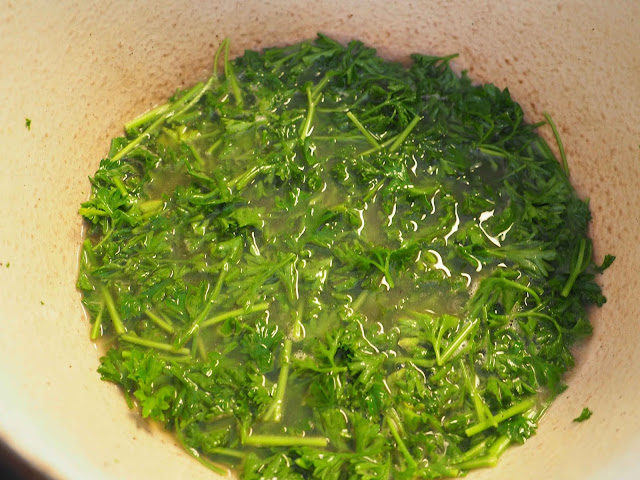 Simultaneously, and separately, you make a white sauce (butter, flour and milk) and when that’s done you combine it with the boiled parsley. 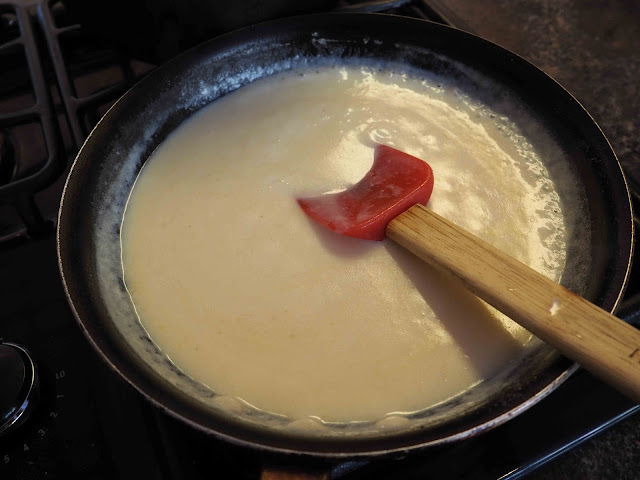 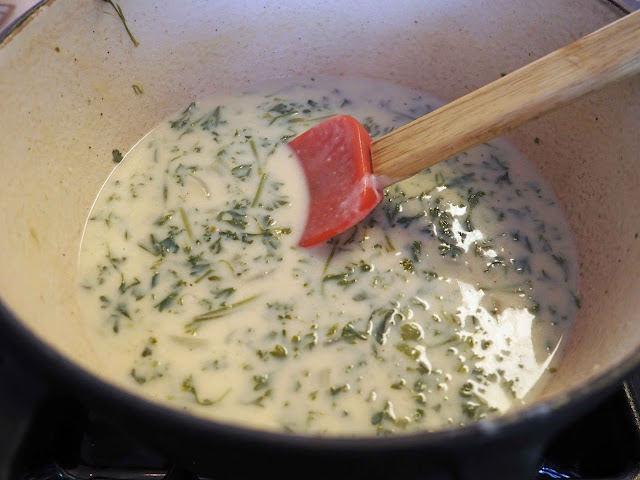 Trying to make the dish just a little less plain I added some onion and a splash of lemon juice (yes, I am a wild man) –and you could use sherry, I’m sure. 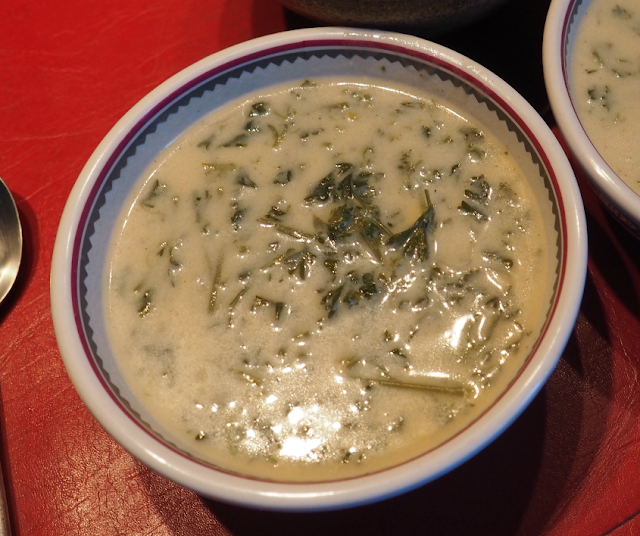 Now some might say this is just a slight variation on parsley sauce – but it was perfectly good – if not necessarily the very most exuberant way of celebrating a national holiday.  The recipe also recommends you serve the soup with a bowl of grated cheese, which arguably converts it into a slight variation on cheese sauce, or I suppose cheese soup. 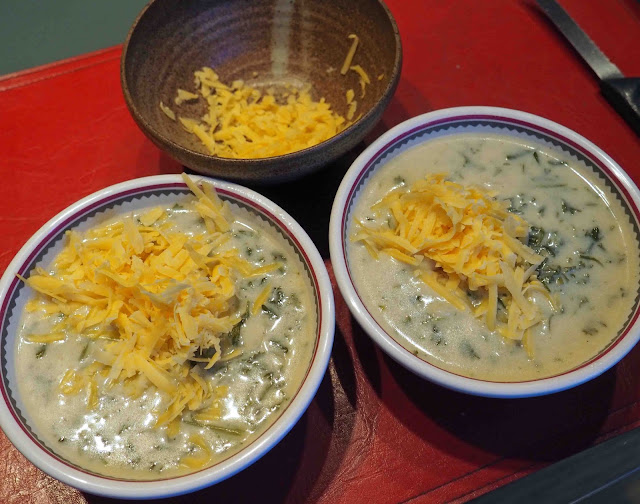 You know when I first saw those Andy Warhol soup can images that include Campbell’s Cheddar Cheese Soup (“great as a sauce”) – I imagined this was Warhol’s own playfully ironic invention.  I couldn't imagine there was any such thing as cheese soup.  It took me decades to realize this was a real thing.  Thus the gulf between the two Anglophone sides of the Atlantic. 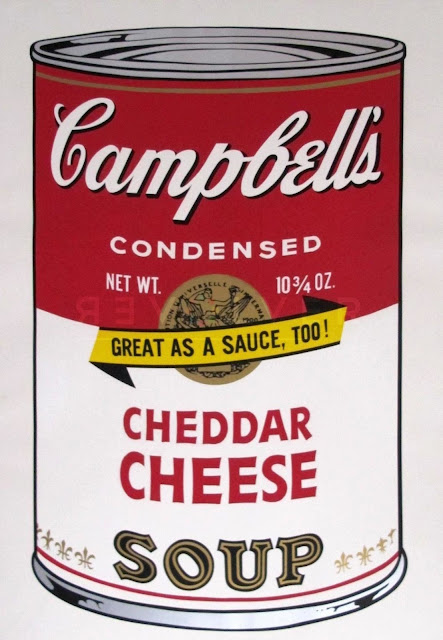 You know, if you dig around on the interwebs you can see Andy Warhol eating all kinds of thing, but I haven’t ever seen a picture of him eating cheese soup.  I think, on balance, this is not very surprising. 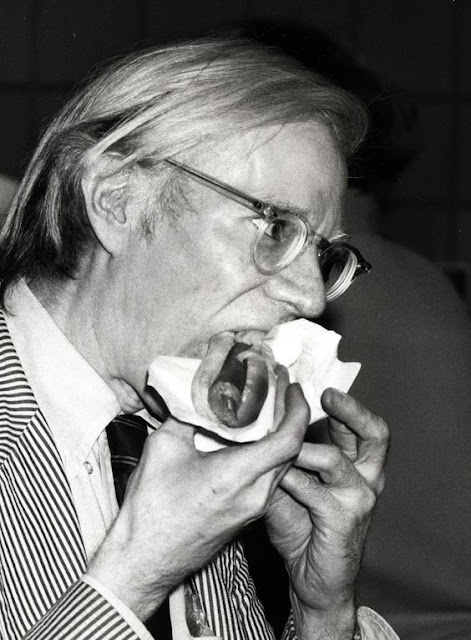 Posted by GeoffNIcholson at 12:45 PM