THE LARD AND I 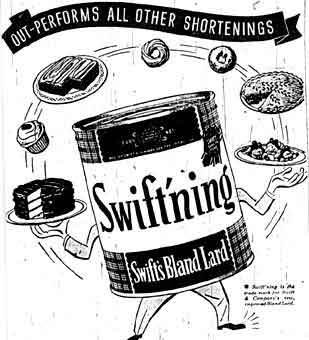 Here in the Chateau Psycho-Gourmet we’ve been eating a lot of lard-cooked potato chips lately.  Some of this has been done in the name of serious research,  including a genuine blind tasting, but some of it  has simply involving offering a load chips to anybody who came to the house and saying, “Hey, what do you think of this?” 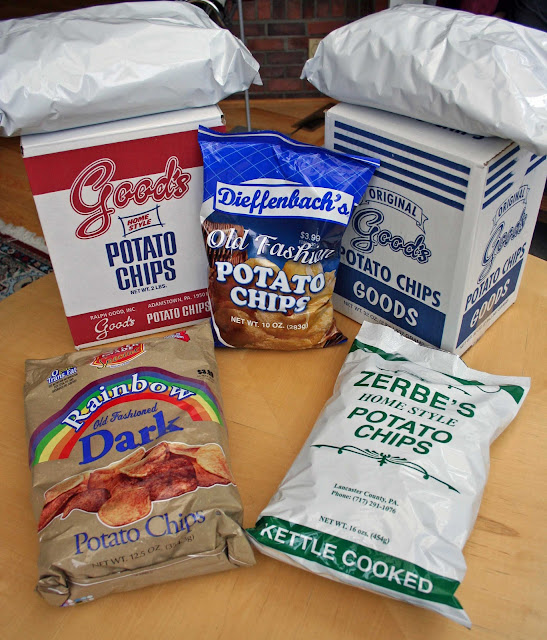 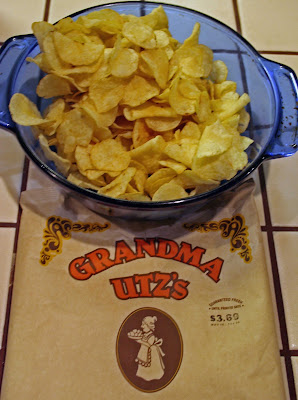 We assembled a reasonable though not exhaustive collection of chips: Dieffenbach’s, Zerbe’s, Grandma Utz’s, Good’s Home Style and Good’s Original.  The picture also shows some Better Made Rainbow Dark chips – which aren’t made using lard – but I was seduced by the name – it sounds like a prog rock band: Geoff Nicholson’s Dark Rainbow.  Yeah, we aren’t always especially rigorous at the Chateau Psycho-Gourmet.

Below are Good's Home Style: 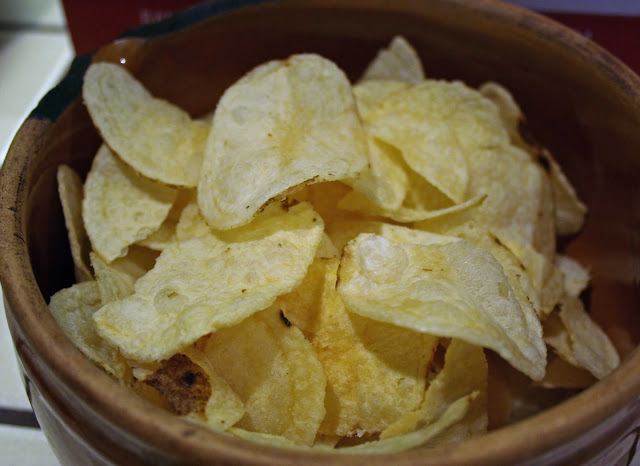 And the basic news about lard-cooked potato chips is that they’re ALL GOOD.  The flavor of the potato really comes through, and also – and I know not everyone is going to buy this idea - the taste of the lard comes through too and it tastes good, and the end result is a strangely, unexpectedly light and delicate flavor.  Would I lie to you? 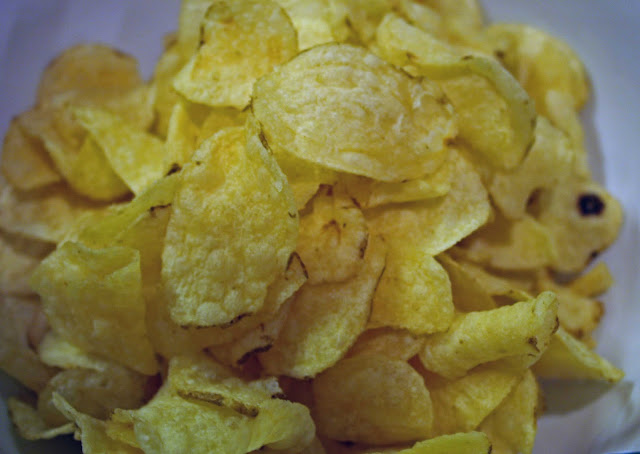 I keep changing my mind about which brand is my favorite.  I began by thinking it was Good’s Original, then I went to Zerbe’s, but I think I’ve ended up as a fan of Good’s Home Style (that’s 2 out of 3 for Good’s – not bad, eh?).  It was simply a matter of flavor but looking at the nutritional information I see that the Original has more salt and more fat than any of the others – which I suppose may have a lot to do with it. 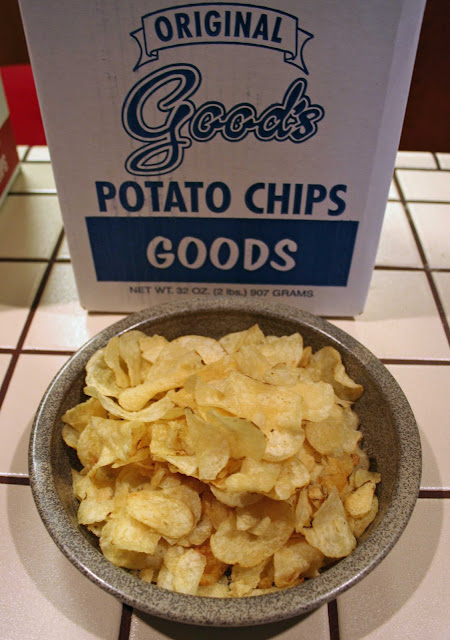 The taste, as I say, is strangely subtle, and I admit there are times when I think maybe what I really want is the tang of salt and vinegar or sour cream or even Lay’s “Limon,” but somehow these now seem a little crude, and let’s face it, nothing says sophistication like lard.

And – and this is significant I think - the only misfire in the lard-cooked selection as far as I was concerned, were the Utz’s BBQ flavored.  The regular were terrific, but these combined the lard with a ton of ingredients, including sugar, tomato powders, onion, citric acid and (I kid you not) “extraction of paprika.”   All these flavors seem to be warring against each other and it seems to be a war nobody can win.  Keep it simple grandma.

Posted by GeoffNIcholson at 6:23 PM