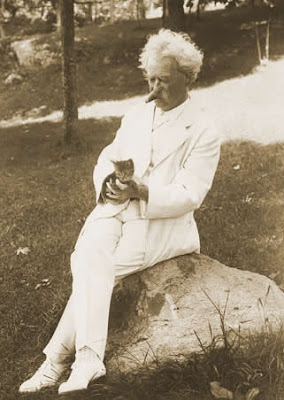 Safe to say that the otherwise reliable Mark Twain had, at best, conflicted feelings about English pie. A Tramp Abroad from 1880 is admittedly a satire, but when he makes a list of the foods he’s missing this doesn’t sound very satirical. He, or his narrator, misses apple pie, peach pie, American mince pie, pumpkin pie, and squash pie. Most of these, I’d have thought the English would have done reasonably well, though probably not the pumpkin.

He also gives a recipe for “New English Pie”: “To make this excellent breakfast dish, proceed as follows:  Take a sufficiency of water and a sufficiency of flour, and construct a bullet-proof dough. Work this into the form of a disk, with the edges turned up some three-fourths of an inch. Toughen and kiln-dry in a couple days in a mild but unvarying temperature. Construct a cover for this redoubt in the same way and of the same material. Fill with stewed dried apples; aggravate with cloves, lemon-peel, and  slabs of citron; add two portions of New Orleans sugars, then solder on the lid and set in a safe place till it petrifies. Serve cold at breakfast and invite your enemy.”

I can’t help thinking he may have gone to the wrong restaurants. 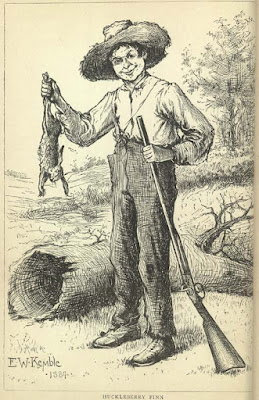 Posted by GeoffNIcholson at 9:09 PM