FORKING WITH THE DEVIL 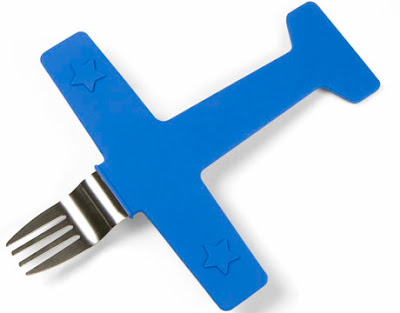 Before 9/11, when I used to fly back and forth across the Atlantic all the time, I regularly stole the airline forks that came with dinner. Partly it was because I was outraged at the airfares and wanted a few freebies but also because some of them – the British airways ones especially - were actually quite attractive and well designed; real forks made of metal, not the plastic crud we have today. And for some reason I only ever stole forks, not spoons or knives. 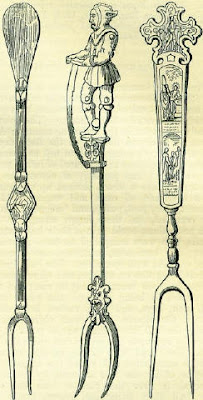 Reay Tannahill in “Food In History” tells us that although forks in one form or another (pitch forks and kitchen forks for instance) have always been with us, it wasn’t until the nineteenth century that they were regarded as anything other than a novelty, and often as an affectation. She says that as late as 1897 the British Navy was forbidden to use knives because they were regarded as “prejudicial to discipline and manliness.” She gives James Morris’s “Pax Britannica” as her source.

“Panati’s Extraordinary Origins of Everyday Things” tells us that small eating forks were introduced in eleventh century Tuscany and were denounced by the church on the dubious theological grounds that “only human fingers created by God, were worthy to touch God’s bounty.” Panati also says that over a century later, when a Venetian, fork-using noblewoman died of the plague, clergymen declared this was God’s vengeance for the woman’s excessive refinement. Mysterious ways indeed.

So I found myself wondering just what it is about the fork that gets people so riled up, and I began by wondering if it was sexual. “Forking” is slang for a certain kind of sex – what follows on from “spooning” – but I think that’s just a slightly lame play on words. As a phallic symbol the fork seems pretty useless. 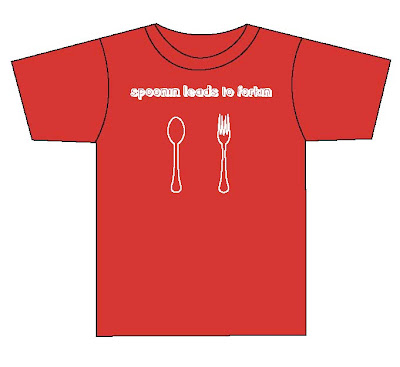 And then I began thinking about the line that Injuns say in old cowboy movies; “white man speak with forked tongue.” Some scholars date the line, or at least a variation of it, to “The Great Sioux Uprising,” a 1953 movie starring Jeff Chandler (that's him below in the movie), which is credited to 3 writers - Melvin Levy, J. Robert Bren, Gladys Atwater - with additional dialogue by Frank Gill Jr. Who knows which of them came up with it? In any case these writers were definitely Hollywood types rather than experts in Native american linguistics, so they probably just made it up; or maybe this wasn’t even the first use of the line. 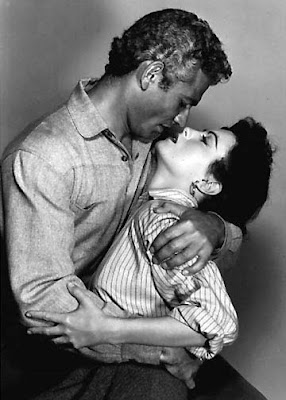 In any case, I’m guessing the Sioux weren’t big users of forks; and so the metaphor is presumably not theirs, but it’s obviously an incredibly appealing one. It’s used all the time by white men against themselves in fits of post-colonial guilt, and against other white men they disapprove of. Try Googling “forked tongue” and “George Bush.” 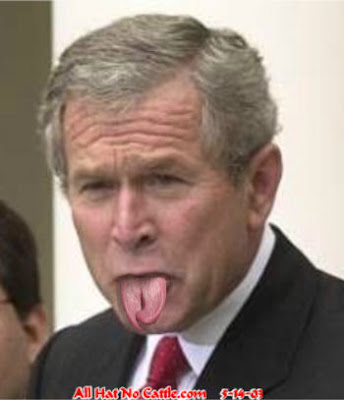 Ultimately I reckon it must have something to do with snakes and the devil. The devil is a liar. The devil is depicted as a snake. Snakes have forked tongues. And of course the devil himself carries a three-pronged fork. It’s a rich nexus, for sure, though again I think the Sioux probably have very different feelings about snakes. 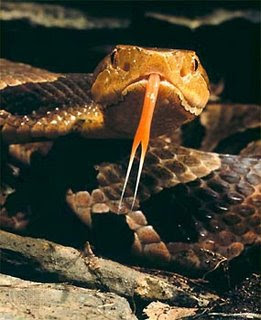 The last few times I’ve flown – on Virgin America – the planes, or at least my lowly section of them, have been entirely fork-free zones. Obviously the cutlery we use always determines the food we eat, and vice versa. So Virgin now serves food that you eat with your fingers: sandwiches, wraps, cookies, cheese with fruit. There’s no need for a fork. The fork is regarded at best as surplus to requirement, at worst as a weapon. The fork is seen as dangerous. Maybe it always was. Personally I blame the devil.

Posted by GeoffNIcholson at 7:44 PM