SAUSAGE OF THE SEA

I’ve said it before, so it must be true: the Japanese (perhaps surprisingly) know a thing or two about sausage.  So finding myself in a branch of the Nijiya Japanese supermarket t’other day I couldn’t stop myself (and honestly I didn’t try to stop myself) buying a pack of something named Seasage. 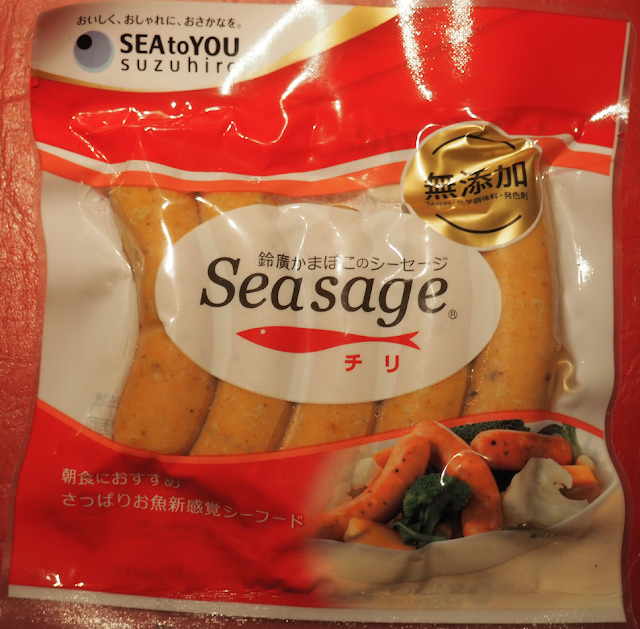 It’s an unlovely word, indicating sausage of the sea; so a fish sausage. Nothing very outlandish about that per se, but the list of ingredients detailed in the English label stuck on the pack was somewhat surprising.  Not all of it - fish meal, kelp soup stock, fish broth, tuna fish oil, seafood extract – they were all to be expected, I suppose. 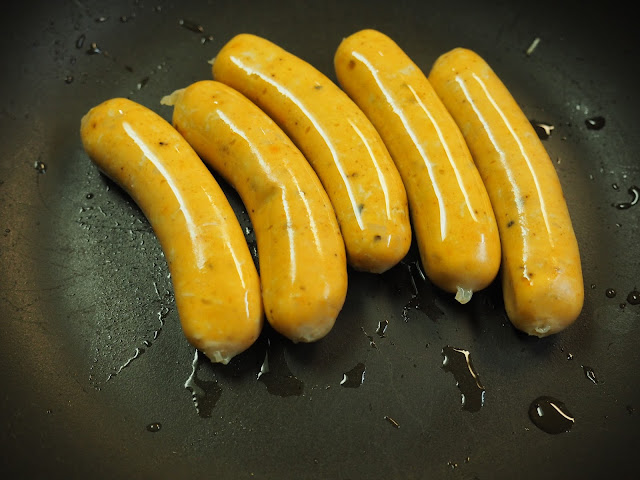 But then albumen, rice bran oil, kamaboko (that’s a version of surimi, processed seafood, so not all THAT surprising) then something called fermented seasoning and konjac powder. Konjac, or konjac root (aka devil's tongue, voodoo lily, snake palm, and elephant yam) is apparently used as a vegan substitute for fish flavoring, kind of redundant in this case you might think, but it also finds its way into appetite reduction nostrums – it supposedly makes you feel fuller sooner. 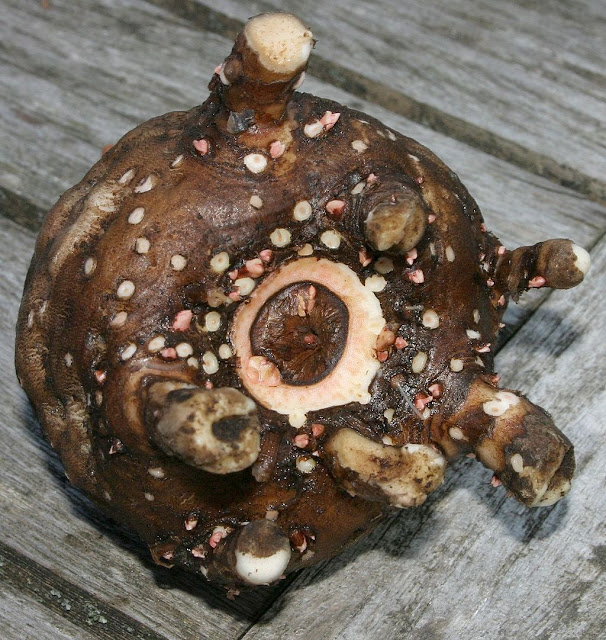 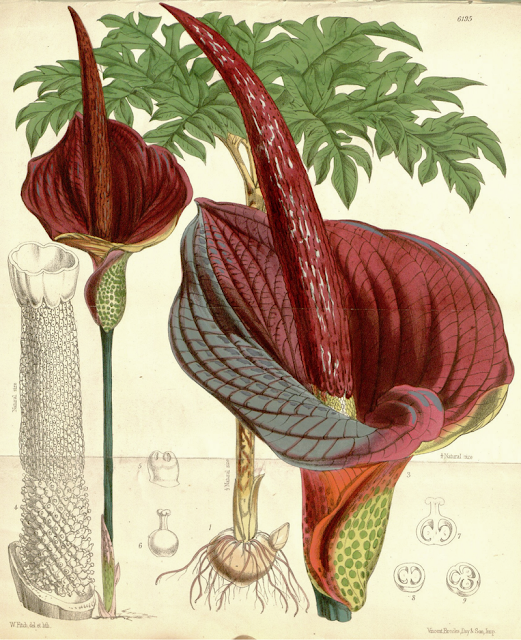 And how did my seasage taste?  Reader, they tasted amazingly, and again perhaps surprisingly, of pretty much nothing whatsoever. 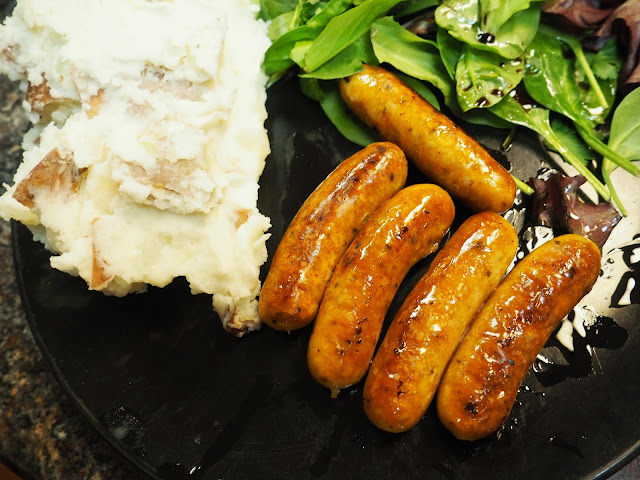 Posted by GeoffNIcholson at 8:45 AM