WELL, DID YOU EVER? 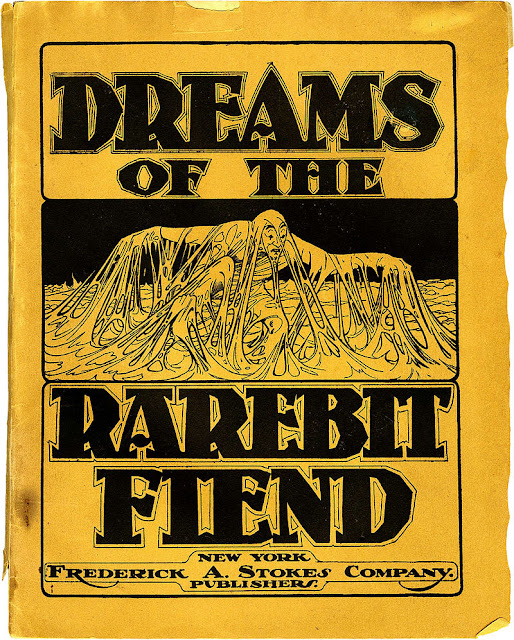 There’s a file that sits on my computer desktop labeled “Psycho-gourmet Use?” – a cabinet, or perhaps larder, of curiosities, and the contents stay there for some time until I eventually use them in the blog or trash them.  These are generally not very serious things about food, sensuality and obsession, rather they’re the kind of flotsam and jetsam that float around the internet and I scoop them up for my own, and possibly other people’s amusement.  And so being the start of the new year I decided to clear out the file.  Much has been trashed but here’s what remains.

The Psycho-gourmet is a (slightly grudging) fan of Lindsay Lohan.  Here she is eating, or at least pretending to eat, a slice of watermelon: 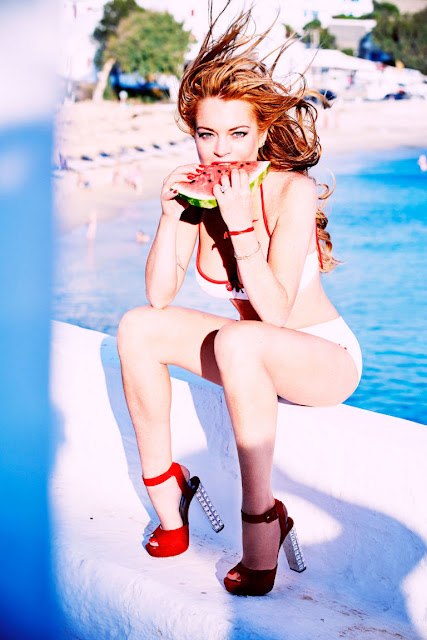 And here’s Jane Fonda posing with, though not even pretending to eat, a potato: 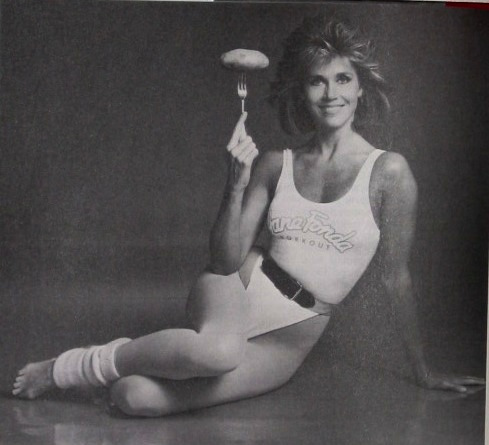 And here is a woman posing beside allegedly the world’s largest cheese, and who could possibly eat a cheese that size?  Though I’d be prepared to make a start: 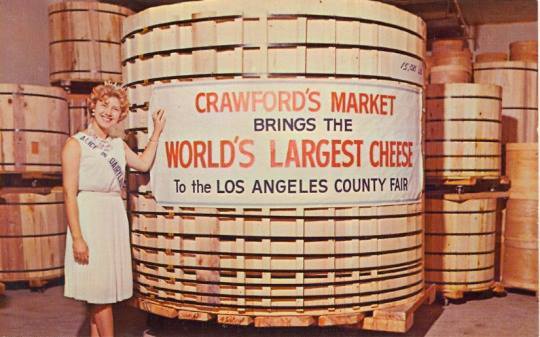 Sun Ra the Afro-futurist composer and keyboard player (and much more besides) has never has never been a completely open book to me, and I don’t know anything at all about his eating habits – except that George Clinton once said, “Yeah, Sun Ra’s out to lunch ... same place I eat.” 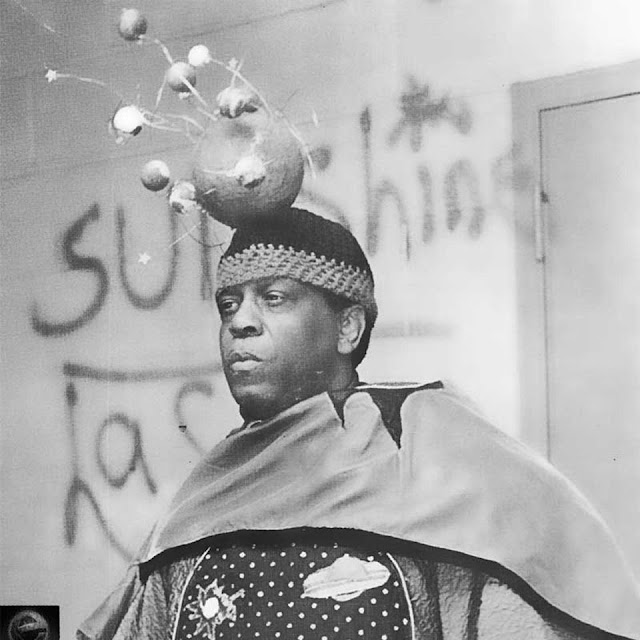 But if he ever got an  urge for canned mushrooms, well he’d probably go for this brand wouldn’t he? 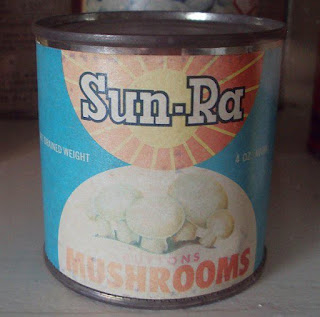 Right at the end of 2015 I found myself reading about David Hume – he of Treatise on Human Nature fame (there’s a new biography) – and again Hume is not a open book, but I do know that he did his great work at an early age and devoted much of his later life to food and eating – he was especially proud of his mutton and port recipe. 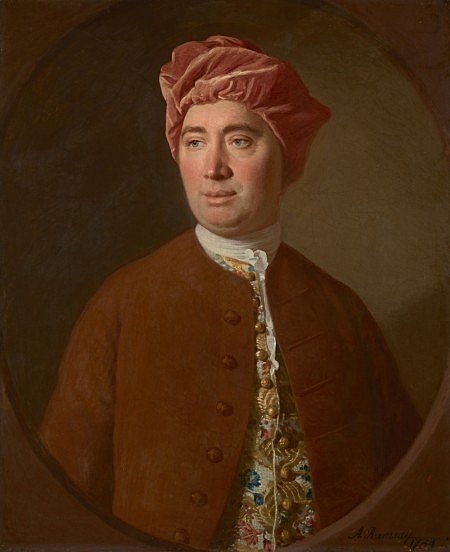 Hume was described by a contemporary as: “broad and fat, his mouth wide, and without any other expression than that of imbecility…the corpulence of his whole person was far better fitted to communicate the idea of a turtle-eating alderman than of a refined philosopher.”   For him, turtles: 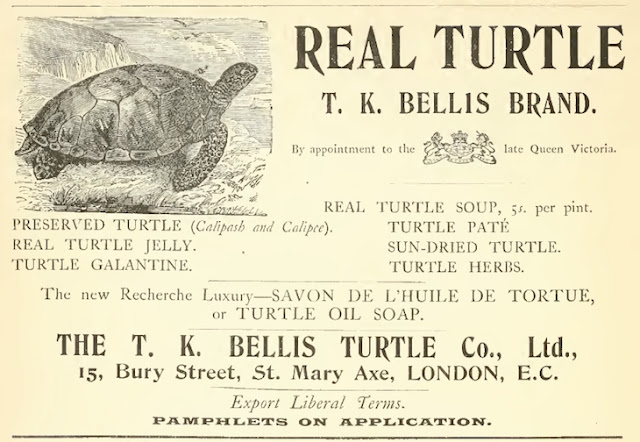 Then Frank and Bing in High Society – which was on TV over the holidays – blue curacao and cherry brandy – drinking champagne, and singing the lyrics of Cole Porter: 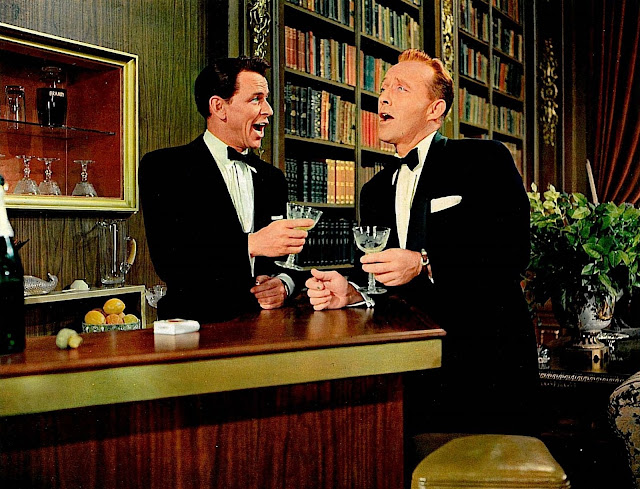 Porter, I learned recently, was the inspiration for the Seapea cocktail (“seapea” as in C.P.), sometimes known as the Seapea Fizz.  It was invented by Frank Meier, author of The Artistry of Mixing Drinks  - “the juice of one half lemon, glass of sweetened Anis ‘Pernod fils’; shake well, strain into fizz glass, add Schweppes soda water or syphon and serve.” 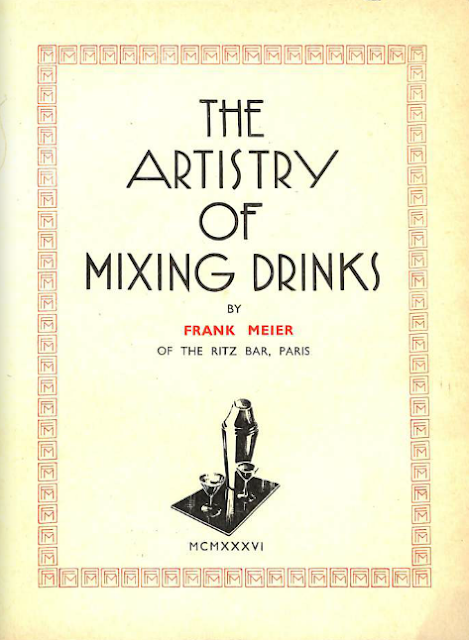 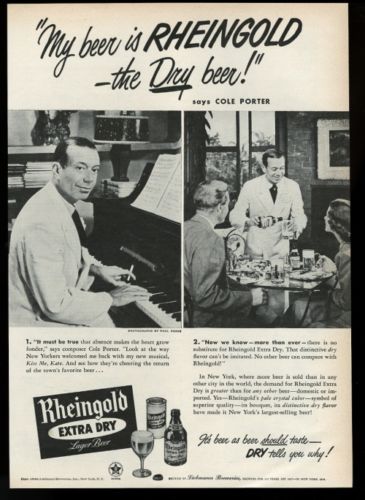 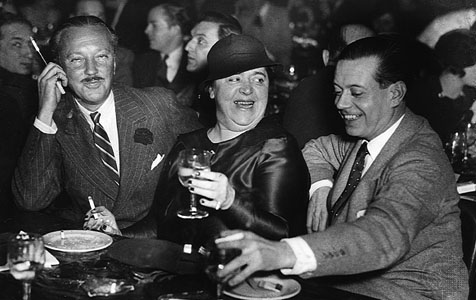 Posted by GeoffNIcholson at 3:37 PM