I know some people have adopted the slogan “eat don’t tweet” and I think they have a point, so I’ve been trying to think of a similar slogan for booze –“imbibe, don’t inscribe” – not nearly as good, I know.  In any case I’m not sure my heart is really in this slogan, and I’m not sure it has to be either/or.

The fact is I really enjoy seeing pictures of what other people are drinking, especially if it’s in some fancy watering hole. My pal Steve from Sheffield, for instance, has just returned from Lake Como, where he drank in the Grand Hotel Cadenabbia, and he had the James Bond Martini.  It’s the one in front below: 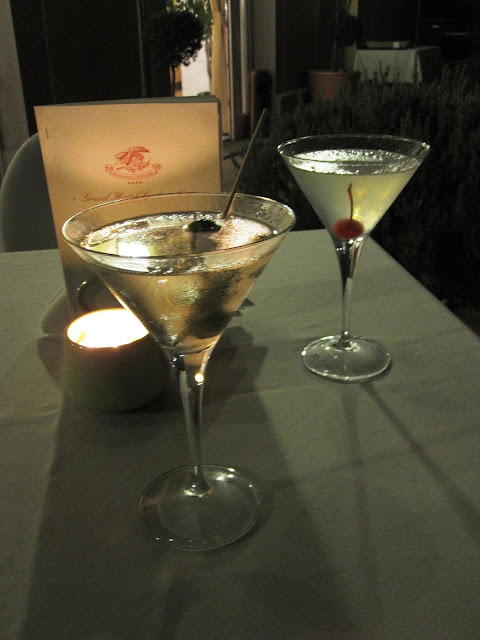 He tells me it contains gin, vodka and Lillet, so it’s actually a version of the Vesper from “Casino Royale,” although that one contained a slice of lemon rather than olives, and lemon is a non-starter in a martini if you ask me.  He tells me it was clean and cold – which is always necessary, if not always sufficient.  (Martini-bore, moi?)
The drink in the rear belongs to Steve’s wife Julia, and is a White Lady, though without the egg white of legend.

Meanwhile my pal Lynell George posts this cocktail served at Elysian, a fancy place down by the Los Angeles River. 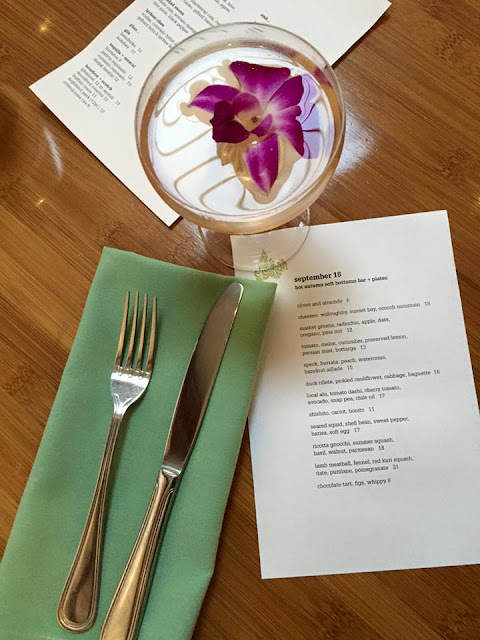 It is, she tells me, a “Lychee-Gee”:  vodka with lychee and an edible hibiscus.  Gosh.  However confident you are in your masculinity, I can’t help thinking most men consider this a “lady’s drink” – which is of course fine, if you’re a lady, as Lynell is.

Meanwhile, again, my pal Anne Billson (yes, I have at least 3 pals) who’s based in Belgium, and photographs and writes about many things, not least movies and Belgian life, is conducting some extensive beer research, and the results appear on her Facebook page as well as on the website http.lempiredeslumieres.com.
Of course it’s no surprise that the Belgians know all about beer, but even so, her photograph of Satan Gold left me prostrate with envy.  Online research says it’s “not available in my area.” 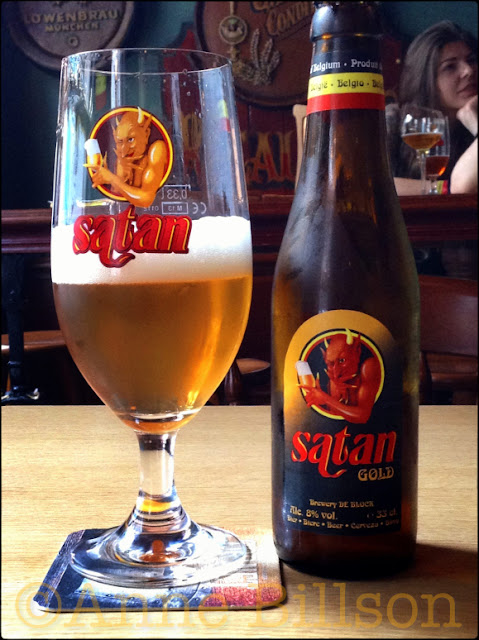 Still, I’ve been doing my best to fly the flag here in East Hollywood.  I was in my local BevMo, a name that makes it sound like it ought to be super-cheap and cheerful and vaguely disreputable, but is in fact a rather sophisticated place, and I swooped on a bottle of Trooper. 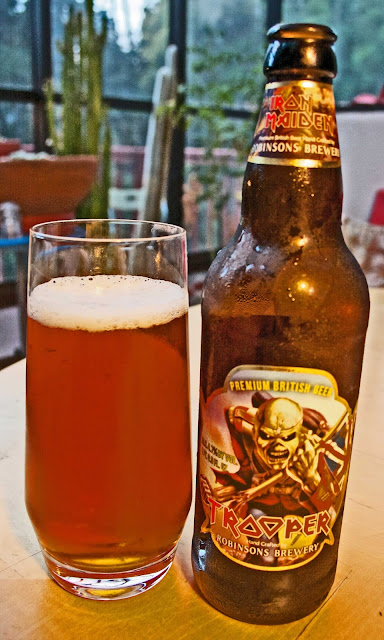 This is a beer brewed by Robinson’s, and inspired or possible even “curated” by Bruce Dickinson of Iron Maiden, and named after the Iron Maiden Song “Trooper,” about the Charge of the Light Brigade.  I went to the same school in Sheffield as Bruce Dicksinson, though not at quite the same time. 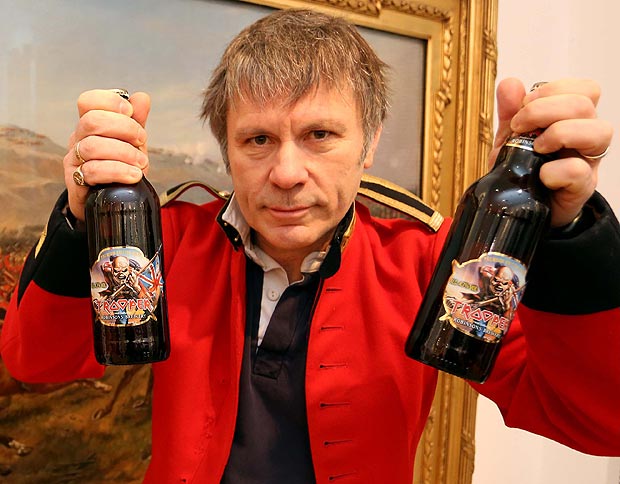 My pal Steve tells me there are 280 different beers on sale in Sheffield.  And I’m sure he’s right.  When I was in Sheffield this summer I went to the market, where there’s a place called Beer Central, and I bought a bottle of Yorkshire Square Ale.   I did like that black square on the label:

But now I’m thinking I should have bought the Green Devil. 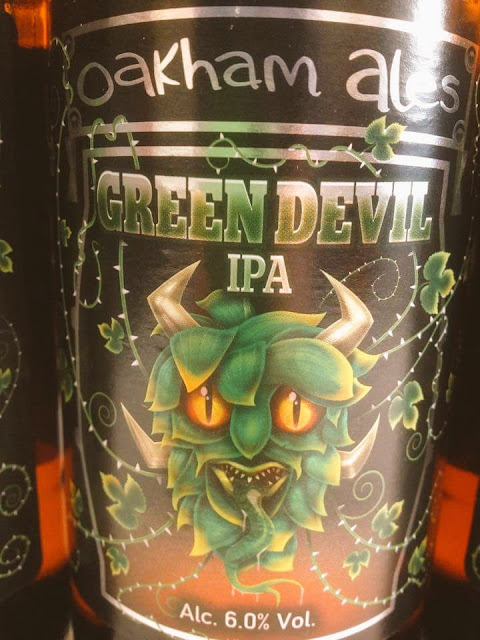 They don't go much for ladies' drinks in Sheffield.
Posted by GeoffNIcholson at 4:55 PM