MUCH DEPENDS ON THE LIVER 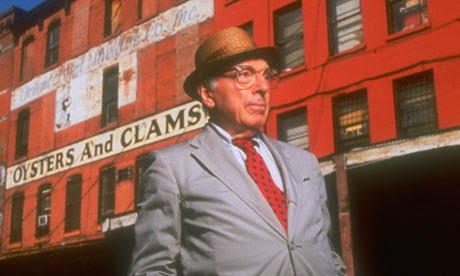 I’ve been reading an essay by Joseph Mitchell (that’s him above) titled “Obituary for a Gin Mill,” it’s in the collection Up In The Old Hotel.  It’s about Dick’s Bar and Grill, in New York, and is a lament against gentrification.  It first appeared in this issue of the New Yorker in 1939. 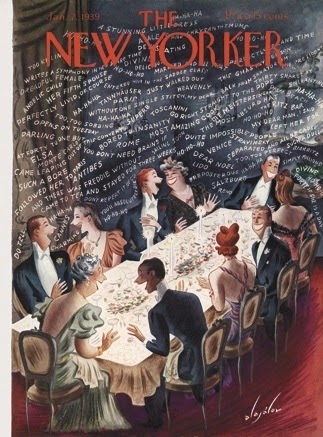 I have to say it has the feel of a short story as much as of journalism but I’m not complaining about that.  The premise is that Dick’s was once a fine rough, tough, spit and sawdust establishment, but now Dick has moved into fancy new premises a little way up the street and got ideas above his station. “There is nothing,” Mitchell writes “that will make a gin mill look so cheap and spurious as a modernistic bar and a lot of chairs made of chromium tubing.”  Well that and a menu written in French.  Here’s a short extract.

Even in the old days Dick often put strange things on his mimeographed menu.  He had a friend who worked in a soup cannery up the street and one day the friend gave him a bucket of turtle livers.  Dick put them on the menu.  A customer said, “Well, that’s something I never et.”  He ordered them, and while he ate, Dick watched intently.  When the man put down his fork Dick went over to his table.
“How were them turtle livers?” he asked.
The customer deliberated for a moment.
“Fact of the matter is,” he said, “they were kind of unusual.”
“Well,” said Dick proudly, “I want you to know you’re the first man in New York to eat turtle livers, so far as I know.”
The customer shuddered.

Personally I think I should not have shuddered in those circumstances, equally I’m not sure I’d have believed I was the first man in New York ever to eat a turtle liver, but why spoil a good story.  And in any case the point of the anecdote is that when Dick’s gets fancified, the same dish appears on the menu as “Pate de Foie de Tortue Verte.”

If you type “Pate de Foie de Tortue Verte” into Google you get precisely one citation.  It comes, need I say, from the Joseph Mitchell piece. 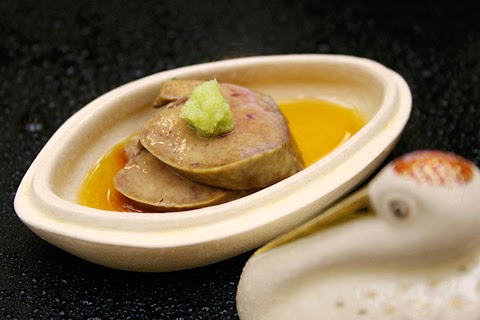 On the other hand there are plenty of recipes for turtle liver that’s not turned into a pate.  The Peruvians seem especially keen on frying it, and the Japanese favor the hot pot (that's it above).  The North Koreans, it seems, like turtles any old way, though of course a lot of people in North Korea don’t get to eat much of anything. 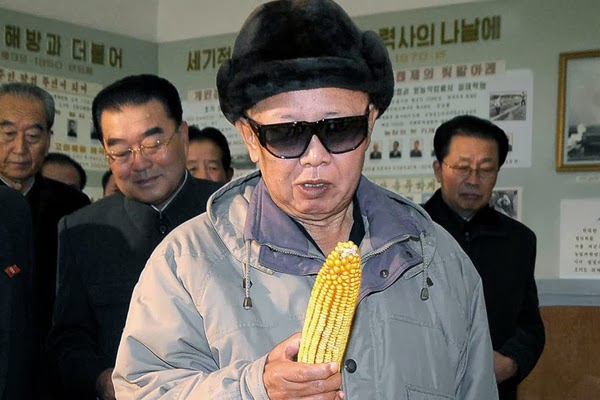 This from the Korean Central News Agency, February 13th 2010.
*
The restaurant, improbably but all too believably, looks like this. 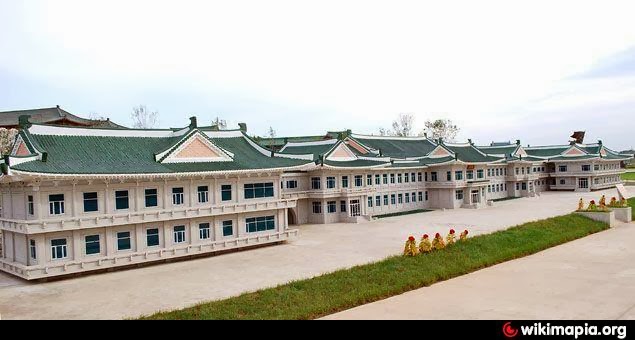 It now has branches in China, Nepal, Thailand and Dubai, which some might think was getting ideas above its station:

Posted by GeoffNIcholson at 3:51 PM