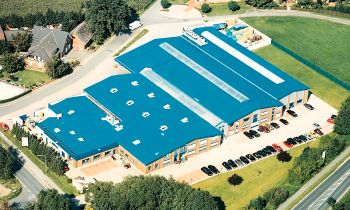 I’ve been a bit slow picking up on this.  One morning In April of this year, a box of cheese and sausage sandwiches (actually some reports say they were rolls, but I think you could argue that a roll is in any case a form of sandwich) were left on the doorstep of Mueller Technik, a car parts company in Steinfeld, Germany, along with a note saying help yourself. Now you and I might suspect that these sandwiches had been tainted in some way (fecal matter, psychedelics, whatever) but apparently it was a tradition for employees of the firm to buy sandwiches for each other.  They tucked in.

It was only in the afternoon that one of the workers noticed a “strange substance” on them, not poop or LSD, but as lab later tests confirmed, rat poison.  They contacted the police and 150 emergency personnel arrived to take care of the “victims.” How’s that for socialized medicine?  The company only employs 240 people, of whom 25 were duly hospitalized.  No, I don't know why the ambulances apparently have ads for Maltesers on them. 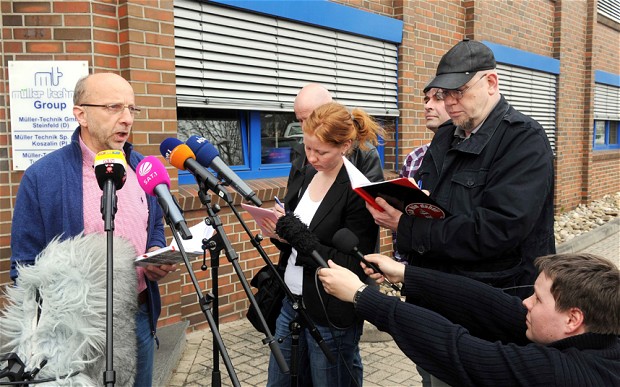 Frank Soika, the police spokesman said, "We don't believe the amount of poison used would have been deadly, but it could have caused serious illness." The managing director of Mueller Technik, Helmut Kohake (that’s him above far left), told a press conference that there’d been no problems with staff, and nobody had been fired, but that he’d look into protective measures, perhaps including the fencing off the premises, which seems a bit job, looking at the picture at the top of this post.  "You don't know whether something like this could happen again," he said. 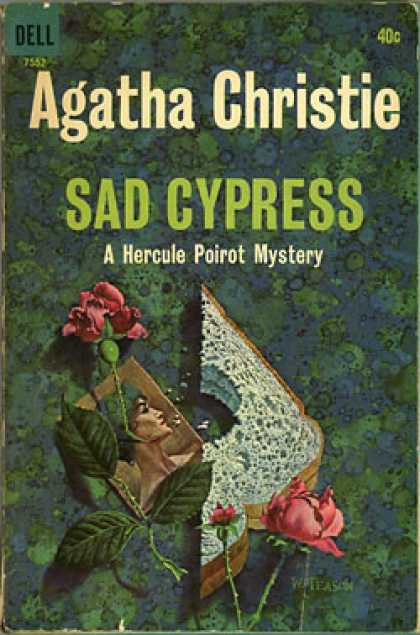 All of which suggests to me that Mr. Kohake has not read Agatha Christie’s Sad Cypress, because if he had he would surely have thought it might be an inside job (actually a thought you could have even without Agatha Christie).  Sad Cypress is a Poirot novel and the whole thing centers around poisoned, and apparently deadly, fishpaste sandwiches. It’s a courtroom drama, and some of it’s quite punchy stuff.
“Mr Abbott, the grocer, in the box.  Flustered – unsure of himself – (slightly thrilled though at his own importance).  His evidence was short.  The purchase of two pots of fish paste.  The accused had said ‘There’s a lot of food poisoning with fish paste.’  She had seemed excited and queer.” 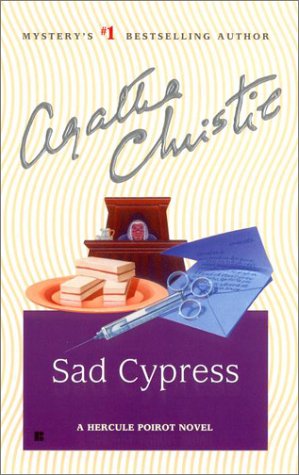 Anyway (spoiler alert), it’s the tea that’s poisoned, not the sandwiches, which is a bit of a disappointment – and morphine is the poison. The murderer quite cleverly drinks some of the deadly tea, and then uses apomorphine as an emetic to purge herself of it.  William Burroughs would have been thrilled, but I’m guessing he wasn’t much of an Agatha Christie reader either. 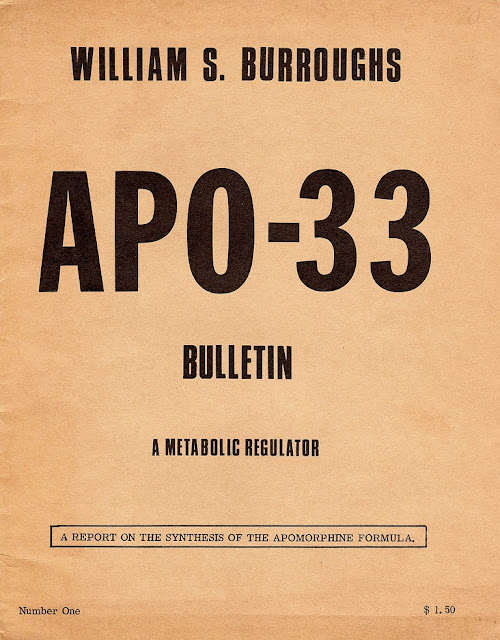 So anyway, I trawled around the net and found this rather extraordinary poison sandwich story from the Perth Daily News, dated 7th June 1932, this is quite punchy too:

Rat poison spread on a piece of bread was the
strange supper a man prepared for himself, and
ate, last night,according to the story he told
the police today.  He told the story from a bed in the
observation ward of the Perth Hospital.

Hopkinson was picked up in a state of collapse
under the Town Hall clock shortly after 9 a.m.
today, and was conveyed to Perth Hospital by
a St. John ambulance van.

Later, he told a constable that he attributed his
collapse to the fact that he had eaten rat poison
Last night, he said, he spread a rat poison paste
on a piece of bread and ate it. It did not have the
effect  expected, he claimed, and early today
he ate some of the paste 'neat.'

So you see, those German victims really didn’t have too much to worry about just from eating a rat poison infused sandwich.  Say what you like about Agatha Christie, but she knew her poisons.

Meanwhile, keeping abreast of popular culture, there’s the video for Lady Gaga and Beyonce’s “Telephone” (a video that has nothing whatsoever to do with the song’s lyrics)  but it does feature Lady Gaga making sandwiches, which may or may not in themselves be poisoned (like all great works of art it’s capable of multiple interpretations), then she does the “sandwich dance,” (above, which I rather like) and one way or another Tyrese Gibson ends up dead.  Ironic or what? 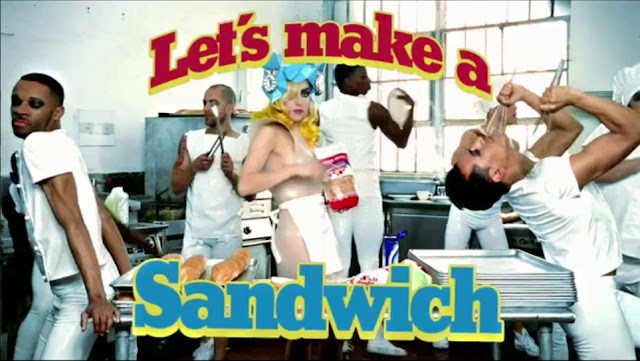 Posted by GeoffNIcholson at 2:06 PM