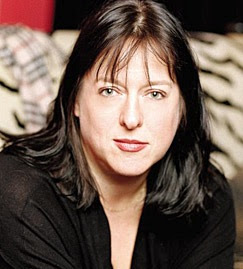 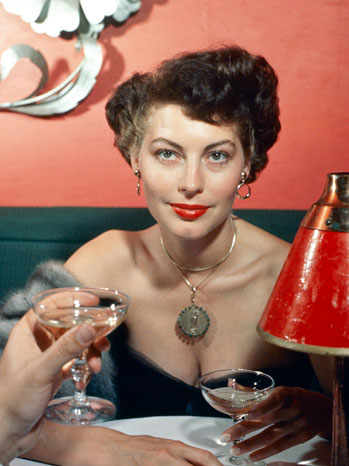 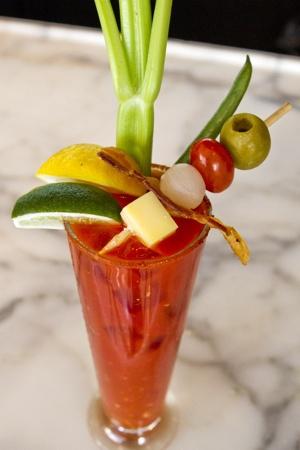 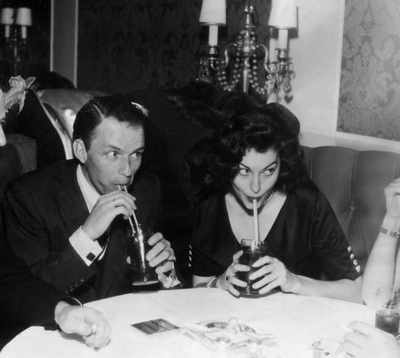 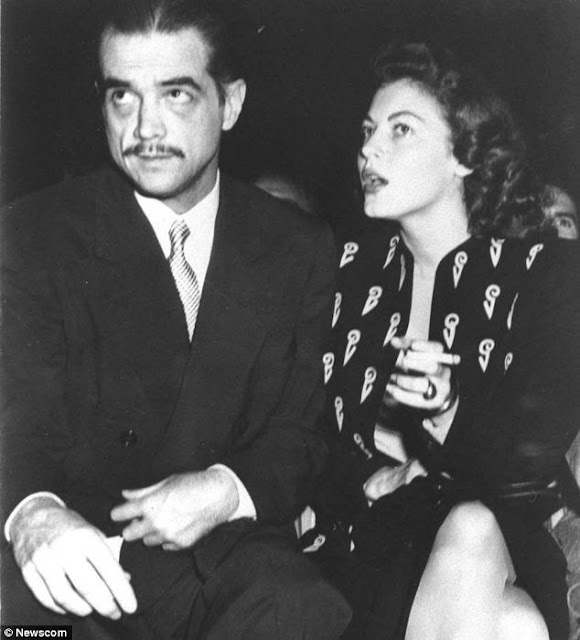 Now there’s an idea.
Posted by GeoffNIcholson at 1:24 PM