At the risk of blogging about blogging, a rather curious statistic has just been revealed by this site's tracking apparatus. 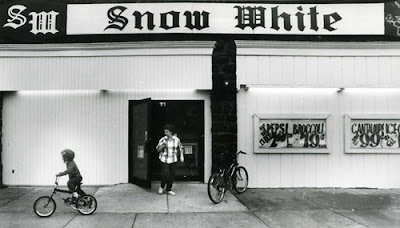 Until very recently the most read post has been "Eating White" a rather gentle and nostalgic piece about eating with my mother, that first appeared in the magazine Gastronomica. 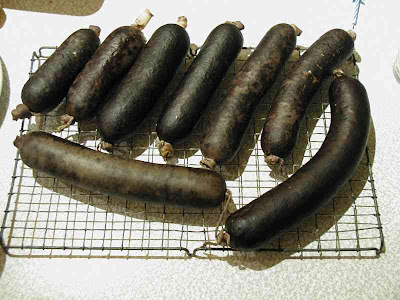 It has now been knocked off by the number one spot by the post "Dining With de Sade." about the eating habits of the divine marquis.

I can't say my I'm very surprised. This I suppose represents the two poles of appetite and consumption; the soft, warm experience of eating in the bosom of the family, and the Dionysian frenzy that goes with sex, death and blood rituals.  Only a fool would entirely reject one at the expense of the other.  Sometimes the things can go rather neatly together.

Posted by GeoffNIcholson at 11:41 AM