You must have read one of those articles that crops up every few years: some university department has researched what music “goes best” with which kind of food.  You know, “Acid jazz really enhances the taste of monkey brains” kind of thing.  Well …

On Saturday, it being my birthday, I went to a restaurant called Los Balcones (1360, Vine Street, Hollywood).  It used to be called Balcones de Peru – but they obviously decided they need something snappier.  “It is our mission to share our love for Peruvian culture, cuisine and of course the national spirit pisco.”

I think it’s a pretty reliable place and it always feels just a little bit special, without raising expectations too high.  And I’d been having a jonesing for ceviche, so I ordered some Ceviche Mixto – “striped bass, shrimp, octopus, squid, lime juice, onions, choclo, rocoto pepper” (though to be honest with you I couldn’t spot any octopus in there).  The choclo is the puffed up sweetcorn on the right. 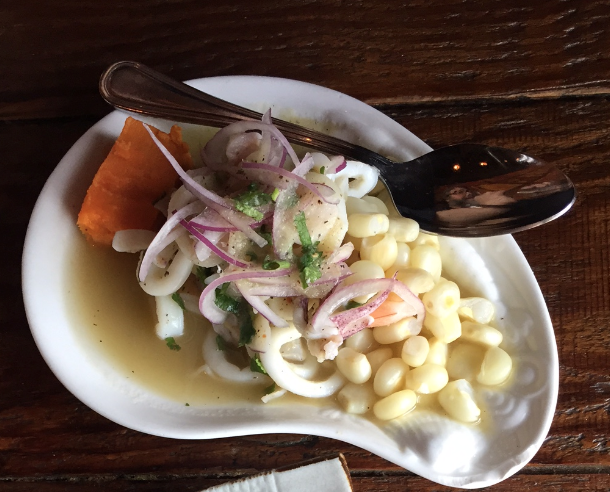 There were Platanos Fritos there too: “Peruvian plantain fritters, baby greens, goat cheese dressing,” like this: 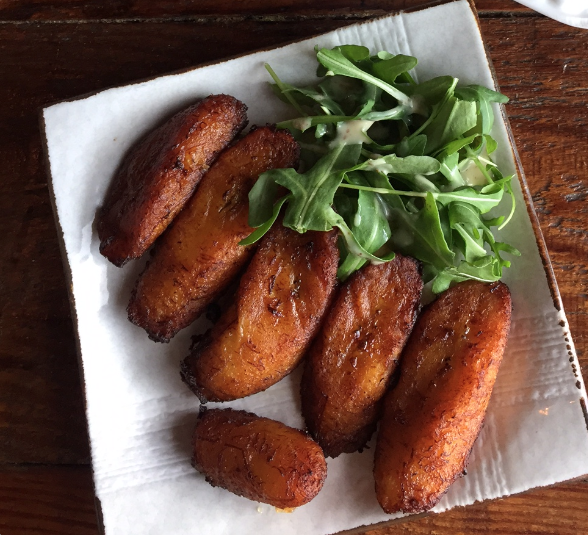 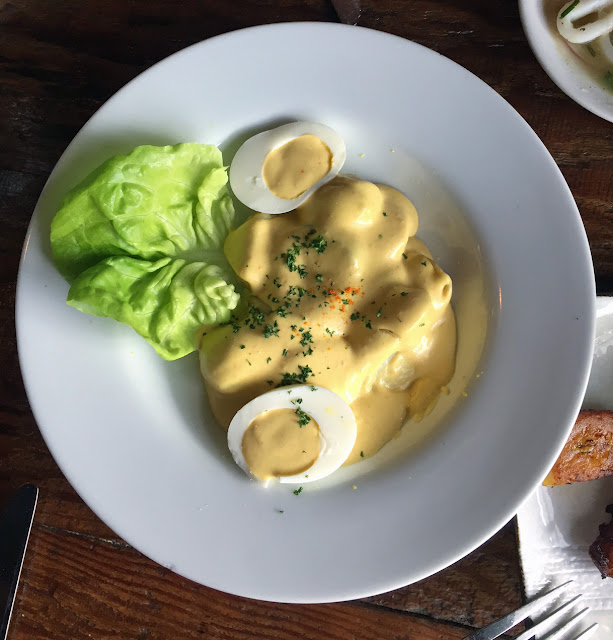 Anyway the food was really good – and if you dipped some of the sweetish plantain into the sour marinade of the ceviche you had a very good thing indeed going on.

But OK, so what music would you expect to accompany this Peruvian feast?  Have as many guesses as you like and I think you wouldn’t come up with Fela Kuti – but that was the soundtrack here, and it made me wonderfully, perhaps incomprehensibly, happy. I’ve been trying to find some connection between Fela Kuti and Peru and I’ve failed, so I suppose it was just the personal taste of somebody on the staff. 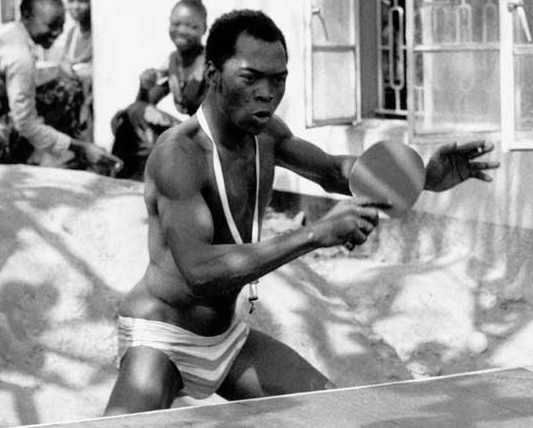 Looking at his physique when he was healthy (and of course he became extremely sick at the end of his life) it’s hard to hard to imagine him being much of an eater, though I did track down a website with an article from Ovation Magazine by one Mike Osagie which described Fela’s eating habits like this: “Fela was a voracious eater who ate like a lion.  He could pay any amount for a great meal.  For example, among his women only about two or three cooked for him.  The queen of whom was Fehintola ... who was rumoured to be Fela’s favourite because of her cooking talent and sexual prowess.
“A champion of pastries and different brands of sweets, Fela was also crazy about good snacks like cupcakes and custard.”
Who’d have guessed? 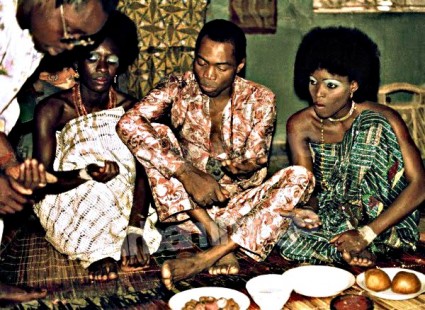 Posted by GeoffNIcholson at 5:26 PM